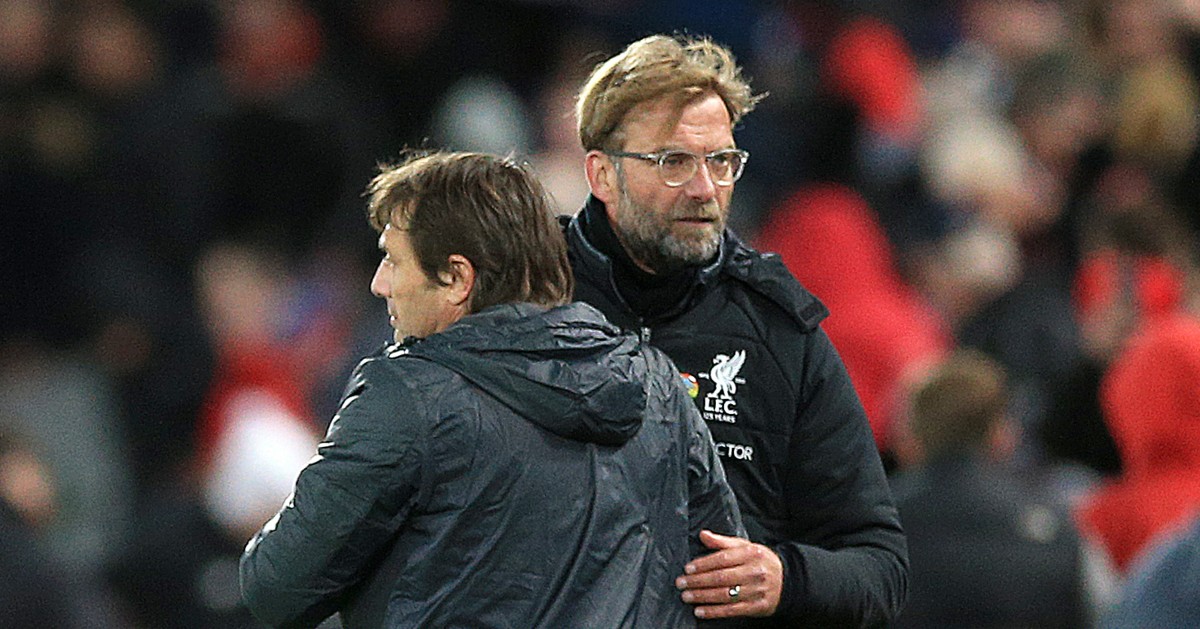 Spurs have every chance against Liverpool under Antonio Conte, with the absence of Fabinho and Virgil van Dijk leading to plenty of goals.

Football has a habit of reflecting the wider culture. This has felt acutely true during the pandemic. It is no surprise, then, that the Premier League staggers on, limping but not down, open for business but barely operational, with fans caught between feeling anxious it’s still going ahead and grateful for the comforting presence.

All five of this weekend’s games will feel strange and all will be affected by Covid-19, but surely none more so than Tottenham Hostpur versus Liverpool. Both have key players out thanks to positive tests, yet while Liverpool have the tiredness but sharpness of playing regularly, Spurs are well-rested but blunted by four cancellations across their last six fixtures.

This is made all the weirder by the timing of Antonio Conte’s appointment. By now, we should know a lot more about his tenure at Spurs, yet simple home games against Norwich and Brentford is all we’ve seen of his team in the last month. To add to the strangeness, the extended break could mean Spurs have had no time to gel under Conte or it could mean they’ve had extra training sessions to absorb his tactical instructions. Who knows?

All we can do is preview the tactical battles as usual and treat this game like any other, and from that perspective it does look as though this will be a very entertaining game – the sort of clash of styles that can make for end-to-end matches. We had a lot of wild action the last time the Premier League continued through the eerie, brain-foggy vibes of a Covid wave. Sunday could be the start of another.

Conte’s 3-4-2-1 will be plonked deeper than usual. This is his first Big Six game as Tottenham manager and fans ought to prepare themselves for rigid, defensive performances in fixtures like these. They will sit back and let Liverpool hold the ball, only engaging pressure when the play starts to approach their penalty area. It is a simple defensive system that could be effective.

The narrowness of Tottenham’s shape, plus the well-drilled short distances between players, means they can better what Aston Villa did in their 1-0 defeat at Anfield. In that game, Steven Gerrard’s use of dual tens – like Conte’s – blocked off the middle, forcing Liverpool to slow down and funnel things down the flanks. Tottenham just might do something similar, keeping the score down.

But more likely, the plan will fail. A 3-4-2-1 means just a wing-back covering the wide areas, with midfielders Oliver Skipp and Pierre-Emile Hojbjerg unable to get out there due to the sheer number of bodies Liverpool will hold centrally. That means the full-backs and wide forwards can switch in and out as they love to do, one player darting around in the half-space and the other holding the width.

It’s hard to imagine Japhet Tanganga coping with Sadio Mane and Andy Robertson, or indeed Sergio Reguilon holding back Trent Alexander-Arnold and Mohamed Salah. Tottenham’s defensive performance rests on the effectiveness of their outside centre-backs providing the additional support – but very few clubs manage to get it right, hence Liverpool’s eight consecutive wins.

Liverpool’s other major attacking threat in this game is their high pressing. Conte demands his team pass out neatly from defence, retaining possession and luring the opponent in to spin them and burst forward, counter-attack-style, into the spaces behind. We have already seen this go wrong at Spurs, with defenders panicking under pressure, and with Liverpool at the peak of their powers it seems likely Jurgen Klopp’s side will manage to pinch the ball in the final third.

Keep an eye on how Skipp and Hojbjerg cope with this. Together in central midfield, their passing options will be limited when Liverpool press – and neither player is particularly good at dealing with pressure when facing their own goal.

However, despite Liverpool’s probable effectiveness in attack, Spurs stand a chance of winning points.

Lucas Moura and Heung-min Son, expected to return to action after testing positive for Covid-19 over ten days before the match, worked superbly in tandem during the 3-0 win over Norwich. Clearly these inside forward roles are the most important parts of the Conte system, so if Lucas and Son can stay close to each other – exchanging short passes and dribbling through the lines – then Spurs can cause damage in the spaces Fabinho should occupy.

Fabinho’s absence creates a weakness at the heart of the Liverpool midfield, and along with Virgil van Dijk being sidelined that makes Klopp’s team vulnerable in the transition. Note how often Newcastle managed to threaten in the second half on Thursday night.

Tottenham’s counter-attacking system is well set up to exploit Liverpool’s fragilities, in turn opening up the pitch and stretching the game; should Conte get his quick breaks right, Liverpool won’t be able to resist the counter-counter-attack, turning this into an entertaining and high-scoring game.