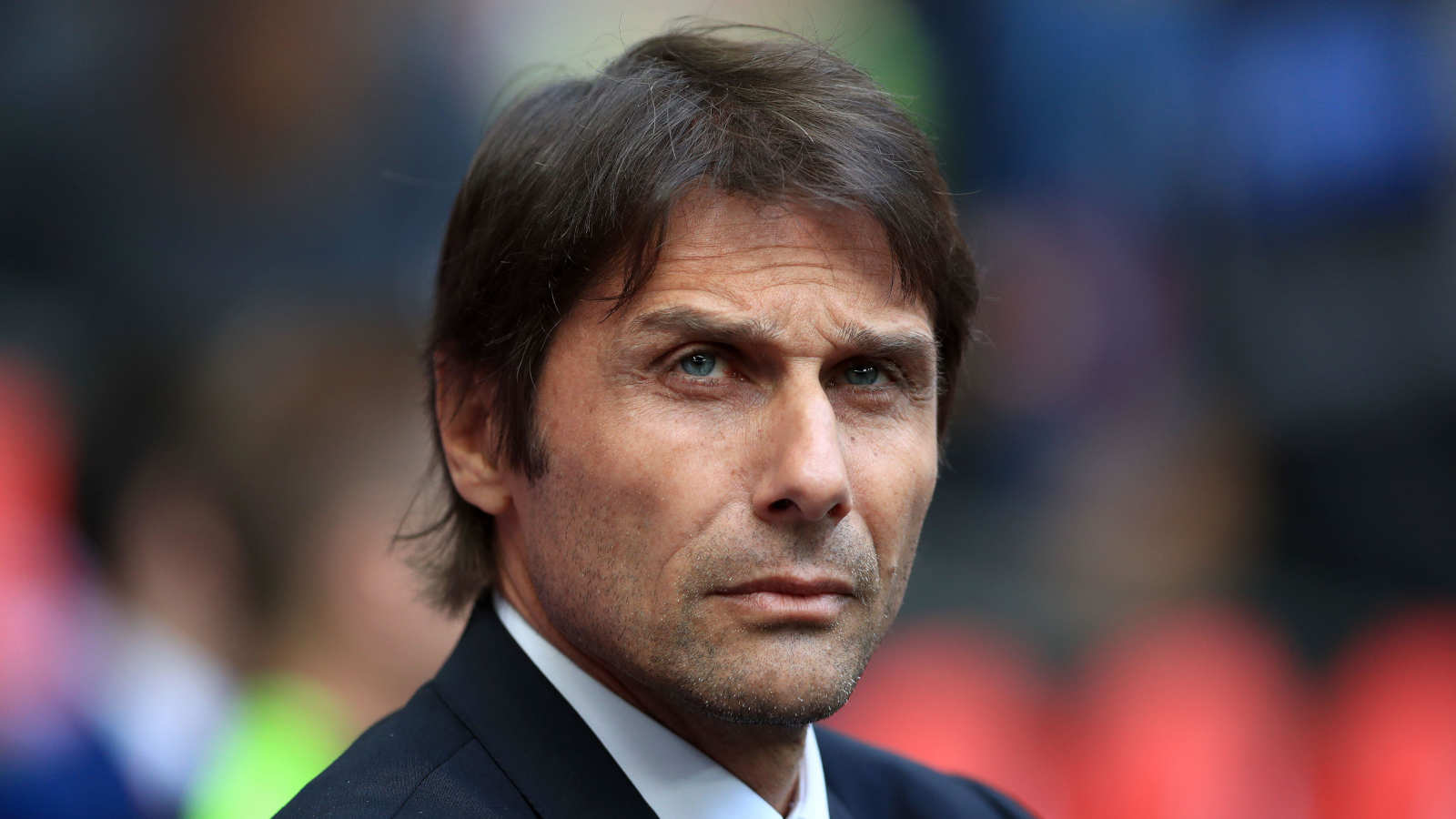 Spurs should qualify for the Champions League on Sunday, but Spursiness works in mysterious ways, as their supporters are already well aware.

The reaction of Spurs fans to Arsenal’s 2-0 defeat at Newcastle United on Monday night was telling. Somehow or other, Spurs have stumbled into fourth place in the Premier League when it really matters, and are in a position that should guarantee them Champions League football next season. They are two points clear of Arsenal with a game to play, and on Sunday they travel to Carrow Road to play a Norwich City team that was relegated some time around when the clocks went forward and who haven’t improved much since. A draw would leave Arsenal needing a 15-goal win against Everton to take fourth. A defeat, and any Arsenal victory would do.

If you wanted a window into the mind of a Tottenham Hotspur supporter, it can be found in reading all of the above and remaining unconvinced. It can be realised in looking at the league table and the remaining fixtures, and concluding that facing Norwich is the biggest test of Antonio Conte’s managerial career yet: to get the result he needs, he not only has to overcome the opponent, but also Tottenham Hotspur themselves.

But Spursiness isn’t just a perpetual clown car, the footballing equivalent of a GIF of a dog scooting across a carpet on its backside, backwards and forwards in perpetuity. It’s more subtle than that. The current iteration of Spurs can play football. They will arrive at Carrow Road set to return to the Champions League, at the end of a season which saw them go unbeaten against both Liverpool and Manchester City, and fresh off the back of a fairly one-sided north London derby win against Arsenal.

To the untrained eye, the north London derby was when this season’s team might have hit peak Spurs, but the more seasoned Spurs-watcher knows that this is all too simplistic. Peak Spurs would be beating Arsenal to put themselves in such a strong position and then blowing it at an already-relegated team on the last day of the season. And everybody already knows that this can happen. It already has. Fairly recently.

On the last day of the 2015/16 season, a Spurs team that had been the last standing in the ultimately fruitless pursuit of Leicester City absolutely imploded at Championship-bound Newcastle United. They were beaten 5-1 and pipped to the runners-up spot by, you guessed it, Arsenal.

There was little material difference that time around beyond local pride. A Champions League place makes these matches worth considerably more than this alone, at least from a financial perspective, and it also may influence the calibre of new player that they are able to attract this summer, when both could do with reinforcements. It may only be fourth or fifth place, but it does kinda matter, I guess, whether I like it or not.

The years in which my interest in the game really exploded ended in Spurs winning the FA Cup, and the relationship between the league and cup was also different then to now. Perhaps the best way to describe it would be that they both mattered equally, but in different ways. The league felt like a long-running drama series, but FA Cup matches were a series of events culminating in a final that felt like it was part of something greater, a tapestry of the history of the game.

It has been suggested that the 1987 FA Cup final was the game at which Spursiness first made its true breakthrough into the mainstream. From half the team wearing shirts with sponsors names on them and half without, to Keith Houchen, who just a couple of years earlier had been a journeyman forward in the Fourth Division for York City, suddenly and quite unexpectedly transforming himself into a human exocet missile to score, to Gary Mabbutt’s knee deflecting the winning goal, that match was a taste of things to come.

The following year, Spurs lost to Port Vale in the fourth round, and the year after that it was Bradford City in the third.

A cast was being set. They won the FA Cup again in 1991 but haven’t again since; it’s not the longest period of time Spurs have had without winning the FA Cup – that was the 40 years between 1921 and 1961, and it ended with the first league and cup Double of the 20th century – but its only nine years off. These intervening years have contained a couple of League Cup wins, and there have been enough great players and occasionally big wins to keep things ticking over.

And in any case, there’s always someone worse off. Everton could be set for their third last-day drama since the creation of the Premier League, following on from 1994 and 1998. Other clubs may have supporters who head into the summer uncertain whether their clubs will survive or last the whole of next season. The Champions League or the Europa League – and I should be absolutely clear that I would be loudly demanding an open top bus should they ever win either – seems like a first-world problem by comparison.

I don’t believe in curses, and I don’t believe in voodoo. And almost 45 years of supporting Spurs has given me a calm serenity as a football supporter, like Bill Bailey in Black Books when he accidentally swallowed his Little Book of Calm, only occasionally punctuated by cries of, ‘FOR GOD’S SAKE HOJBJERG, YOU LAZY, 5OP-FOOTED BERK, WAKE UP, PULL YOUR FINGER OUT YOUR ARSE AND ACTUALLY START RUNNING FOR ONCE’. Or something similar. No other football club can hurt me any more, not the way in which Spurs have over that time.

The only reason Hojbjerg is here is because he wins the ball and immediately loses it because he holds on to the ball for too long and/or misplaces a pass https://t.co/K71pImQNzS

Once you start to embrace the futility of lasting hope, it’s very liberating. It may even explain why Spurs supporters don’t seem to have fallen as far down the conspiracy wormhole as some Arsenal fans have in recent years. We could go searching for one: Henry Norris controversially getting the Gunners into the First Division in 1915; about how they came to win the league at White Hart Lane in 1971; how they did it again during their Invincibles season in 2004; or the entirety of lasagne-gate in 2006. It wasn’t for nothing that they held the nickname of ‘The Establishment Club’.

But that’s the thing about Spursiness. Lasagne-gate (which actually turned out to be a bout of norovirus) wasn’t Spursy. Missing out on a Champions League place to Arsenal thanks to a bout of norovirus, failing then to get a qualification spot for another four years, and failing to finish above them in the Premier League for 11 more years? Now, that’s Spursiness. And there’s no need to look for a conspiracy when the conspiracy is your own club. The barbs start to bounce off you. ‘Three Point Lane’? Ah yes, very good. ‘Lads, it’s Tottenham’? Life is fleeting, and we are but mere pin-pricks, clinging to the side of a rock that is hurtling through a vast and unforgiving universe.

It’s this sort of thinking that leaves you suspecting that Spurs could lose to the Premier League’s worst team and miss out, or that they could draw and fall victim a 15-0 Arsenal win in which Alexandre Lacazette has scored an improbable 13 goals. But it’s also the sort of thinking that leaves you thinking that it would almost be worth this happening for the spectacle. And all of this rolled into one is what Conte still has to overcome on the last day of the season.