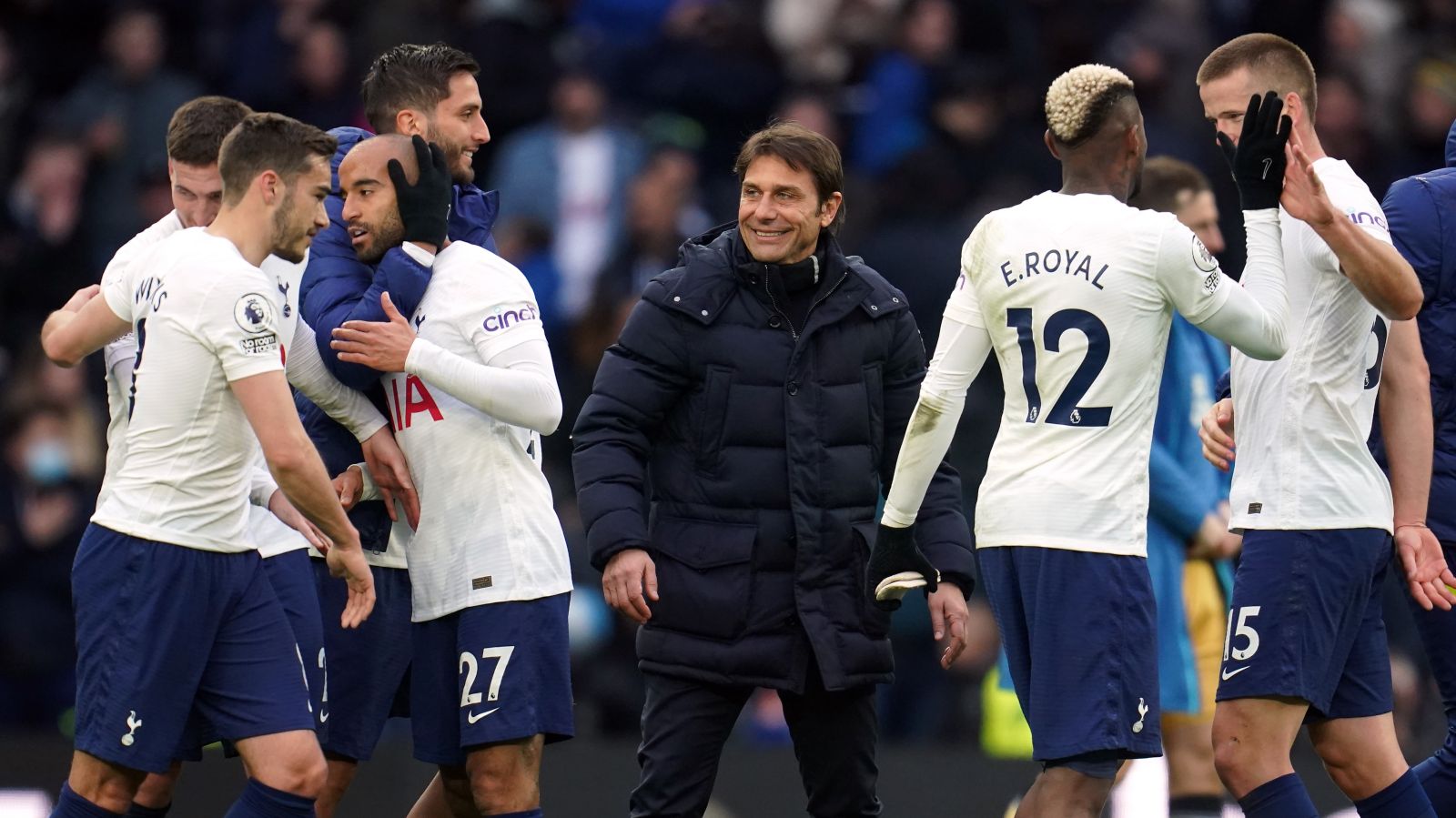 That was pretty sodding impressive from Antonio Conte and Spurs, who ripped Newcastle to pieces and even secured modern football’s holy grail.

The ghosts of 2015/16’s final day have finally been fully exorcised. Tottenham foolishly opted not to have a player sent off to complete the perfect 5-1 revenge on Newcastle, but a comeback victory made to look like a leisurely stroll had to do.

Antonio Conte’s blueprint could be traced effectively over this performance. The Italian is often mischaracterised as a defensive coach but his pragmatism takes form in direct attacks, counters, width and turnovers. It can often be mechanical and unstimulating but when it clicks, it is irresistible.

Newcastle discovered that in an electric spell at the start of the second half. Eddie Howe has experienced many an uncomfortable 15 minutes or so since being appointed manager, but often only under the glare of press conference lights. He would probably prefer to squirm and stumble through countless more questions about ethics, morals and human rights than watch that destructive quarter of an hour again.

Howe will, of course, focus on the football. Fortunately for him, this game will give him a week’s worth of material to consider.

But as shambolic as the Magpies were, Tottenham swaggered and sauntered to victory, with each goal bearing a particular Conte hallmark. It started with a glorious glancing header from Ben Davies that highlighted the strength his teams tend to have from set-pieces, then ended with substitute pair Lucas Moura and Steven Bergwijn combining to pierce a knackered and bereft defence.

In between, dropping deep’s Harry Kane, the excellent Heung-min Son and the impeccable Dejan Kulusevski put forth their challenge for the intrinsically contemporary crown of best attacking triumvirate in the Premier League. They dovetailed, linked and collaborated to devastating effect, each creating at least three chances and registering the first three assists. And even then, Son was the only starting forward who scored.

Jamie Carragher struggled to contain his astonishment at Kane’s passing range and accuracy. The only party more surprised by the forward’s effectiveness around the halfway line was the Newcastle midfield, which summarily refused to monitor his movements. It probably wouldn’t have mattered but it was still a tactic perhaps worth exploring.

Yet it was the display of the wing-backs which Conte might revel in the most. Doherty converted one Kane delivery with a diving header and then loitered unmarked behind Son as the South Korean made it 3-1 on the break. Just after the hour mark, Doherty traded passes with Kulusevski before crossing into Emerson Royal and securing that modern football holy grail: a wide defender assisting their compatriot on the other side to score.

As reductive a comparison as it may be, the emergence of Doherty from nowhere in mid-season has the air of Victor Moses under Conte at Chelsea. The Irishman had 99 Premier League minutes to his name before January but has now started six consecutive games and can be used on the left to vast criticism but quick justification. Conte has always claimed to be happy to work with and coach whomever is willing to commit to his principles and the evidence is compelling.

It seems bizarre that five of those players who started in the crushing defeat to a relegated Newcastle six years ago were in the line-up on Sunday. That lack of squad churn has often been used as a stick with which to beat Tottenham but this side still felt fresh, despite Hugo Lloris, Davies, Eric Dier, Kane and Son being such established cogs. Conte has the machine whirring around them, taking over some valuable cogs, unearthing others that had been discarded and adding some that were overlooked in the winter. Tottenham really did land on their feet with his arrival; now they are approaching a possible season-closing sprint.