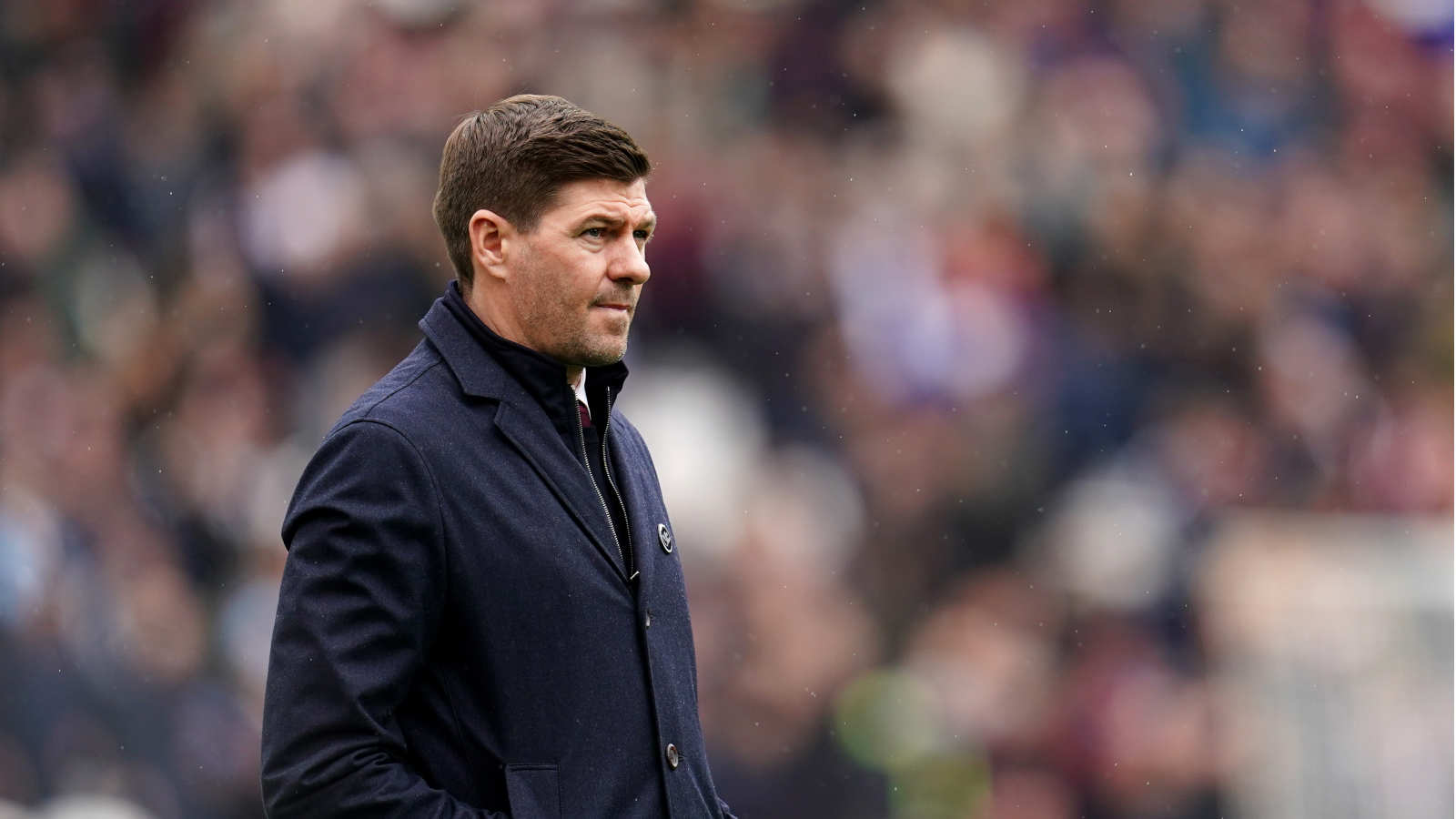 Steven Gerrard gave a strangely ‘proper football man’ response to Bukayo Saka’s protection request for someone with steel pins in his hip.

Bukayo Saka is one of the few England players who hasn’t had a disastrous season in one way or another. His form hasn’t dipped alarmingly, he hasn’t had a string of injuries that may or may not be related to the sheer volume of games he’s had to play and he hasn’t unexpectedly found himself shunted out of his team because of a previously unexpected new arrival. He’s been one of the powerhouses in Arsenal’s revival towards returning to the Champions League, and while this season won’t end with any medals, both him and his team have improved.

But such success comes at a price, and in the case of Saka that has been unwelcome attention of opposing defenders. In Arsenal’s recent away match at Aston Villa, the nature of that attention was such that Saka admitted to BT Sport after the match that he had spoken to referee Andrew Madley about the treatment he was getting from the Villa players:

“I wasn’t complaining to the ref but I just wanted to let him know that that’s my game, running at players with pace, and sometimes I need a bit more protection when players are purposefully trying to kick me.”

Saka was withdrawn in a game Arsenal won 1-0, by Mikel Arteta with 20 minutes of the match to play.

Of course, the question of whether there has been a coordinated effort to foul Saka over the course of this season is an extremely loaded one. Is he, as has been repeatedly claimed, being ‘targeted’? Well, he isn’t the most fouled Premier League player this season. That honour currently belongs to Wilfried Zaha, who’s been fouled three times per game, twice as many as Saka’s average of 1.5.

Indeed, he wasn’t even the player on the pitch at Villa Park during that match who’s been fouled the most this season. That honour belongs to Villa’s John McGinn, who’s been fouled an average of twice per game. It might even be argued that Saka’s style of play – all pace and intelligence, and with a little dash of the unexpected – probably draws players into fouling him.

But that wasn’t quite the argument that he was making. To have the intention to foul a player is almost, at times, accepted within the game. The concept of the ‘tactical foul’ is now familiar to most, and while these are met with a whistle from the referee (and not infrequently a yellow card), it is culturally accepted, even if many find it annoying.

The concept of seeking to ‘reduce’ is quite different. After all, injuries can be serious and Arsenal are no strangers to players who’ve left the pitch on stretchers and never quite returned the same player. And serious injuries can even occur from situations that look fairly innocuous; just ask Luc Nilis about that.

So bearing all of this in mind, it seems reasonable to suggest that being kicked in this respect comes at a risk of seriously injuring them and, in a worst case scenario, potentially ending their livelihood. Because if that is a problem, then it clearly needs to be investigated and dealt with. Not for or against any one club, but for the whole game.

“He’s a good player, he’s an outstanding talent and I love him. But he can’t complain about that side. That’s football.

“I’m sitting here now with screws in my hips, I’ve had about 16 operations, I’m struggling to go to the gym at the moment. That’s all on the back of earning a living in English football. He’ll learn and he’ll learn quick.”

It absolutely is not ‘football’ that players should have to deal with the unnecessary threat of being injured by players deliberately targeting them. And while ‘intention’ is very difficult to adjudicate, the refereeing and law-changing or interpreting side of the game is only one part of it. There is also a broader conversation to be had about what we want football to be. Do we want football to be a game that turns a blind eye or just says ‘man up’ when a player complains that ‘the opposition is purposefully trying to kick me’?

And to hear this coming from a Premier League manager was surprising, and perhaps a hint at Gerrard’s inexperience; a more knowledgeable manager might have chosen their words more carefully, or expressed a subtly different sentiment. There is a case to be made for saying that the Premier League is a tough, physical league, and that toughening up as a player comes with the territory.

But Gerrard must surely be aware that those screws in his hips may cause him difficulties as he gets older, and that having had 16 operations is not a desirable outcome for a retired professional footballer. How much longer might Gerrard himself have been able to wring out of his playing career had he not required that amount of surgery?

Furthermore, his comments expose his own players to exactly the same treatment as Saka claims to have been suffering. Will he just be saying ‘man up’ the next time one of his players – Phillipe Coutinho, say – gets clattered into by a defender with little intention of playing the ball? Of course he won’t, and nor should he have to, because this shouldn’t be a part of the game in the first place. But then, perhaps consistent thinking isn’t necessarily one of Gerrard’s strong points.

But this doesn’t alter the fact that Gerrard has a voice within the game which is listened to, and that this level of amplification carries with it a responsibility. It should be obvious that no one club or player should benefit from extra protection from referees, but all players should be protected, and the reaction from Gerrard seemed out of date and regressive. No-one is trying to make a case for football becoming a non-contact sport or anything like that, but if the game values skill, it should protect it. When a player makes a comment like Saka’s, it should be taken seriously, and having managers on the sideline who went through injuries themselves telling them to ‘toughen up’ doesn’t exactly help. The man with the bolts in his hip should really know that better than anyone else.