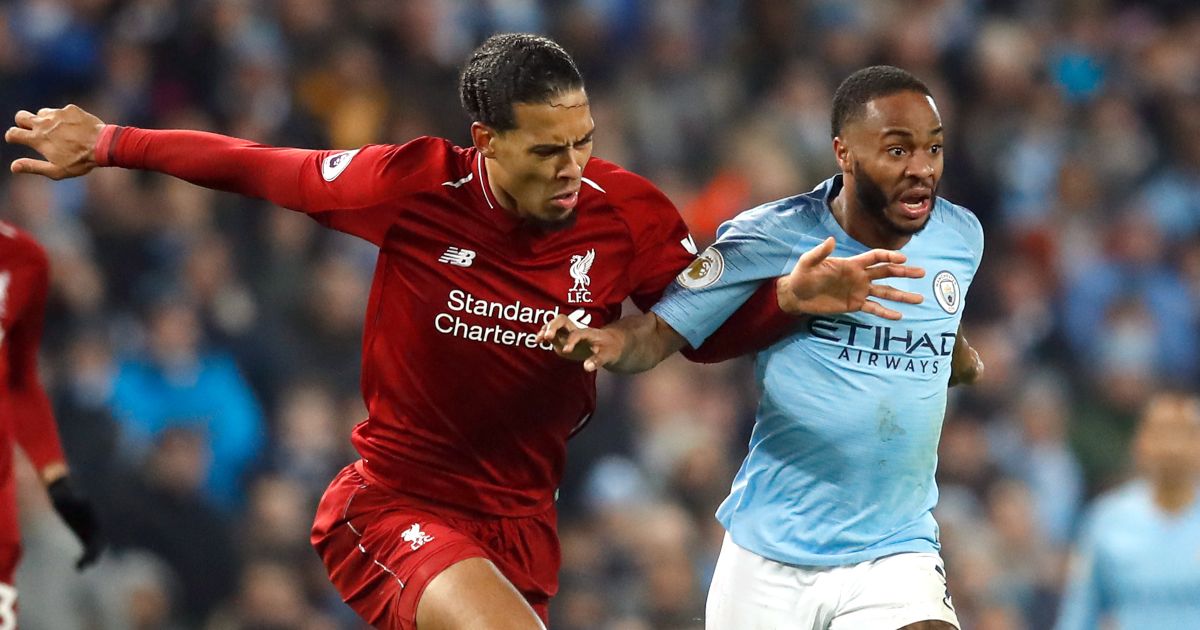 Back in 2011, Manchester United were reported to be signing Raphael Varane. A decade later and he is almost theirs. They’ve done this before.

The Varane deal is ‘inching closer’ by the day, a full ten years after Manchester United seemed confident of bringing in French football’s brightest teenage talent. These moves were similarly years in the making instead of spontaneous deals.

10) Raheem Sterling to Manchester City
You can go as far back as December 2009 to see Raheem Sterling mentioned in the same breath as Manchester City, who were named among a crowd of clubs monitoring the development of a player in consideration for his QPR debut aged 15. A first-team chance with his boyhood side never did materialise as Liverpool signed him a couple of months later.

Sterling made his full Premier League debut against Manchester City two-and-a-half years later as that intrinsic link to his most prevalent club remained. Even during his first set of protracted contract negotiations with Liverpool in late 2012, Roberto Mancini was said to be enamoured with the teenager. Sterling stayed then but not when Manuel Pellegrini made the call by summer 2015. Three Premier League titles, a Champions League final, five other trophies and 114 goals under the Chilean and Pep Guardiola represents a solid return since.

9) Alan Shearer to Newcastle
It was only after ushering football back to its humble abode as the top scorer at Euro ’96 that Alan Shearer finally felt comfortable coming home himself. Almost a decade and a half after a trial at St James’ Park went awry when he was picked to play as a goalkeeper, manager Kevin Keegan announced the world-record purchase of a boy from Gosforth “for the people of Newcastle”.

A wonderful gift, certainly. Shearer remains the club’s record scorer and has more than three times as many Premier League goals for Newcastle as his next closest challenger. The Magpies had been tentatively linked over the previous couple of years and while their public pursuit of Shearer did not approach the obsessive levels of Alex Ferguson and Manchester United, the hometown pull proved too strong.

8) David Villa to Barcelona
The four-year contract with Barcelona that David Villa signed in May 2010 appeared to symbolise the time the Catalans spent incessantly chasing him. And there is no mystery as to why they pursued the underrated genius to such an extent; the striker scored eight goals in 14 games against one of La Liga’s giants between January 2004 and April 2009, putting them out of the latter stages of the Copa del Rey for both Real Zaragoza and Valencia. The most effective way to defend against him was to simply sign him.

That required no shortage of failed attempts, from typical Barcelona transfer sh*thouse Xavi declaring it “only a matter of reaching an agreement” with Valencia after the 2009 Confederations Cup, to Los Che publicly denying any such deal was in place that January. Interest rarely waned throughout 2007 and 2008 as Villa proved himself to be one of Spain’s foremost forwards, something he would continue to show despite injury problems interrupting three successful years at the Nou Camp. 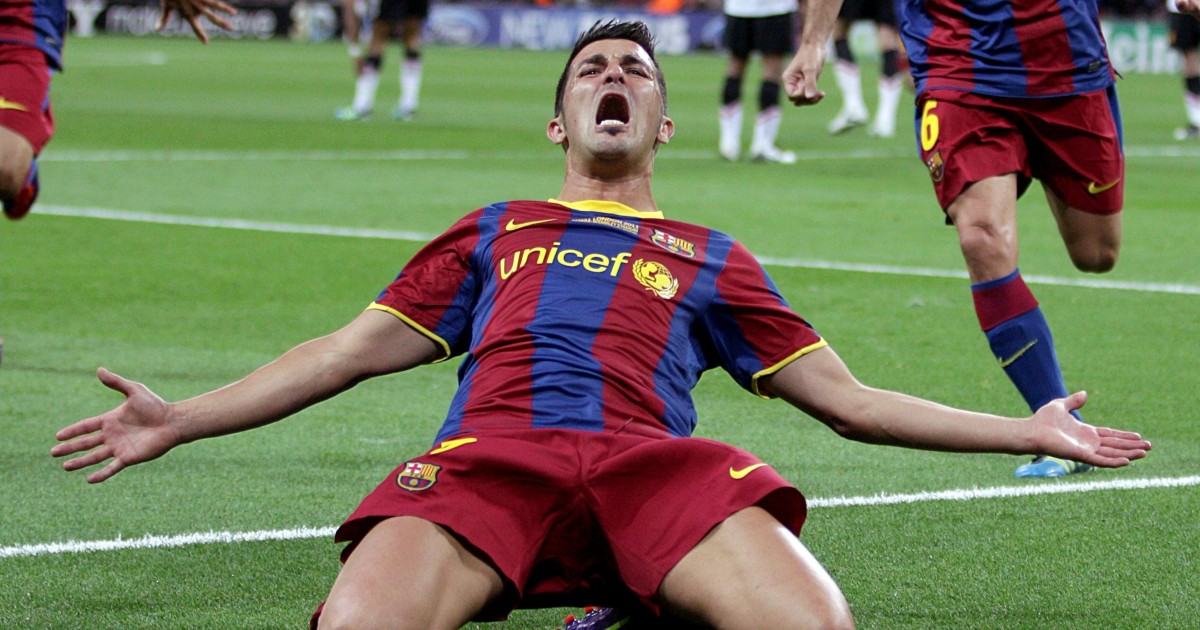 7) Virgil van Dijk to Liverpool
“When I was at Liverpool I asked about Van Dijk and he was at Groningen and then at Celtic. But I was told he wouldn’t be for us at the time,” claimed Brendan Rodgers in February 2017. The Northern Irishman was managing in Scotland then, free of the shackles of those laptop gurus who had supposedly rejected his suggestion to follow up on interest in a centre-half who had impressed in those key metrics at Southampton.

Liverpool would have their wrists slapped that summer before finally landing Van Dijk at great expense in January 2018. Jurgen Klopp must have been more persuasive than his predecessor, having apparently outlined plans to make a £40m move for both the Dutchman and Saints left-back Sam McQueen in November 2016. Ralph Hasenhuttl recently said it would be “a miracle” for McQueen to ever play again after he suffered a serious infection to a knee injury sustained in October 2018. Van Dijk’s recovery from his own such problem is thankfully going as planned.

6) Robert Lewandowski to Bayern Munich
A cynic might point out that Bayern Munich’s pursuit of any player extends as far back as their arrival in the Bundesliga. When German football follows the transfer food chain so stringently it is impossible to play in the country too well and for too long without attracting the attention of the ultimate predators.

That natural order reached a curious crescendo around the Champions League final, when Bayern Munich faced Borussia Dortmund at Wembley. Rarely does one side ever go into such a match at a significant mental disadvantage but the prior confirmation that Mario Gotze was headed to Bavaria regardless filled the occasion with a sense of futility and helplessness: try as they might, Dortmund would always be a stepping stone to Bayern. They at least managed to hold off long-standing interest from their bitter rivals in the phenomenal Robert Lewandowski, although only for the final year of his Westfalenstadion contract, allowing him to join Bayern as a free agent in 2014 and score a quite ludicrous 294 goals in 329 trophy-laden games since.

5) Ashley Cole to Chelsea
It was a mutually enjoyable marriage, albeit one of convenient timing. The News of the World broke the story about Chelsea’s ostensibly clandestine meeting with Ashley Cole on January 30, 2005, two days before Arsenal hosted Manchester United in a match that Jose Mourinho’s Blues had the most to gain from. Cole started in a 4-2 home defeat that knocked the distracted reigning champions and strongest remaining contenders out of Premier League title candidacy, with Ferguson’s victorious side in too transitional a state to take real advantage.

Arsene Wenger was palpably furious at the time but most exasperating for the Frenchman is that Chelsea did not even act on their Cole compulsion for another 18 months. Mourinho let both player and club stew while he won a second straight league championship at Stamford Bridge, finally signing the left-back for £5m and a William Gallas in August 2006. Mourinho was gone almost within the year but the misunderstood Cole still won the lot in south west London. 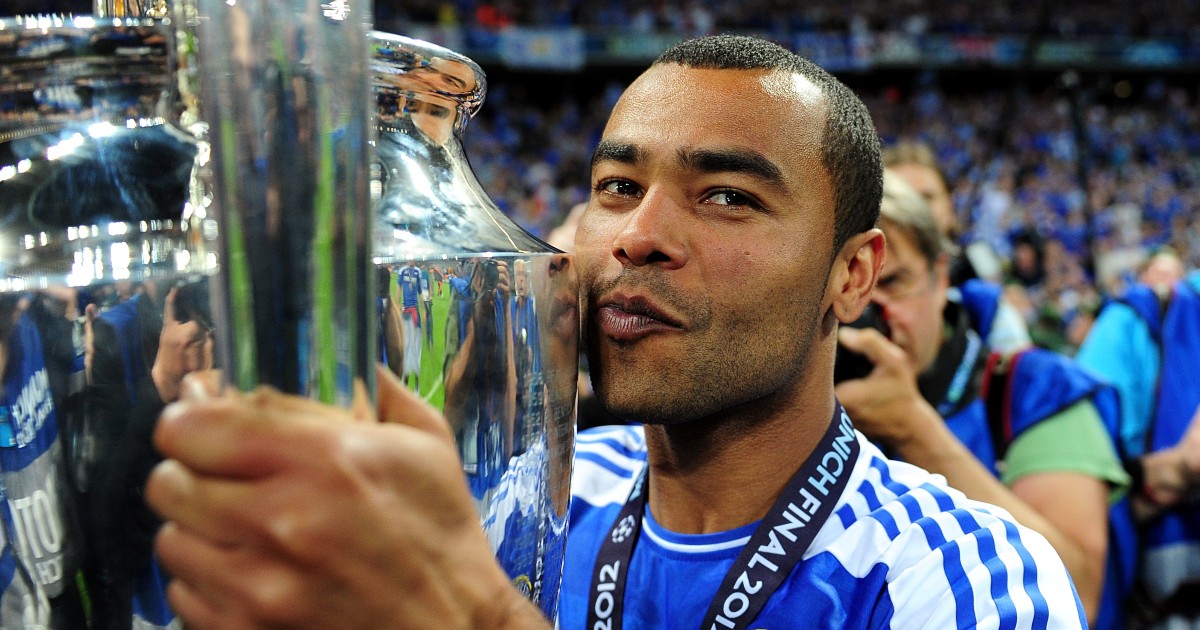 4) Ruud van Nistelrooy to Manchester United
“We’ve been watching him,” was the response Sir Alex Ferguson said he gave son Darren when the amateur scout returned from a trial with Heerenveen and suggested his dad should take a look at a striker named Ruud van Nistelrooy. “On the next Saturday, we sent people to the game and PSV were there and signed him the next day,” the elder Ferguson added.

The Dutch forward was never far from the Old Trafford radar thereafter. Two seasons with PSV produced 73 goals in 78 games, prompting a British record £18.5m move in April 2000. The move progressed as far as a medical but when an inquisitive Manchester United asked for further tests on an issue they had identified, Van Nistelrooy and his club refused.

That turned out to be prescient work from the Premier League side’s physio team, considering Van Nistelrooy ruptured the cruciate ligament of his suspect knee during training the following day. The forward worked over the subsequent year to rebuild and refine, penning a five-year contract at Old Trafford as a £19m signing in summer 2001. He scored a couple of goals here and there before leaving in 2006.

3) Thierry Henry to Barcelona
There was nothing the world would not come to expect from Barcelona: president Joan Laporta gleefully declared in December 2005 that “we will do all we can to sign Henry”, Samuel Eto’o was wheeled out in April 2006 to claim that “his place is at Barca” and Ronaldinho teased ahead of the 2006 Champions League final that “I speak with Henry on the phone quite often”.

Arsenal did not take those games lightly. David Dein was particularly vocal as vice-chairman, publicly revealing failed world-record bids and stating as far back as June 2005 that Catalan interest would be ineffective as “Thierry Henry is our player and he will continue to be”.

Arsenal taking on Barcelona for club football’s grandest prize certainly added some spice to the situation. Henry was below-par in that Champions League final defeat as many suggested his mind was elsewhere, but he extended his deal in north London by four years two days later with one declarative accompanying statement: “I’ve never played in Spain and never will. This is my last contract.” Twelve months later he was at the Nou Camp, en route to finally becoming a European champion.

2) Edwin van der Sar to Manchester United
While they cycled through Mark Bosnich, Raimond van der Gouw, Massimo Taibi, Roy Carroll and Tim Howard in search of Peter Schmeichel’s long-term successor, Manchester United almost landed on an instant solution. They, along with Liverpool, had shown an interest in Edwin van der Sar upon his departure from Ajax in 1999 but the race was not over until The Old Lady sang and Juventus made the most noise of anyone.

A couple of mixed years in Turin were followed by a spell as prosperous as it was initially preposterous at Fulham. The Dutchman had to establish himself in the Premier League to earn his opportunity at Manchester United six years later than initially planned by Ferguson, although by the time he left in 2011, Van der Sar must have felt as though his creaking trophy cabinet had made up for any lost time.

1) Cristiano Ronaldo to Real Madrid
Having never made a secret of his desire to become the absolute Galactico, Cristiano Ronaldo was made to wait until the last possible moment by Manchester United before Ferguson finally relented and relinquished his prize possession. The accepted wisdom is that the Portuguese was only kept a year longer than he wished, a period which included talk of “modern slavery”, “viruses” and a third Premier League title. But it was actually a plan at least three years in the making.

“I should get out of Manchester as the circumstances are not right,” Ronaldo said in the aftermath of the 2006 World Cup, having been vilified for the small part he played in Wayne Rooney’s red card against Portugal and England’s eventual quarter-final exit. “Nobody stood up for me and my desire is to play in Spain. Will it be Real or Barcelona? It will be one of them,” he added, to which Los Blancos manager Fabio Capello responded: “This is good news for me.”

Almost, but not quite. Fate dictated that Capello was England manager when that imbecile Ronaldo finally moved to the Bernabeu as the most expensive toy in the world for the incoming Pellegrini. 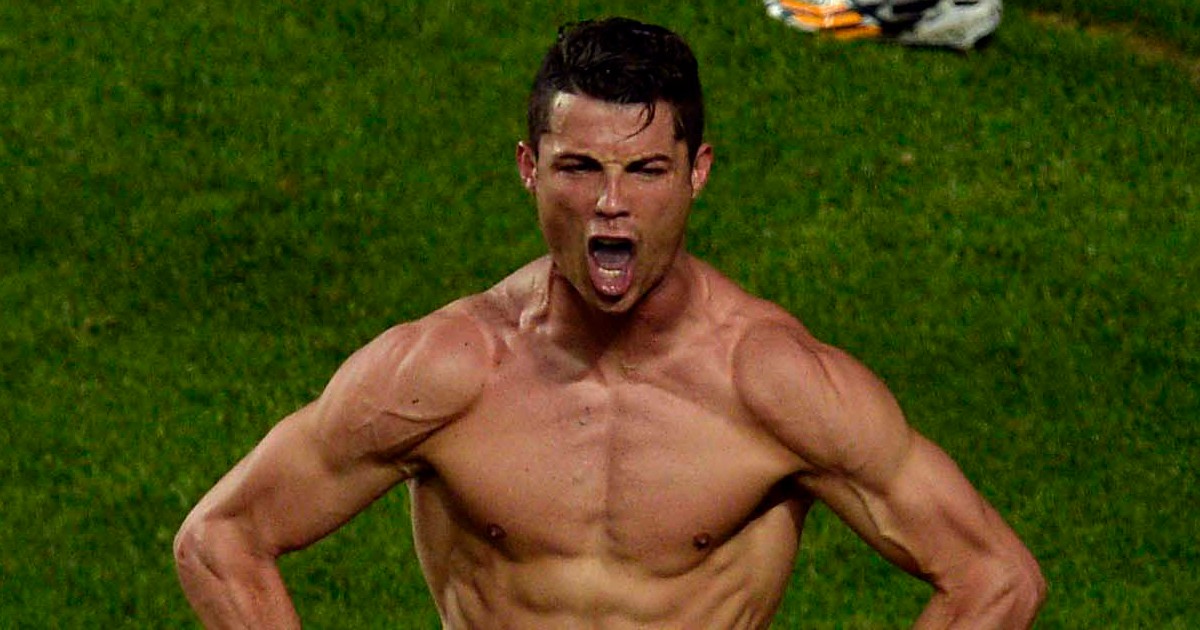