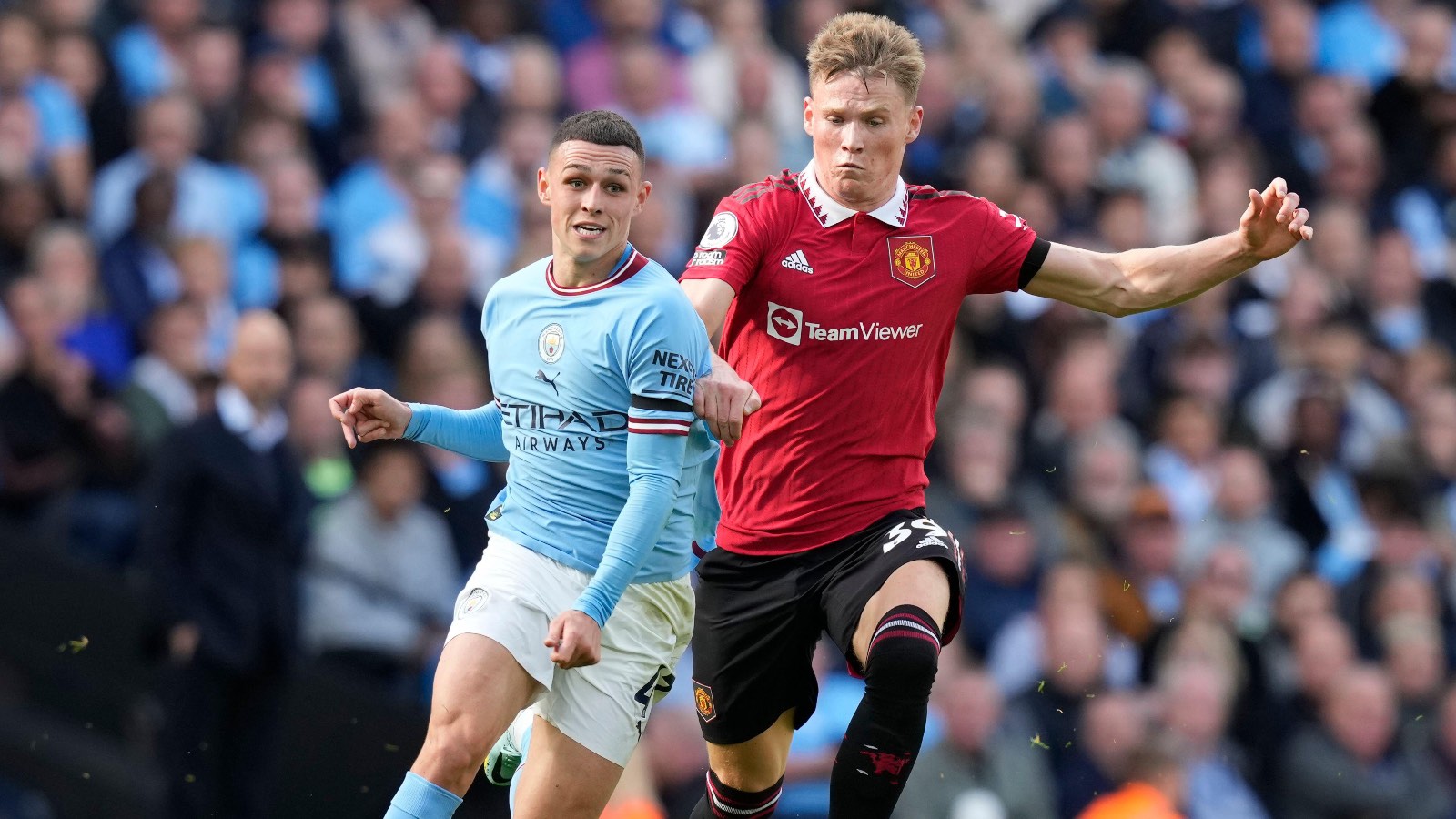 The last time Manchester City played without a defensive midfielder – either Rodri or Fernandinho – they lost the Champions League final to Chelsea. It’s fair to say they didn’t particularly miss one on Sunday, as a pair of hat-tricks from Erling Haaland and Phil Foden embarrassed Manchester United, who did play with a defensive midfielder, but not the one they should have.

“He [Casemiro] is new in the team, he has to adapt to the team. He has to get used to my way of playing football. The other thing, Scott McTominay is playing really well,” Erik ten Hag said at the start of September, after United’s last Premier League game.

After four consecutive wins on the bounce, in which Ten Hag saw something close to the best of McTominay, it wasn’t hugely surprising to see Casemiro handed a watching brief once again at the Etihad. But they really could have done with him on the pitch.

The Brazil international may well have been overawed like the rest of his Manchester United teammates, but Ten Hag can no longer snub his five-time Champions League-winning midfield general. Without him the United midfield was eviscerated by Kevin De Bruyne, Bernardo Silva, Jack Grealish, Phil Foden and whoever else ventured into that gaping hole in the middle of the park. At one stage in the first half, Nathan Ake wandered 50 yards through what looked more like a guard of honour than an opposing football team.

United were terrible in general, chasing shadows, but while most of them looked as though they either weren’t working hard or smart enough, that’s a criticism that can never be levelled at McTominay, who quite simply looked like he didn’t have the quality to compete, admittedly against the very best in the world.

That, of course, is what Casemiro has done for the last seven years or so for Real Madrid. He puts out fires, and while that would likely have proved too great a task for one man against Manchester United, he would surely have been better equipped to deal with City than McTominay, who looked like a man holding a cup of water in a burning building in the first half.

To be fair to McTominay, the rest of his United teammates were either throwing fuel on the fire or simply watching it burn, but that’s no excuse for him giving the ball away and watching the numbers on the shirts of Foden, Grealish, De Bruyne et al as they raced away from him towards David De Gea’s open goal.

The priority against Manchester City is to track the relentless runners from midfield. It must feel unnatural to spend that much time as a midfielder running past and beyond your own back four, but the alternative is to watch your team get torn to shreds, as McTominay did in the first on Sunday.

The other necessity, in order to give your defence respite, is to control the ball when given the chance, and keep it if at all possible. McTominay isn’t one to have a picture in his head before he receives the ball, resulting – against a team like City – in sheer panic when he receives it with players in his face and, more often than not, a poor option being chosen.

Casemiro came on after an hour and watched a further two goals go in. And perhaps it will prove to be a good thing in the long run that the £65m man wasn’t made to endure this game from the start. But he’s got to be the future for Ten Hag and Manchester United, and can only truly get used to the pace of games like this by playing in them.

A heavy defeat to Manchester City doesn’t cause the good work under Ten Hag to be undone, but it has highlighted the area in need of greatest improvement. Fortunately, they don’t need to wait for a fix, they just need to play him.

READ NOW: 16 Conclusions as Manchester City flatter Manchester United by only beating them 6-3