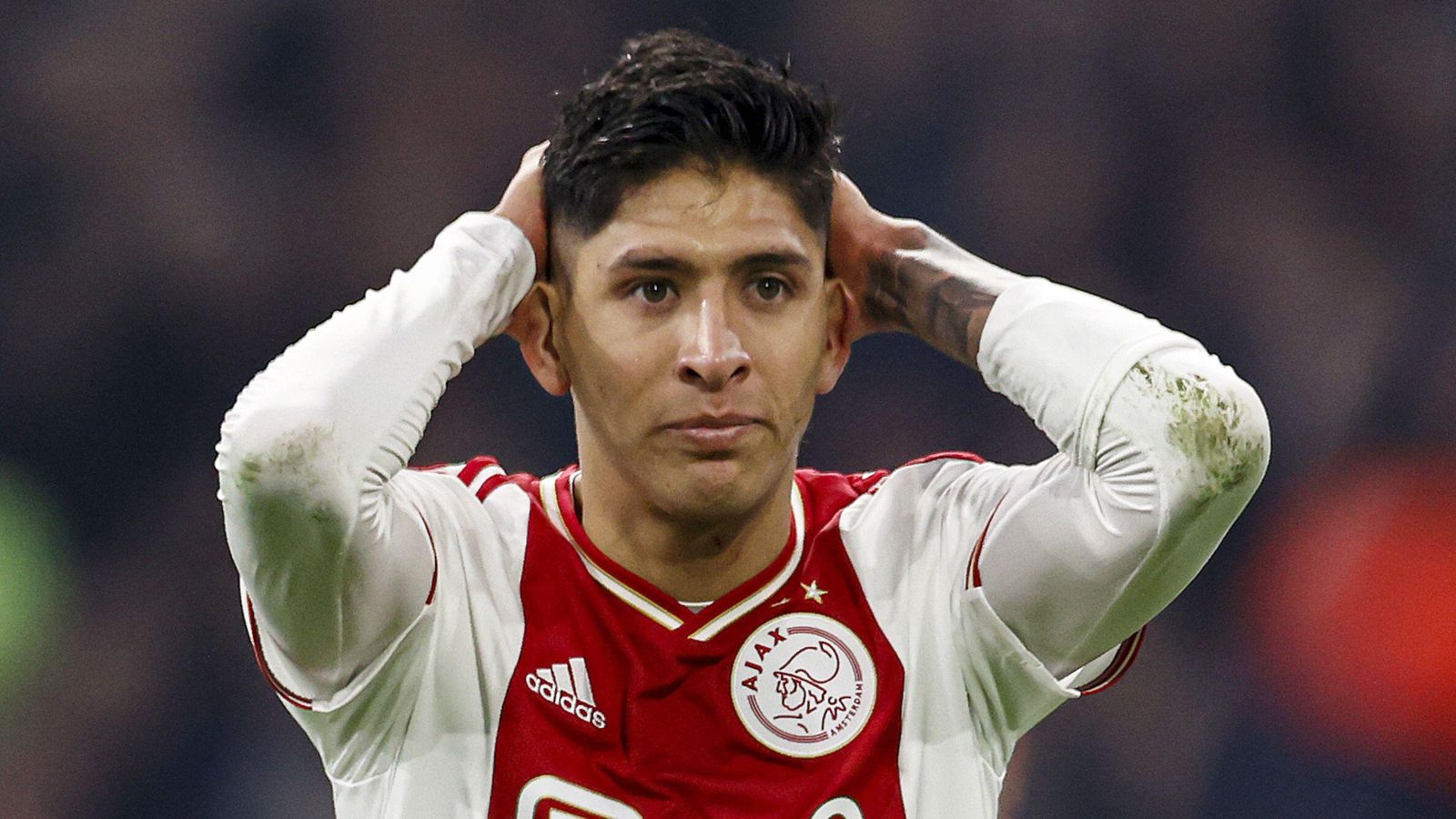 Jude Bellingham has already shop windowed himself. But the World Cup has more players hoping to increase their transfer standing this week.

10) Hakim Ziyech
Graham Potter has granted Hakim Ziyech 110 minutes in which to prove his Chelsea credentials; it feels unlikely that the 29-year-old will be given many more opportunities to barge into a congested queue of attacking talent at Stamford Bridge. With his contract at the club expiring in the summer, the sacking of Vahid Halilhodzic and installation of Walid Regragui as Morocco coach has given the 43-cap forward an unexpected chance to showcase an ability and talent that has been seldom seen under any of his three permanent managers in west London.

9) Pau Torres
No summer transfer window would feel right without a mention of Pau Torres. It will be no different by the end of this season, when the Villarreal centre-half will again appear on the shortlist of Premier League clubs desperate to sort out their backline. The Europa League winner and La Liga stalwart’s contract expires in 2024 and the Yellow Submarine might be eager to extract whatever fee they can while the ball is roughly in their court, in which case a strong World Cup is imperative. Torres might seem inexperienced with just 22 caps at the age of 25, but he has the most international appearances of any centre-half in the Spanish squad ahead of Eric Garcia (19), Aymeric Laporte (16) and Hugo Guillamon (3), making him a first-choice veteran for Luis Enrique.

8) Adrien Rabiot
“I don’t see the World Cup as pivotal in my career but maybe it can help me. I am in the last year of my contract at Juventus and maybe being at the World Cup will help with the next step of my career. It was a big disappointment not to be selected for the squad four years ago and I consider myself really lucky to be here this time.”

7) Alexis Vega
Within the second-oldest squad at the World Cup, a 26-man Mexico selection which includes four 100-cap old hands, a 40-year-old and no player younger than Kevin Alvarez, who turns 24 in January, are a couple of potential hidden gems. Right-back Jorge Sanchez will hope to state his case as the next cab off the Ajax rank but Alexis Vega might fancy his shot at making that difficult, trepidatious transition from the Mexican league to Europe. The Guadalajara forward has started this season in fine club form and three goals in as many appearances in the build-up to Qatar might have earned him a starting place alongside Hirving Lozano and Henry Martin, with Raul Jimenez so thoroughly out of sorts.

6) Edson Alvarez
There is a hint of Rafael Marquez around Edson Alvarez, from the ability to play in defence and midfield to the Mexico squad mainstay energy carried by both. Marquez jointly holds the record for most World Cup tournaments played in at five, but while he was 23 at his first in 2002, Alvarez was 20 and the youngest player in El Tri’s selection in 2018. Even now, as a 58-cap regular, manager Gerardo Martino has only named six players younger than the Ajax midfielder, who will hope for a strong showing to help secure an exit that was frustratingly not forthcoming this summer.

5) Ivan Ilic
It was five-and-a-half years ago when Manchester City signed Ivan Ilic, whose busy career since has taken in four clubs, 38 appearances at international youth level for Serbia and six caps for the senior side. The 21-year-old should feature in midfield for those dark Serbian horses, holding the fort behind Sergej Milinkovic-Savic, Aleksandar Mitrovic, Dusan Tadic and Dusan Vlahovic. As a Serie A regular for Verona, whom he joined for £7m in summer 2021, it would be no surprise if a fine World Cup catapulted him onto the radar of more illustrious clubs. There is even a suggestion that Pep Guardiola insisted upon a buyback clause when sanctioning Ilic’s exit, which does seem to be a common theme for those millions of players Manchester City sell before they even get a game.

4) Diogo Costa
Those daft sods who have not been dedicating their attention solely to the development of Portugal’s squad in the four years since they lost to Uruguay in the round of 16 in 2018 are in for a shock. Rui Patricio has manned the sticks with unerring consistency since late 2010, making 21 of his total 105 appearances for the country at World Cups and European Championships. But the emergence of a legitimate challenger for his throne could scupper any hopes the Roma keeper holds of adding to that number. Patricio has had to share his minutes with Diogo Costa for around a year, the latter starting seven of Portugal’s 13 games since making his debut in October 2021. Costa, who has also been phenomenal this campaign for Porto, played both World Cup qualification play-offs to get Fernando Santos’ side to Qatar, as well as four of the six Nations League matches earlier this year. It is time to pass the torch to Costa, even after everything Patricio has accomplished.

3) Daichi Kamada
Arsenal fans have a lot to thank Daichi Kamada for. It was the 26-year-old who scored twice for Eintracht Frankfurt in a 2-1 Europa League win at the Emirates in November 2019, with Unai Emery sacked the following day. The Japan midfielder clearly developed something of a taste for goals against London-based opposition in UEFA’s second-tier competition, considering he has since netted against both West Ham and Tottenham, helping Frankfurt win the damn thing in between. With a matter of months left on his contract, Kamada might sense an opportunity to either catch eyes further afield or increase his cache during negotiations with Frankfurt.

2) Youri Tielemans
You might have heard that Youri Tielemans does not have long left on his deal with Leicester. It has gone almost completely unnoticed, flying under the radar and not at all becoming increasingly laborious with each spurious rumour. Arsenal, Chelsea, Liverpool and Manchester City could offer relatively local exit routes but for as long as he keeps scoring howitzers from outside the area, Tielemans could well return to the continent on the back of an impressive month or so for Belgium.

1) Youssoufa Moukoko
With the focus squarely on Jude Bellingham, who has basked in the Borussia Dortmund spotlight ever since and even a little before Erling Haaland left Germany, it feels as though the situation surrounding Youssoufa Moukoko has gone rather unnoticed. The 18-year-old, with six goals and assists each in 22 games this season, has a Westfalenstadion contract which expires in the summer. Barcelona, Real Madrid, Liverpool and Paris Saint-Germain have been credited with an interest, while Bayern Munich are never likely to be far from that sort of company. Dortmund seem confident enough that he will extend his stay but if Moukoko manages to force his way into Hansi Flick’s plans and expands his current collection beyond a solitary cap, that task will become exponentially harder.