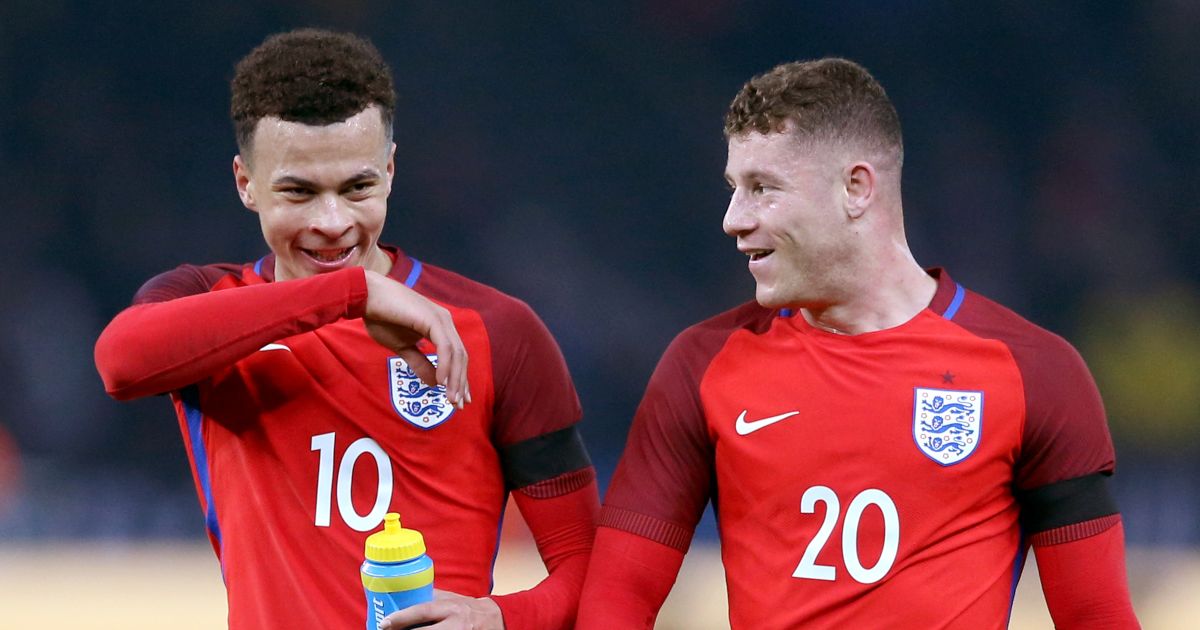 England could dominate the Euros with Harry Kane and John Stones, sure. But their tenth possible unique XI features Dominic Solanke, so there

Gareth Southgate would be forgiven for sacking it all off, albeit in his incredibly mild-mannered and amiable fashion, when you consider just how many English footballers actually exist. There are bloody loads of them. Tens, possibly hundreds. There are whole leagues full of the sods and he has to choose 20 or so of them at intermittent periods throughout the year, safe in the knowledge that absolutely everyone is going to pick each of his decisions to pieces.

He didn’t help himself when he kept calling Jake Livermore up but in general he does a fine job of selecting players based on form and how they have done for him before, not who they play for at club level.

To emphasise just how deep – or shallow – his pool of options is, some daft sod thought it would be a good idea to estimate Southgate’s ten possible England starting XIs without ever naming any player more than once.

Injuries do not come into the equation. Players retired from international duty are not counted, nor are those who have at least officially pledged their allegiance to other countries. Let us know who we have inevitably and unforgivably forgotten from the eighth XI in the comments. Don’t make us feel bad about Harrison Reed.

Could be completely, utterly and hilariously wrong but this feels like the team Southgate would start at the Euros if it kicked off tomorrow (don’t put it past UEFA) and everyone was available. There has been talk of him abandoning formations with three at the back to make more room for another of his bountiful attacking options and this break will soon reveal the validity of that, but it took them to the World Cup semi-finals three years ago and he seems to enjoy the familiarity and security. This starting line-up is weirdly similar to the one that did so well in 2018, which is humorous considering how far the national team is supposed to have come since.

This side would certainly be easier on the eye, with the combined destructive elegance of Grealish and Foden playing off Calvert-Lewin as James and Saka bomb on from the wings. It also underlines how far Bellingham has come that his inclusion just seems ordinary. That defence and goalkeeper would probably be a different kind of fun to watch.

England are laughably strong in the wing/full-back positions. For all the complaints about Alexander-Arnold’s recent omission, that is perhaps the biggest hint of all that Southgate has no intention of reinstating a back four. Three central defenders keeps Coady in the frame with Keane and Konsa particularly unfortunate to miss out. That midfield sure can pick a pass to a pretty decent front three.

The lack of depth in central midfield is slowly coming to the fore, while the attack and defence still fare pretty well, all things considered. Chelsea discarding Tomori might forever be funny.

That defence quite accidentally smacks of Brighton, which probably means the really decent quintet of players ahead of them will rack up an xG of 427 in three consecutive 0-0 group-stage draws.

The Championship finally comes into it with Swansea centre-half Guehi, whose parent club is obviously Chelsea. He has 51 England youth caps and is in the latest U21 squad along with the wonderful McNeil. Those full-backs are still holding their own along with the forwards. That central midfield would be exceptionally infuriating.

And that central midfield would neither pass nor shoot, only dribble. There is something about this team that screams a Football Manager save with Europa League hopefuls Plymouth at the start of the 2026/27 season.

Stop laughing at Mawson and remember that Southgate called him up in March 2018. And if you genuinely think Chalobah is ever out of the picture then you are sorely mistaken. Phillips would be given plenty of heading to do here, much to his delight.

It honestly might be generous to put Wan-Bissaka as high as a ninth unique England team; Southgate clearly isn’t all that interested and an appointment with DR Congo perhaps beckons. Richards on the other side seems likely to get an opportunity at some point once he settles in at Bayern Munich upon his move this summer. Elliott also feels like an international in waiting.

Gibson was named in an England squad in March 2017. He will join promoted Norwich and be in the conversation again. Maybe he can join Solanke on one actual, real cap. Not sure things have gone to plan for Williams though.