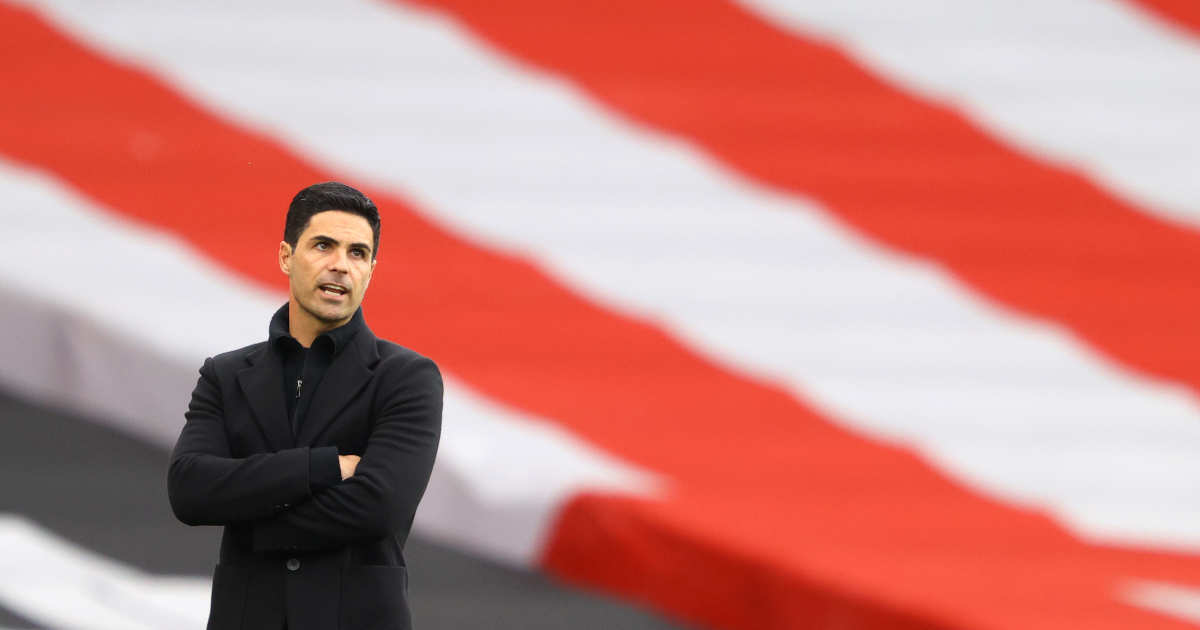 Readers have been claiming a Mikel Arteta conspiracy at F365 for a while now, and it didn’t take long for our newest writer to uncover it…

I arrived for my first day at F365 Towers with a bucket-load of dreams and my Paw Patrol lunchbox tucked neatly under my arm. There was something unusual about reception, adorned by club badges – Barcelona, PSG, Rangers, Real Sociedad, Everton – with lines drawn through them. But one had a halo and some question marks crudely scribbled around it. There was no time to ask. It was straight off to my first editorial meeting.

By the end of it, I had no doubts over the editorial direction of my new employers. Mikel Arteta was The Chosen One and must be defended at every given opportunity. His team’s numerous shortcomings must be glossed over, preferably with references to his lovely hair. Where possible, I should compare this with Pep Guardiola. The owners, I was told, were insisting on it. “If Arteta is fired because of a comment on this site, we may never see his lovely hair helplessly prowling the touchline at The Emirates Stadium again. Is that what you want, Ian? IS THAT WHAT YOU WANT?”

“But what about spending all that money during the summer, more than any other club in Europe, and having nothing substantial to show for it apart from a new reserve goalkeeper and Brighton’s third best central defender?”, I asked. “What about the Brentford match, where they played as though someone had bought 11 dustbins, put Arsenal shirts on them, and placed them strategically around the pitch? What about the xG records showing that they’d have done better against Manchester City had they not bothered getting off the team coach?

“I mean look, I’m a Tottenham Hotspur supporter. You already know how much I’ve been enjoying this. I even said at my interview that Arsenal are frequently the best thing about following Spurs, just as Spurs were the best thing about supporting Arsenal until a couple of weeks ago. It’s just that… I don’t know… if I had a cat in the condition of Arteta’s managerial reign, I’d be off down the vets to have it put out of its misery faster than you could say ‘pentobarbital’. It seems kind of… cruel?” 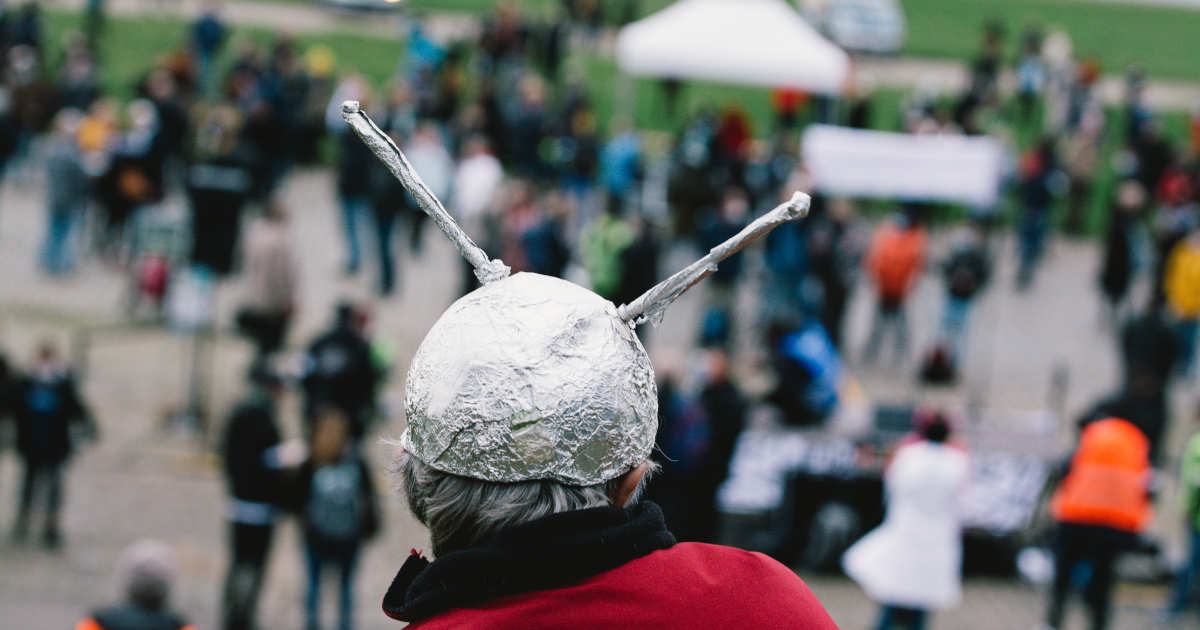 After almost a week holed up inside F365 Towers I have to report, reader, that I hadn’t understood how deep this conspiracy ran. So long as Arteta stayed in his job, it is believed, Arsenal will continue to be so abject that we can literally copy and paste a template article onto the site, using ‘find and replace’ to swap the names of the players who’ve tripped on a mysteriously placed banana skin or who’ve played an entire 90 minutes as though someone was shining a laser in their eyes.

The danger of Arteta being replaced, I was told, is that they may accidentally appoint a competent replacement. City, United, Liverpool, Chelsea and Spurs have all had reasonably good starts to the season. When a Big Six club isn’t in crisis, reading numbers have been known to fall by up to 427%. Therefore, by wielding its mighty Mainstream Media powers, F365 alone can persuade Stan Kroenke to keep Arteta in place, we get to recycle the same article every two to three days and Arsenal end up relegated as the first team to ever finish a professional league season with no points whatsoever.

Never mind that Arteta is just one person and that the decline of Arsenal is a line that we can trace back over the last 15 years. Never mind that the owner of the club seems to have no affection for it and seems happy enough to sit back and receive shareholder dividend money until he sells it for considerably more than he paid in the first place. Never mind that Unai Emery was no more successful than Arteta or that the final years of Arsene Wenger’s time with the club were so uninspiring that fans started booing the manager who’d brought them three Premier League titles, one of which came without his team losing a single match.

This Arsenal manager has to stay in place come what may, and God knows F365 are going to facilitate this to the best of their abilities. The modern football supporter is a fan of 1FC Schädenfreude above all others and there have already been signs that broadcasters are moving towards accommodating the fan who hates other clubs more than they could ever love their own. And they could yet go further. Sky Sports or BT Sport could change any captions with Arteta’s name to read ‘Penkel Penteta’. Post-match interviews with anyone from Arsenal might begin with the interviewee being told to “cry more” before any actual questions.

Of course, it remains a possibility that Arteta is a symptom rather than a cause, that one man cannot be held solely responsible for an unprecedentedly bad start to a season, or that Arsenal could win their next five games and that all of this will be forgotten by the next international break. It might be that a fish rots from the head down and Arsenal will continue to find it difficult to get back to challenging at the very top of the table until their senior management is one that both cares deeply for the club and has the wherewithal to turn that passion into something tangible. And it even might be that F365 has no particular agenda for or against any particular club or player. I know what you’re thinking, though, reader, and yes, this does sound like exactly the sort of thing they’d say. We’re through the looking glass here, people.