Home F365 Says Tielemans could be the ‘heartbeat’ amid Liverpool uncertainty 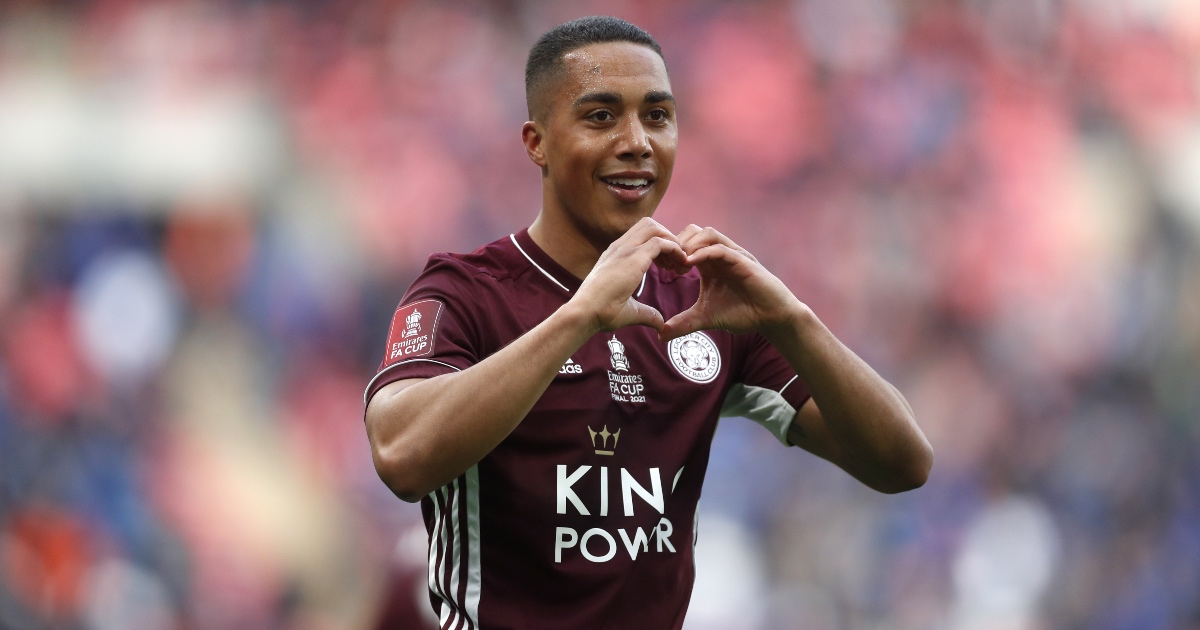 Jurgen Klopp wants to change the Liverpool style and Youri Tielemans would be a sure way to do that ahead of what would otherwise be a season steeped in uncertainty.

Liverpool were dealt a bad hand last season. The injuries to Virgil van Dijk and Joe Gomez cost them dear. Their return, along with the signing of Ibrahima Konate, turns Liverpool’s problem area into arguably their greatest strength. But there are assumptions being made elsewhere that should be of concern; it would be remiss to suggest that fixing the defence makes Klopp’s men title challengers once more; they have further issues.

It’s simply presumed that Sadio Mane and Robert Firmino will be back to their best, as though their poor form was a mere blip rather than an extended period of strife. Perhaps more in hope rather than expectation, Thiago Alcantara is tipped to become Liverpool’s ‘heartbeat’ after a tough debut season. And should Liverpool not make a midfield signing, Klopp will have to put faith very few others still hold in Alex Oxlade-Chamberlain and Naby Keita. 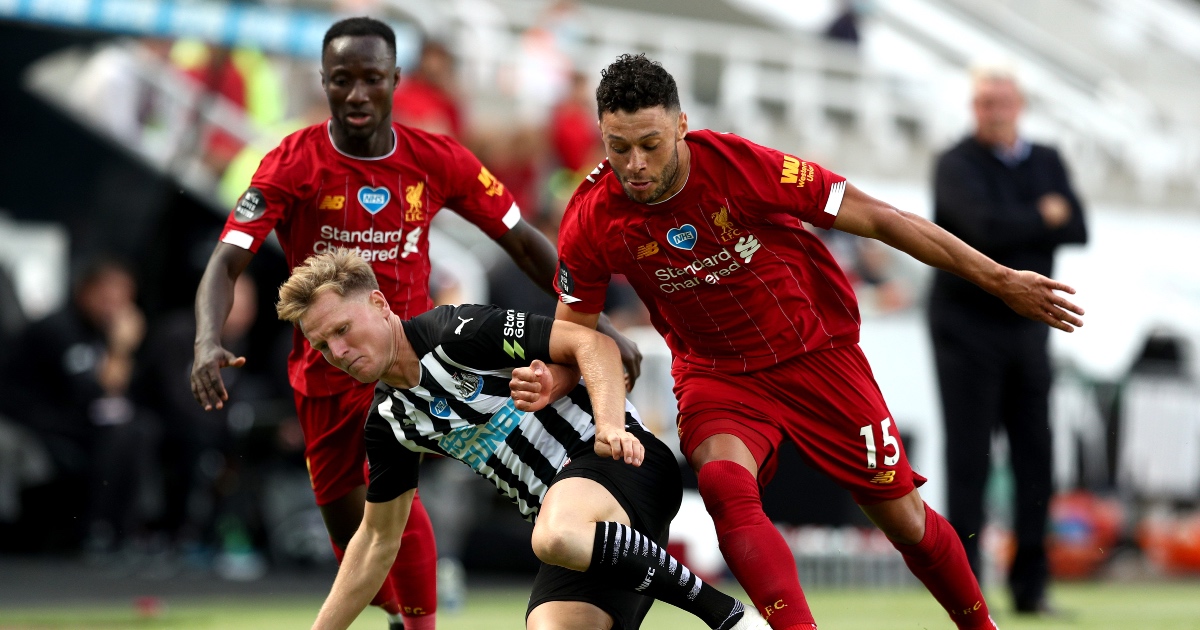 But in a midfield and a team with a shortage of certainty, Liverpool need a sure thing to replace Georginio Wijnaldum, rather than a current member of the squad who may or may not come good.

Tielemans is one of three signings Klopp has ‘requested’ and the Leicester midfielder is already ‘looking forward’ to a switch to Anfield. As always, the reports are hazy enough to suggest they may have very little basis in fact, but truth can emerge from fabrication. And the truth is that Tielemans would be perfect.

It’s thought Klopp wants to alter Liverpool’s swashbuckling style to one of cultured possession. And while Thiago would need a pacemaker fitted to pull off that role, the Belgian is already attuned to the rhythm of the Premier League – he would be the ‘heartbeat’.

Just five Premier League players made more than his 412 ball recoveries last season. Bruno Fernandes, Jack Grealish and Kevin De Bruyne were the only midfielders to play more open play passes leading directly to goals. He’s athletic, reads the game well, passes the ball through the lines, can receive it under pressure and scores goals. Essentially, he’s got everything.

He’s started 69 Premier League games in the last two seasons and has missed just 14 games in his career through injury – something not to be taken lightly considering Liverpool’s frequently sidelined midfielders. And crucially, considering this apparent desire to now build through midfield as well as through the full-backs, he ranked seventh for the number of touches with 2925. To illustrate just how big a change Tielemans could represent for Liverpool, Andrew Robertson and Trent Alexander-Arnold had the most touches in the division with 3543 and 3259 respectively, while their highest-ranking midfielder – Wijnaldum – was 49th with just 1983.

Reports suggest Liverpool will need to offer £64million to ‘untie Tielemans from Leicester’, who paid Monaco £40million to sign him permanently last summer. But the Foxes are under no pressure to sell and despite suggestions that they would be willing to sit down with the Liverpool bosses, they would surely do so with feet on the table, leaning back with hands behind their heads – they’re in a very comfortable position.

Anything above around £50million would likely be beyond the means of Liverpool, with Klopp consistently warning fans that big sums will not be shelled out this summer. But Keita to Leicester was mooted in April and the Guinean, along with a number of lesser members of the current squad, could be moved on to free up funds for Tielemans.

It’s far from do or die for Liverpool. Curtis Jones’ upward trajectory could reach heights to make a new signing unnecessary and Thiago could turn into the metronomic playmaker they were hoping for. But those are desires rather than certainties, whereas Tielemans is both.