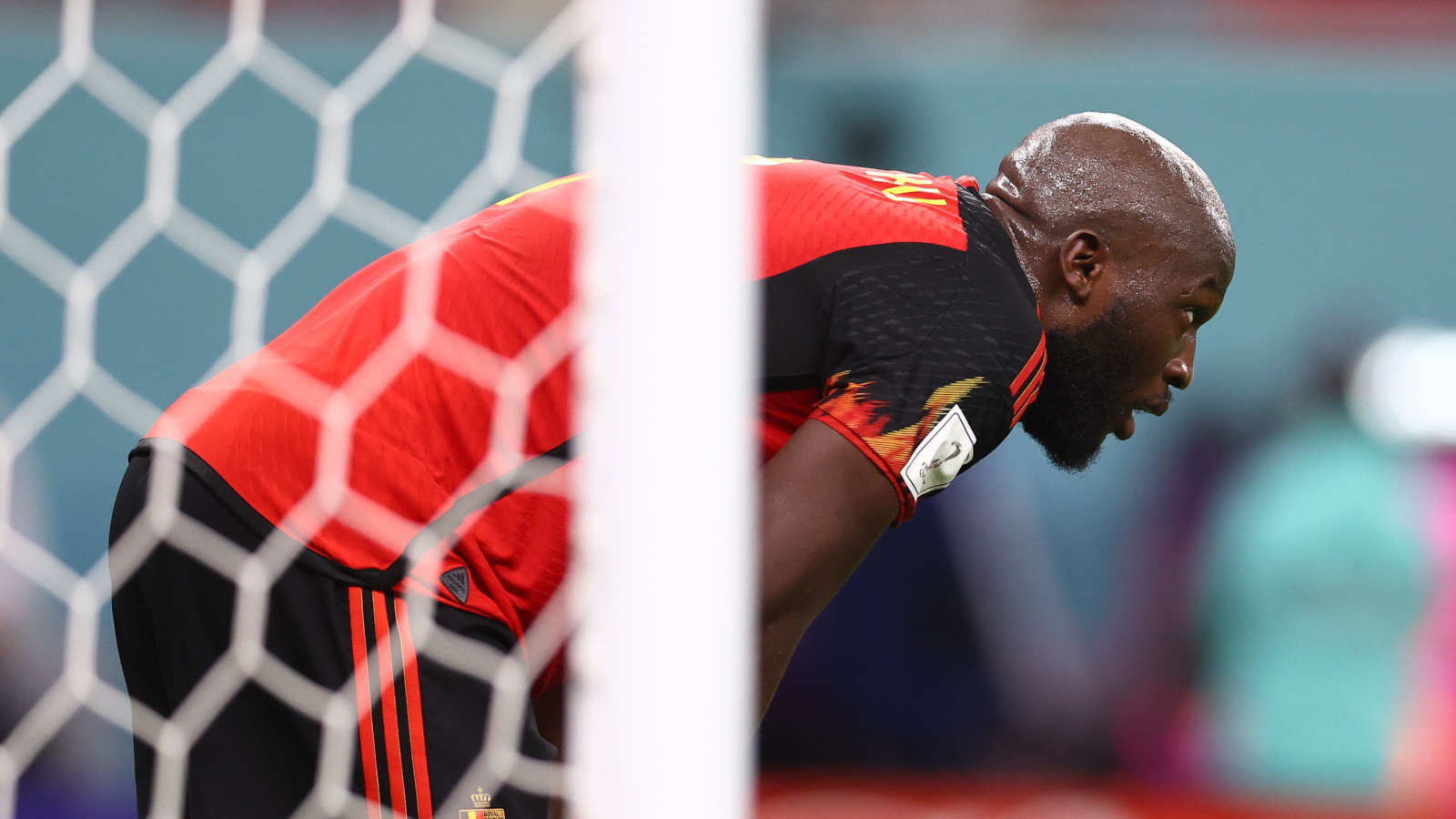 With an ageing, unhappy team and sluggish performances, Belgium have looked nothing like the number two FIFA-ranked team on the planet at this World Cup.

Increasingly, figuring out which of the European nations will crash and burn in the group stages has become quite a diverting pastime. Four years ago in Russia, it was Germany. Eight years ago in Brazil, it was England and Italy.

This year, the first spot in this particular hall of shame has been claimed by Belgium.

To an extent, it may be slightly unfair to lump Belgium into this category. After all, this is a country with a population of just 11.5m which has never won the World Cup or the European Championship.

But at the same time, in the case of this Belgium team, it feels fair. This is, after all, Belgium’s ‘Golden Generation’, a team only knocked out of their last two major tournaments by the eventual winners and which even this tournament was studded with star players. For much of the last decade Belgium have been The Team Most Likely, but somehow failed to do anything.

With Canada already eliminated with a game to spare, there were three teams going into the final round of group games looking for a place in the next knockout stage, but only one of them had a sense of Crisis about them.

Morocco had caused one of the surprises of the round in beating Belgium in their second match, while Croatia’s win against Canada had been one of the more one-sided of the entire group stages.

But Belgium’s World Cup had been markedly different. Defeat against Morocco had been foreshadowed by a poor game against Canada which they won against the run of the play thanks to a Michy Batshuayi goal, but even this was overshadowed by events off the pitch, with Kevin De Bruyne saying that the team was too old and had ‘no chance’ of winning the World Cup.

French newspaper L’Equipe reported on a dressing room argument after the Morocco defeat, which resulted in goalkeeper Thibaut Courtois saying, “Who leaked this? If it gets out, it’s his last day in the national team”, while denying the rumours.

At kick-off Croatia and Morocco had four points each while Belgium had three, and such narrow margins count for a lot at this juncture in a World Cup finals.

The only way in which both Croatia and Belgium could both qualify was if Canada surprised Morocco by beating them, but Morocco were two goals up by the midway point in the first half of their game against the team playing for pride, even though an own goal – somewhat astonishingly, the first of the tournament – reduced that deficit before half-time.

So as that first half proceeded, the game between Belgium and Croatia came to feel more like a straight shootout between the two teams.

But for all this jeopardy, there wasn’t a great deal of excitement on offer apart from Dries Mertens blazing the ball over the crossbar when put through on goal and a penalty award for Croatia which was – slightly dubiously; this was a decision that sat right on the line – subsequently called back for offside. If Belgium were desperate to stay in this World Cup, they didn’t show it.

Mertens paid the price for his miss by being replaced by Romelu Lukaku at half-time, with head coach Roberto Martinez and Belgium desperately in need of a goal. The same Romelu Lukaku who scored just eight Premier League goals for Chelsea last season and who has only made four Serie A appearances for Inter since returning there on loan.

You can probably see where this goes next; in the space of three minutes just after the hour, Lukaku hit the inside of the post and then pinged a header over the crossbar. It was difficult to believe that Mertens would have done worse.

As the game moved into its closing stages there were more chances for Lukaku, each one finding him closer and closer to the Croatian goal, as though the opposing defence was trying to establish how close he has to get to actually score.

From six yards out, he flicked the ball a couple of inches wide of the post. From five yards out and in front of an open goal, the ball bounced off his chest and across the goal into the arms of the goalkeeper. Then he had the ball nicked off his toe by a defender with the goal gaping again. And that was that.

Morocco hung on to win 2-1 against Canada, although they might have lost that lead had a header from Atiba Hutchinson bounced down off the underside of the crossbar a couple of millimetres further back.

With two wins and a draw they thoroughly deserve to have won this group, the only team of the four to play with a great deal of effervescence throughout their three games. Croatia, meanwhile, played out the Belgium game in a most peculiar manner, almost as though they’d miscalculated and believed they’d already qualified, when Morocco’s lead actually meant that one Belgian goal would eliminate them.

But easy as it might be to pin Belgium’s elimination on the lumpenness of Romelu Lukaku in this one particular half of this one particular game, Belgium really deserve to be knocked out on the basis of their performances over their entire three games. They’ve looked sluggish throughout.

If anything, the reports of fights behind the scenes are surprising only because the team showed so little fight once their matches started. They’ve certainly made a mockery of the FIFA rankings, in which they’re in second place, with only Brazil above them.

And although the names remain familiar, too many are past their prime now. Toby Alderweireld plays for Royal Antwerp and Jan Vertonghen for Anderlecht now rather than Spurs. Dries Mertens is at Galatasaray rather than Napoli.

There remains obvious quality in their squad. Thibaut Courtois remains one of Europe’s best goalkeepers and Kevin De Bruyne one of the best midfielders. But the generation of nearly men ran into a wall which resulted in their first elimination from this World Cup at the group stages, and this is surely the point at which things have to change.

Roberto Martinez has had six and a half years with one the most talented group of international players and won nothing beyond a bronze medal at the 2018 World Cup, while there should be several of this squad announcing their interntational retirement in the next few days, and not a moment before time.

Another golden generation has failed to live up to expectations, and it’s time for Belgium to change their course.