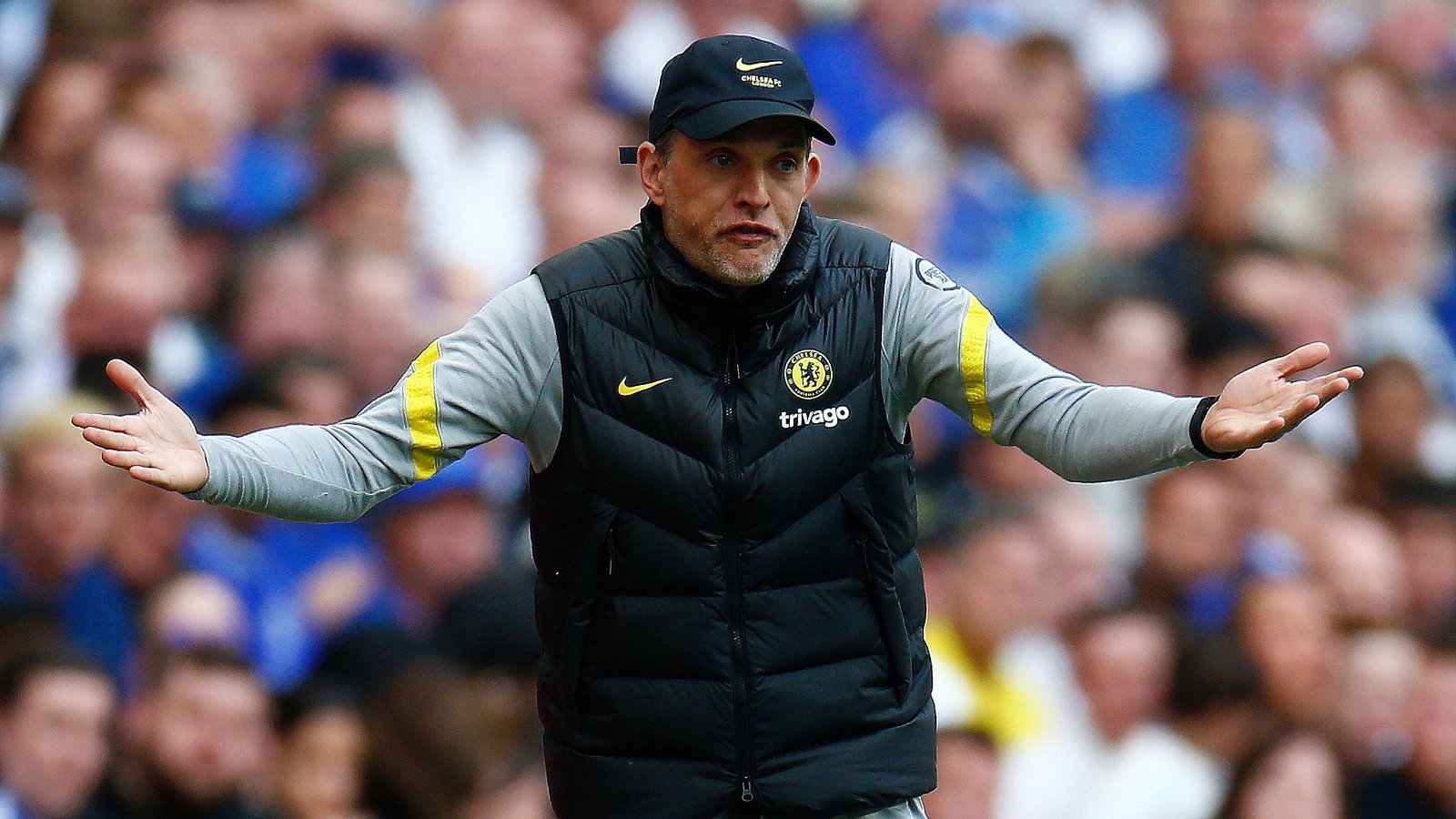 Thomas Tuchel could finish a distant third with the FA Cup and Chelsea, who once sacked a Double winner for coming second, will be grateful.

On May 22, 2011, after a season-ending 1-0 reverse at Everton, Chelsea chief executive Ron Gourlay took Carlo Ancelotti aside in a Goodison Park corridor to deliver the news. Despite winning the club their first ever league and cup Double the previous campaign, scoring a record number of goals in the process, Ancelotti’s time had expired. He was sacked on the spot, less than an hour after the final whistle. Referring to the decision a couple of weeks later, Gourlay said that “last year was a difficult year for us – it’s fair to say our performances and results didn’t meet the expectations of the football club.” They finished second.

In another era, ‘Tactics’ Tommy Tuchel may well be keeping one eye on the job market, his agent scouting flats in Madrid or Milan. With their title challenge over by Christmas, a quarter-final European exit at the hands of Ancelotti himself and only the quaint old triviality of the FA Cup still to play for, it is difficult to imagine this season’s achievements being well-received by the soon-to-be previous owner. They may well have won the World Series or whatever, and last season’s frankly ridiculous resurrection from feckless rabble to European champions may well have got him credit in the bank, but this is Roman Abramovich we are talking about. Somewhat ironically, credit in the bank is not really his thing. Just ask *insert name here*.

Correction: this was Abramovich. We are, obviously, in another era now – or at the very least, between them. And while we can’t speculate on the recruitment practices of unknown prospective owners, we can offer our own appraisal of Tommy ‘Tactics’ Tuchel as he trundles towards the close of his first full season in charge.

The feeling, from most corners, is that we don’t need one. All round, his has been a decent job done well. In the trying circumstances – by some standards – of the forced sale of the club, Tommy Tuchel’s Tactics have seen the Blues stay comfortably clear of the quagmire of superclubs currently splashing about in the battle to be better than West Ham. They are the third-best side in the country by some distance, and ‘Tactics’ Tuchel Tommy’s record of reaching every final bar one is really quite staggering. A pat on that puffa-jacketed back of his.

Arguably his most impressive feat to date, however, has been in making Chelsea (almost) likeable. Their squad is exciting, brimming with young English talent, and while much of it was blooded by mockney meme-generator Frank Lampard, the maturation of Mason Mount, Reece James and Trevoh Chalobah owes much to the German’s astute guidance.

Most surprisingly of all given the reputation he arrived with, Tuchel Tommy ‘Tactics’ himself has even proven to be likeable. Yes, his moaning about fixture congestion is enough to make you spit out your Bovril, but you’d be hard-pushed to remember a European manager of a top Premier League club who hasn’t had a good old whinge about it. On the whole, he has shown humility and grace, especially in his markedly human responses to questions about Ukraine and the links between his club and their invaders. A far cry from the prickly, pugnacious diva we were led to believe he was.

Thomas Tuchel on Arsenal, Spurs & Man Utd having advantage in Premier League by playing few games in Europe and cup competitions than #Chelsea:

"They were given an advantage I think. A huge advantage. But it always depends what you make of your situation."

This stuff matters. This is the Premier League 4.0: the access-all-areas, multi-platform, Amazon Prime version, custom-designed to be digestible via TikTok. And while so much is made of what this has done to its players, turning proper lager-swilling blokes into preening prima donnas, it has altered the parameters for the manager too.

He is now a personality. The cult of the manager is nothing new, but the sheer facetime he gives the media and the scrutiny that this part of the role attracts means the successful modern manager needs a brand. Not just a playing philosophy, but one that encompasses his way of speaking, acting, looking. What he does must be unequivocally his, as it is partly this that drives the media narrative, the social media narrative, the fan narrative.

This is what got Everton fans so hot under the collar that they daubed Lampard’s name on the Goodison walls; these are the fingernails by which Ole Gunnar Solskjaer clung on so long at Manchester United. Eventually, results catch up, but in the meantime, “he speaks well” will paper over a lot. You only need look at our maniacal obsession with managerial unveilings to see as much. Events at which the new incumbent says precisely four-fifths of f*ck all, yet which are pored over like witness testimony.

TTT is one who speaks well. And just as well really, because there are cracks that need covering. Chelsea’s fightback at the Bernabeu was ballsy but their defending at the Bridge was dismal and their attack in the biggest games this season has been blunt, scoring only three in five against the two runaway leaders. And while lagging so far behind such super-specimens as Liverpool and Manchester City can be deemed excusable, the oft-touted line about their ludicrous exploits meaning that what used to be perfectly viable points tallies are now consigned to mediocrity simply doesn’t hold here. With this number of points at this stage of the past 20 seasons, Chelsea would only be top of the table in one of them: 2014/15, when they won it anyway, with a higher tally at this juncture. In nine of those seasons, they would be third. Fourth, back in the anarchic, everyone-beating-everyone wastes of 2001/02.

With the current uncertainty over the ownership situation, it is impossible to tell what success and failure look like for Chelsea. Every boardroom’s barometer reads different, and there is no guarantee that Boehly, Broughton or whoever might step into Abramovich’s moccasins will hold such ruthlessly high standards. Yet when this season’’ returns are allied to a wage bill that eclipses both Manchester City and Liverpool, with a far more expensive squad than the latter, and the failure to integrate the supposed ‘missing piece’ in Romelu Lukakau, things begin to look just a little middling for T-cubed. Fine, I guess, essentially.

Perhaps this is simply where he, and they, are: a very good side with a very good manager, a force in the cups and occasionally unplayable, but consigned to the old Arsenal role of Champions League perennials for as long as Pep and Klopp are kicking around at the pinnacle. Unless things change next term, we will soon find out if this is enough.