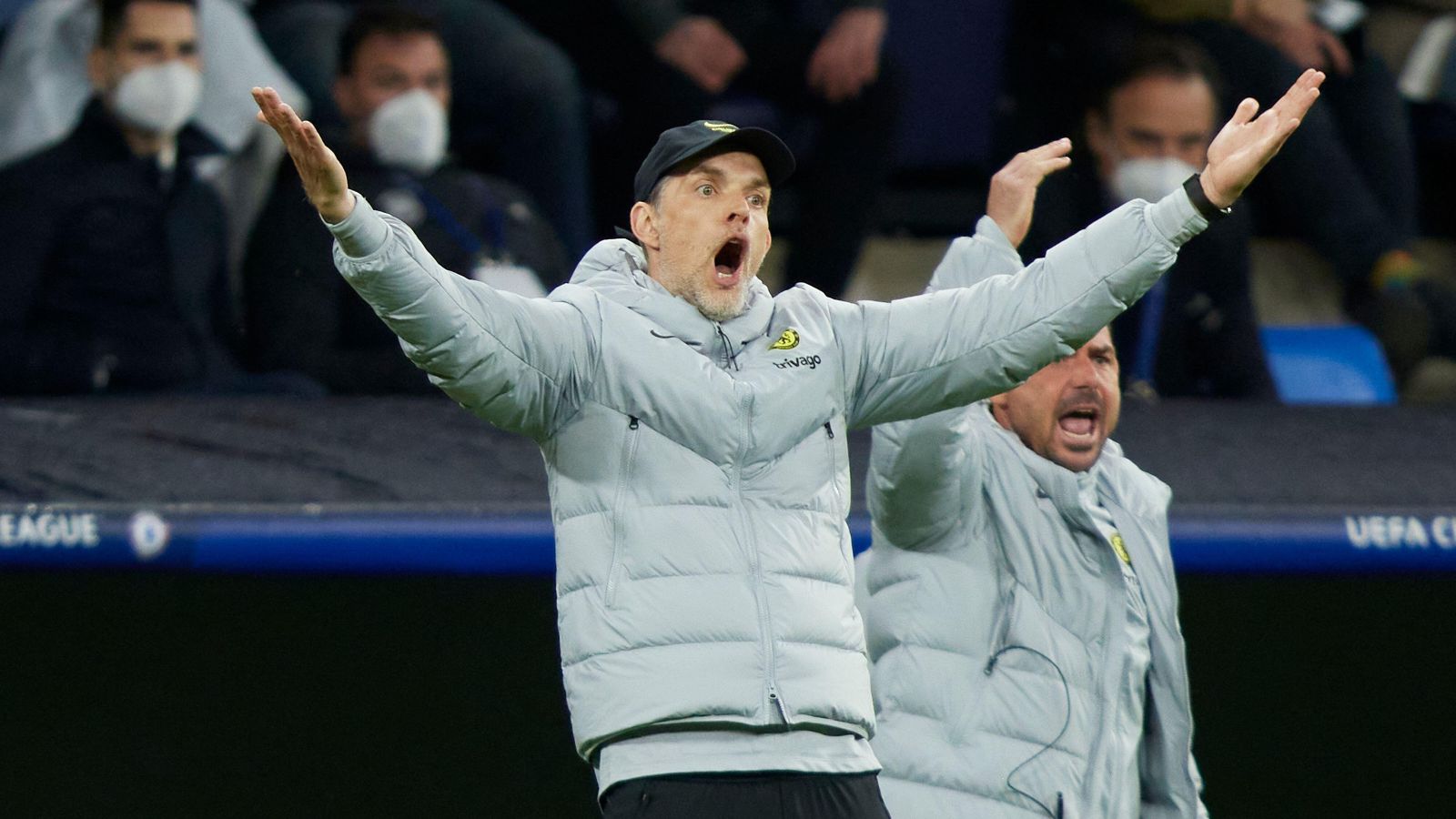 Chelsea have got some brilliant footballers, but they were all imposed upon Thomas Tuchel. Imagine what he could do with a sprinkling of ready-made stars suited to his style.

Every now and again – and this happens more at Chelsea than other clubs – with little regard for the wider picture, the fanbase will question the future of the current manager. This happened to Thomas Tuchel after the 4-2 defeat to Arsenal at Stamford Bridge on Sunday.

Tuchel’s home record, relatively poor in comparison to his predecessors, was bandied around social media as the stick with which to beat a man who has taken Chelsea to six finals in 15 months, won the Champions League and led them admirably through one of the most turbulent spells in its history. These people, these fans, are seemingly desperate to find fault. They’re the Chelsea ‘I told you so’-and-sos, the doom-mongering soothsayers, spoilt by success, unwilling to accept time, money or any outside influence as reason for not winning everything all the time.

It’s somewhat understandable given Chelsea’s saloon-door policy when it comes to managers. But the desperation to pre-empt Tuchel’s sacking, this desire to be able to point to a statistic – essentially meaningless as points are points, whether home or away – as an explanation for him being shown the door, to be able to say you saw it coming, is a baffling display of the sort of nauseating arrogance and lack of self-awareness that makes fans of other clubs sick to the back teeth.

Like the one person from a group of friends that’s gone to university, some Chelsea fans have forgotten where they came from, and thus don’t know how good they’ve got it with Tuchel.

Chelsea have made one permanent signing in the 15 months Tuchel has been in charge. It was their most expensive ever, but we’ll come to that. Chelsea averaged just under six permanent additions to the first-team squad per season in the Roman Abramovich era. No manager, other than Frank Lampard during the transfer embargo, has seen as few players arrive at the club under their watch as Tuchel. It’s a horrible phrase, but these are not ‘his players’.

Romelu Lukaku, the £97.5 summer purchase is beyond doubt not a Tuchel player. Chelsea needed – or at least thought they needed – a striker, and bought one with no forethought as to how he would fit Tuchel’s system. He doesn’t fit the system, neither Tuchel nor Lukaku are willing to adapt and here we are. But we’ve covered that.

It’s probably fair to say that previous Chelsea managers have also had little say in the club’s purchases, but in what will be one-and-a-half seasons at Stamford Bridge, no permanent signing has arrived at the club that Tuchel has wanted. The same could not be said for any other manager at a Big Six club, or indeed, quite possibly, any manager in the Premier League.

He has an extraordinarily talented squad and is in a better position to turn out winning teams than all but Jurgen Klopp and Pep Guardiola; put the tiny violins down. This isn’t meant as a comparison between clubs, only to highlight Tuchel’s ability to coach a fix rather than buy one – a phenomenon that’s been contrary to most of Chelsea’s success in the last two decades.

Antonio Rudiger, Marcos Alonso, Ruben Loftus-Cheek, Kai Havertz, Trevoh Chalobah, Callum Hudson-Odoi, Jorginho – Tuchel has improved almost every member of the Chelsea squad since he’s been at Stamford Bridge. A low bar after Lampard perhaps, but that’s a true, if qualitative, measure of the manager’s impact.

Given the way in which Liverpool and Manchester City are running away with the Premier League, Chelsea will need to strengthen to keep pace. That’s wholly dependent on the new owners and how much they’re willing to spend. But it should be an exciting prospect for Chelsea fans. Tuchel is playing a brand of football different to anyone before at Chelsea and has done so successfully, with players moulded into roles without being specifically bought to fill them.

Havertz, Mason Mount, Reece James, Mateo Kovacic and many others have become Tuchel players, but brilliant though they were before and easy to shape because of their obvious talent, they were players imposed upon the manager. The fans should be hoping this is just the start of a long, bountiful relationship with Tuchel, because judging by what he’s achieved with Chelsea’s players, what he could do with some of his own could be really special.