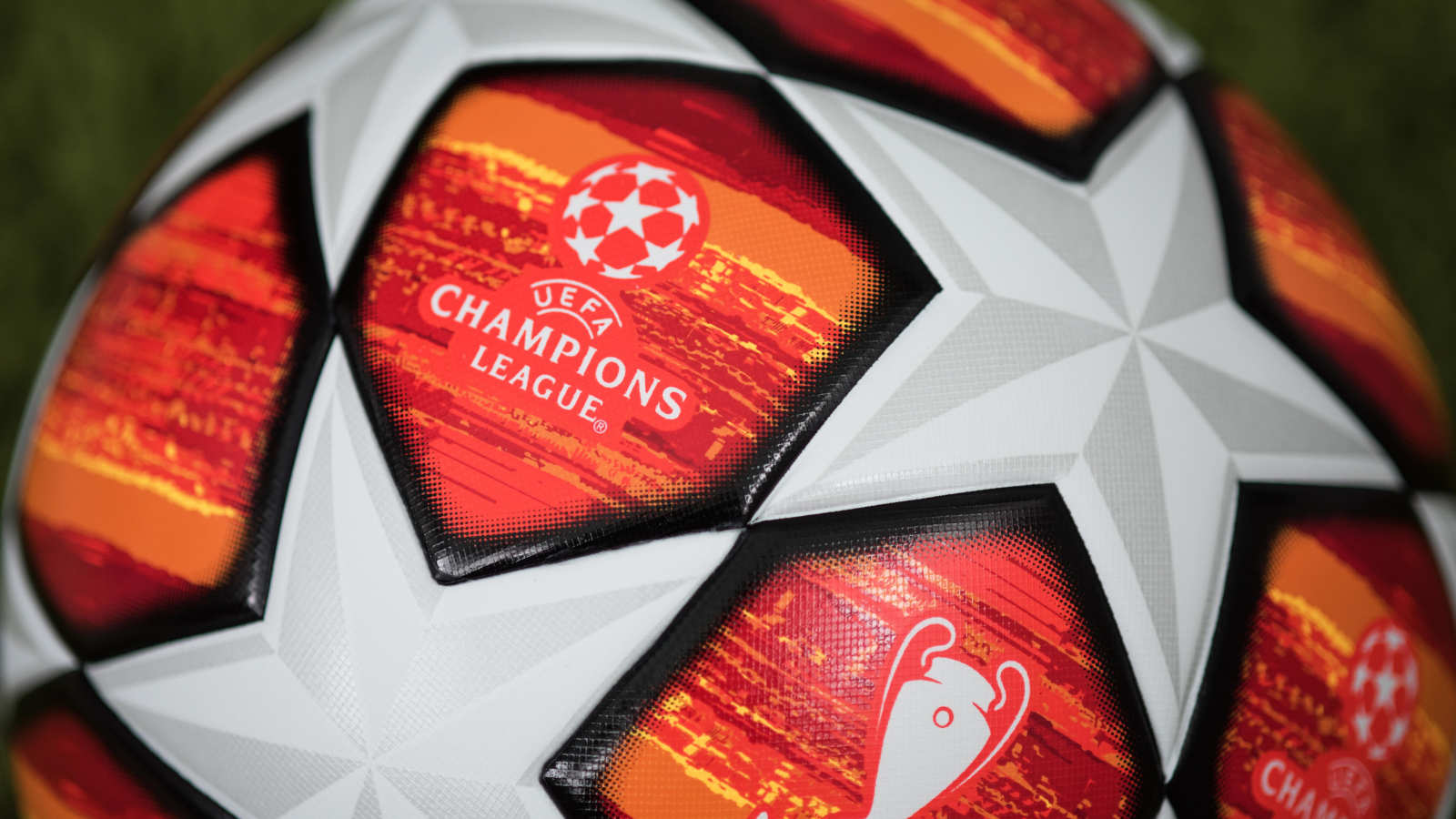 UEFA are considering scrapping the semi-finals of the Champions League for a five-day festival. As ever, supporters have not been consulted.

Such has been the way in which UEFA has already conducted itself over their reimagining of the Champions League, it was starting to feel as though the European Super League might not have been such a bad idea at all. Their current plan of a Swiss-style league system, with four more teams in this stage of the competition and scores of extra matches, was bad enough. But they compounded this by pushing on with their plans to hand two of these extra spaces to clubs with the highest coefficients who had not qualified automatically.

Now they’re moving on to the latter stages of the tournament, and their plans for this seem to be just as half-baked. There is reportedly growing support for straight, single-legged knockout matches in the semi-finals, with both games and the final taking place in one host city. The supposed intention is that it would resemble a festival of football in one concentrated area to be held over a five-day period at the end of every season.

That’s right – another ‘festival of football’, to go alongside the World Cup, the European Championships, the Women’s World Cup, the Women’s European Championships, the Nations League, the Club World Cup and a whole host of other tournaments which have to be squeezed into a calendar which isn’t getting any bigger. Then again, let’s not completely discount the possibility of FIFA or UEFA trying to slow the orbit of the Earth around the sun to make space for The Over-65’s World Cup, The Europa League’s Got Talent, or whatever else they can cram in there).

I don't like two-legged cup matches at all, but this all reads like prepping the Champions League's final stages for being played outside of Europe, to me. https://t.co/ksXO6ZB3Ml

It speaks volumes for the extent to which the game’s administrators are not trusted, that the reflex reaction to such a piece of news is to think, ‘Okay, but what’s really their plan here?’. After all, the people behind such innovations may be awful, but they’re not stupid, and few past assumptions of ulterior motives on the part of the game’s governing bodies have turned out to be without merit.

The obvious conclusion to reach is that the number of cities that could host such a – *sigh* – ‘festival of football’ are limited. There’s only a handful in the whole of Europe would could likely cope with the demand of having the supporters of four different clubs descending on it for an entire week; reports suggest UEFA would only consider host cities that can accommodate 100,000 visitors over a five-day period.

Of course, in UEFA’s collective head, this – *sigh, again* – ‘festival of football’ will be a week-long party inhabited by healthy-looking, flag-waving consumers, but it’s not difficult to paint a slightly darker picture of it all: of hooligan groups from the four contestants figuring out how to convert a ‘festival of football’ into a ‘festival of hooliganism’. Imagine, if you will, a final four of Chelsea. Atletico Madrid, Roma and PSG, and what sort of policing that might require.

Even if hooliganism wasn’t to materialise at something like this, other problems might. Does anybody seriously think that only 25,000 supporters from each of, say, Liverpool, Real Madrid, Barcelona and Bayern Munich would make such a journey, even if their chances of getting tickets were next to non-existent? It’s been suggested, for example, that 30,000 Liverpool supporters – 10,000 of them ticketless – travelled to Istanbul for the 2005 Champions League final, and that was back in the days when football’s march towards globalisation was in its relative infancy. How many more might be tempted by a week-long beano in the sun at a time of year when summer is just starting to present itself?

The small number of cities that would be able to stage such an event also requires further attention, as it raises the possibility of UEFA deciding that it has ‘outgrown’ Europe and would make more money by playing it all in New York or Doha. This may or may not be far-fetched, but in the current football climate, levels of trust towards governing bodies are so low that the instinct on the part of many is to assume any plan like this can only be considered the thin end of just another wedge. Even some of us who would rather see the back of two-legged cup ties would rather keep them than allow that particular door to creep a little further open.

What has always been the most staggering thing about those who administrate football has been their almost breathtaking arrogance – the assumption that they know best and what the fans want is secondary to what just about everybody who already makes a handsome return from working in the game wants.

Everybody involved in the organisation of the professional game knows full well just how much it means to people, and how many people it means so much to. Yet rules are constantly changed, tournaments are ripped up, and the very texture of the game is redrawn without even an attempt at consultation or consideration being made towards fans: those who will not only be expected to give their vainglorious projects and revamps context through attendance, but will also be relied upon to pay a considerable amount of money to do so. And UEFA seem to have taken the protest against the formation of the European Super League as being some sort of mandate for them to do whatever the hell they like to the Champions League.

Increasingly, it feels as though their objection to that project was no more than unhappiness that they weren’t running it. But there are no good guys to be found here. At least with an actual European Super League the rest of the game might have been able to cast them out and get on with trying to make football a sport again. But no-one should ever mistake UEFA for an organisation that gives a tuppenny damn about the best interests of fans.

It is inconceivable that broadcasters would be treated with such contempt. When the Premier League was formed, it was borne of a discussion involving a TV executive (one of the small consolations was that this particular executive, Greg Dyke of ITV, ended up getting nothing from the division’s evolution). The obvious refrain to criticism of this sort of manoeuvre is to reply that the broadcasters are throwing in a lot of money so they should get a say, but even this is misleading.

Those who pay are ultimately those who consume the product, whether through streaming service or pay-TV subscriptions, or advertising. Even when the broadcasters are stumping up cash and everybody looking on is getting blinded by the size of the numbers being thrown around, that money will obviously be recouped by the broadcasters from the same fans whose interests aren’t taken into account in the slightest. And there is no reason whatsoever to suggest this will be changing any time in the future, Champions League ‘festival of football’ or not.