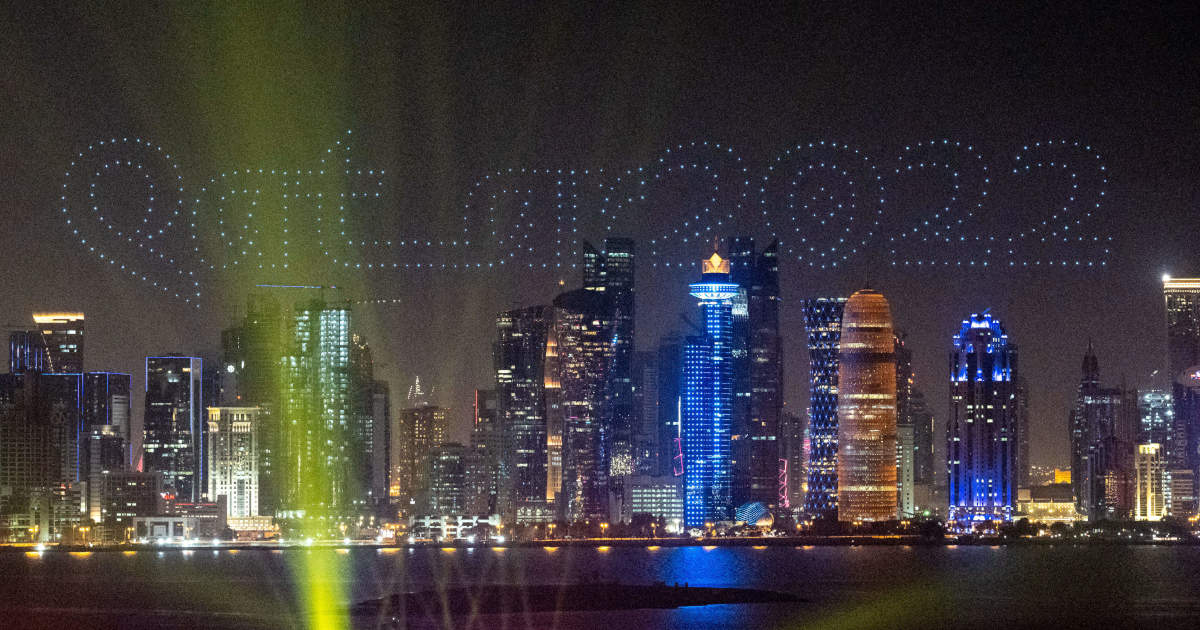 IFAB are looking at more suggestions for changes to the laws of the game, but how much reporting is rabble-rousing against FIFA and how much is necessary criticism?

Not for the first time, eyes are turning to IFAB, the International Football Association Board, the organisation which sets the laws of the game of football. It’s not even been a month since they voted to make permanent a temporary rule change increasing the number of allowable substitutes from three to five, a decision which remains unlikely to be introduced into the Premier League because the majority of clubs will not vote for it to be passed into statute, yet here we all are again, discussing yet more galaxy-brained ideas from administrators with dollar signs in their eyes.

This month’s tomfoolery has emanated from CONMEBOL, the South American equivalent to UEFA, who want to extend the half-time break from its current 15-minute period to 25 minutes. This, they argue, would allow for the introduction of Super Bowl-style entertainment midway through matches, and the small matter that precisely no fans whatsoever have been arguing for longer half-time breaks is of little to no consequence to them. Fans are, ultimately, only useful to the game’s administrators when they can be summoned up – usually with no proof whatsoever – that some enrichment scheme or other will be for ‘the good of the game’, or whatever.

It’s not the first time that the subject of lengthening half-time has been raised, either. When the matter was raised in 2009, FIFA’s argument felt like pure sophistry; of course they were concerned that players and referees had no time for rest at some stadiums after walking to the dressing room. It was clearly evident to all onlookers that extending half-time was being suggested for nakedly commercial reasons, in order to allow time for broadcasters to push another commercial break onto our screens.

As with so much of the politicking that goes on within football, it was difficult to take the claim that this would somehow be for the good of the same very seriously. FIFA has done little over the intervening 12 years to suggest that it is any more trustworthy now than it was then. That FIFA wanted this matter discussed the year before the 2010 World Cup finals was almost certainly not a coincidence; FIFA would have made a lot of money had they managed to get it pushed through, but the matter was kicked into touch.

Perhaps it says something about football in 2021 that no-one is even trying to cover the rationale for changing the length of half-time in a veneer of concern for player welfare. CONMEBOL have argued that this extra ten minutes would enable coaches to better prepare their players tactically for the second half, but this argument is so weak that it’s difficult to believe that those making it had that much faith that it would cut through. Indeed, one of the strongest arguments against extending half-time is that the longer rest period could lead to more rather than fewer injuries because of the longer spell of inactivity.

Suggestions like this are made all the time, but it seems vanishingly unlikely that this one will get anywhere. It has to be discussed at IFAB’s meeting because it has been proposed to the Football and Technical Advisory panel. But this is just one step towards getting something passed into the laws of the game, and there appears to be little active support for it to be pushed through to FIFA and considerable scepticism about the potential effect that it might have on players. Many of these are suggested every year. Anyone can make a suggestion. This doesn’t mean that it’ll get anywhere near being approved.

But it is worth asking why this sort of suggestion results in such a visceral response. Association football has been evolving since its laws were first codified in 1863, and the history of the game is littered with the bodies of previous failed attempts to tinker with the way in which the game is played. Other recent changes which have failed to get past the discussion stage have included stopping play after penalty kicks, dividing the game into four quarters, and scrapping the offside rule altogether. Perhaps it’s important that these conversations are held so that they can be considered. Some rule changes have had profound effects on the game for the better. Few would now opt to get rid of the backpass rule, almost 30 years after it was first introduced.

Opposition to extending half-time isn’t entirely based in a reflexive anti-Americanism. Those amongst us of a certain age will well remember The Sky Strikers, the cheerleaders from the first few weeks of the Premier League in 1992, and the extremely peculiar sight of The Shamen on the pitch at Highbury performing their tribute to class-A drugs ‘Ebeneezer Goode’ while 30,000 Arsenal fans hurled abuse at them. In other words, it seems valid to criticise the idea of half-time shows in football because previous attempts have usually been a bit, well, shit. And then there’s the small matter that half-time shows are surely only likely at a vanishingly small number of matches. Is it really necessary to change the laws of the game to accommodate this, even if it did turn out to be a good idea?

But we should be cautious of trying to preserve the game in aspic, as though it can never change again. Evolution of the game is both necessary and desirable, in order to improve the experience for everybody who takes part, from the players and match officials to the supporters themselves. Arguments over this sort of thing only tend to become prevalent when there is just cause to question the motives of those making the proposals.

Extending half-time by ten minutes would likely end up primarily being used to crowbar more commercial breaks into televised matches and little more, and few would appreciate that, apart from those that would financially benefit. And when we consider FIFA and their apparent insistence that there will be a biennial World Cup come what may, or the five substitute rule, which will benefit the richest clubs to the detriment of everybody else, it starts to become clear why every proposed rule change should be seriously scrutinised in the court of public opinion.