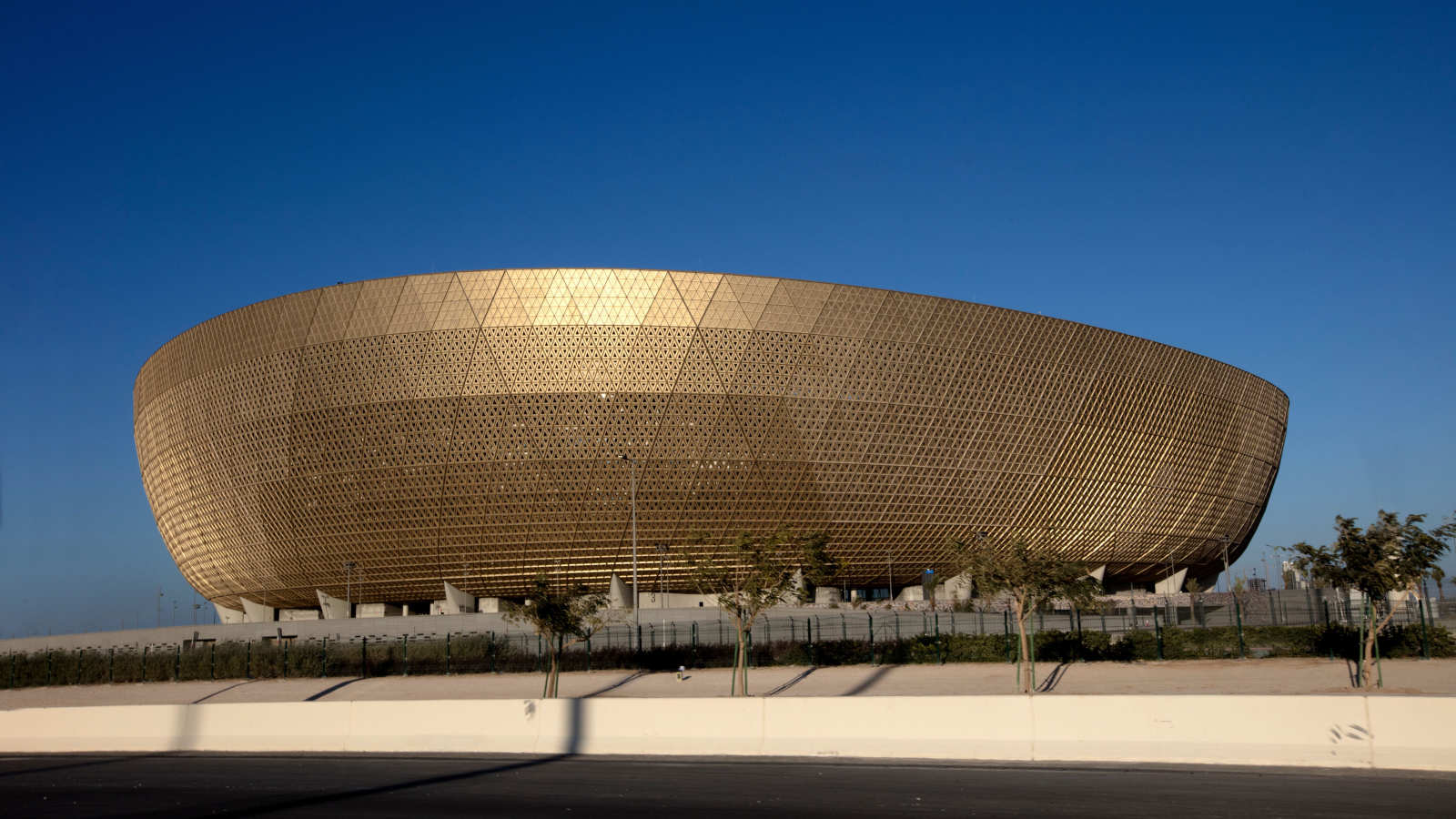 Watford announced a friendly with Qatar at 5.01 on a Friday afternoon, and had to cancel it by the following Monday lunchtime.

The ‘Friday news dump’ is a well-known political meme. When you have news to break that you already know is going to go down badly but cannot get round releasing, doing so on a Friday afternoon is perceived as likely to minimise the number of people who will see it and the amount of attention it will get. Newspapers and media outlets already have their weekend content primed and ready to go. The public may glance at it but not quite take it in. It’s one of the best times to bury bad news of the week. When the Watford Twitter account announced their pre-season schedule for the 2022/23 season, they did so at a minute past five on Friday afternoon. It’s almost as if someone knew.

It took half an hour for a response from the Watford LGBTQ+ group Proud Hornets, and the optics only went downhill from there. By the following Monday morning, the match against Qatar was cancelled. The club had agreed to meet Proud Hornets and the women’s group Women of Watford that evening, but in the end there was no need. By Monday morning, Proud Hornets and Women of Watford were able to send a follow-up message confirming they were ‘delighted that Watford FC has listened to our concerns’. Watford vs Qatar in Austria was off.

It’s worth pausing for a moment to reflect upon the fact that this was even considered a good idea in the first place. It seems quite possible that there is a blind-spot between some who work in the game towards the strength of feeling that seems to have been growing against the World Cup finals being held in Qatar. But a decision was taken to run it up the flagpole and see if this match would fly, which seems like an unnecessary risk to take. But it seems likely that there will be more than just one person behind this ill-thought-out choice. It may well be that a number of different people didn’t think it fully through or give it as much thought as they should.

All this makes you wonder whether this sportswashing lark is all it’s cracked up to be. After all, an awful lot of money seems to have been spent on it since it was first formally noted by the campaign group Sport for Rights, and in the years before we even had the ability to describe it in one word. But there was little that painted Qatar in a particularly positive light about the Watford story, from the assumption that playing Qatar in a pre-season friendly would be A Bad Thing to the fairly openly homophobic responses from much of social media to the decision to cancel the game.

Conventional wisdom seems to be that sportswashing will inevitably follow a completely linear path because rich guys always get what they want. The theory goes something like this. Rich guys buy stakes in football clubs. Everybody is grateful because those clubs win a lot of matches and forget that the rich guys may behave (or have previously behaved) in an abhorrent way, elsewhere. The end. Except things don’t necessarily have to follow that story arc, do they? And certainly not in professional football, an environment in which everybody hates everybody else and the lingua franca is the worst available faith.

In the club game, the sound of derision will always drown out sound of support. There is no club team on earth with more fans than rivals, so even if we assume the most pessimistic take about all this – that football fans have no moral barometer and are only strongly against sportswashing because its happening to teams other than their own (which is shaky in itself, a little, when we consider that much of the anger about the Watford game came from the club’s own supporters) – this would still mean that, on a practical level, the ways in which these rich guys can benefit from it in this particular game may be more limited than we think.

So why are they bothering, then? The most likely single explanation is that they’re so wealthy that it’s just chump change to them. The Saudi PIF, for example, is an estimated £492bn, meaning that even if the total costs of becoming involved at Newcastle ended up being £1bn by the time of their first year they’d only have spent 0.2% of the PIF’s total value. They may argue that they can afford not to care about what Western, liberal snowflakes might think, that we’re not the audience that they’re advertising to in the first place, and that it’s hardly as though the west is going to loosen its dependency on their oil anyway, is it? But these are hardly winning arguments for why it should be allowed to happen in the first place. If anything, they’re quite the opposite.

In the international game things are slightly different, but it remains a fundamental truth that the sort of debate that this subject seems to start is hardly good for the old social media metrics. It feels as though when the World Cup finals land in Qatar later this year, what’s on offer is not going to be able completely launder anybody’s reputation. It remains to be seen what media coverage will be like, but it seems unlikely that broadcasters will be particularly interested in any reporting that might be considered sportswashing by anybody back at home. And television audiences may well not be as high as for previous tournaments, though the extent to which that would be due to boycotting or other potential factors is, of course, highly debatable.

That a club side should have even found itself in this situation over a match with the host nation for a forthcoming World Cup shows up the absurdity of the entire situation, but it should be remembered that this absurdity is pushed upon fans with no say whatsoever in it all. Professional football will continue to bend to the will of rich guys because they give them a lot of money, but how we respond to this is very much our choice and, as this story demonstrates, those voices can make a difference.

Watford fans may still have questions. Was the club to make money from this match? If not, then how did this match come to be scheduled in the first place? And why was that particular tweet timed to go out at a minute past five on a Friday afternoon? Because if the announcement confirming the original decision really was so timed for the reasons that we’ve speculated upon, some sort of explanation of that might also be in order. But that this match is not taking place tells us something important about the limitations of sportswashing, and why fans should not just keep quiet.