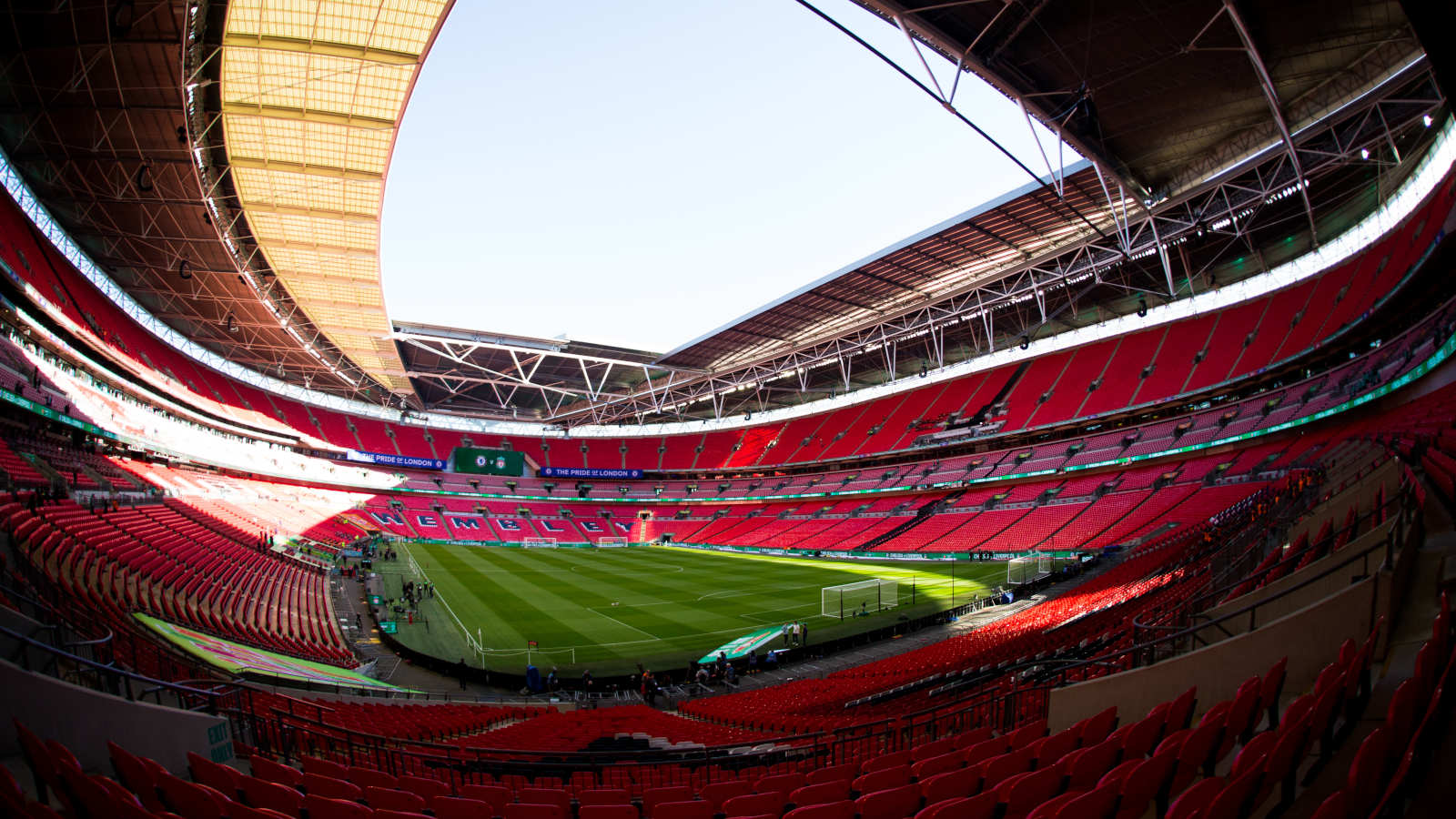 Wembley FA Cup semi-finals when it’s almost impossible for supporters to travel are yet another symptom of a game that isn’t played for the fans.

As ever, part of the surprise is the level of surprise. There has been no formal announcement that has fed the ire of Liverpool and Manchester City supporters over confirmation that their upcoming FA Cup semi-final will be played at Wembley. They’ve been played there since 2008 and it seems inconceivable that this year’s would be moved.

But the scheduling of this particular match, to be played between the two best teams in England and possibly Europe, shines an unflattering light on a decision made more than a decade and a half ago which was taken for reasons of business rather than football, and which demonstrates the push and pull between that and the best interests of the fan.

FA Cup semi-finals being played at Wembley is nothing new. The first one to be played there was between Spurs and Arsenal in 1991, a match switched because it was considered the best and safest neutral venue for these two London clubs to play each other. They returned in 1993 and 1994 and again in 2000 – the last season of the ‘old’ Wembley Stadium – and in 2005 both semi-finals were played at the Millennium Stadium in Cardiff while Wembley was rebuilt.

The announcement that FA Cup semi-finals would be played there was made in 2003, and has been in place since 2008. None of this is ‘new’ news. And the reasons behind it are similarly well-known. Rebuilding it was phenomenally expensive – it cost £789m, or £1.22bn at today’s prices – and that money had to be recouped somehow. Expensive ‘season tickets’ for corporate customers were sold to help fund this construction and they included tickets to major events held there, including FA Cup semi-finals.

The matter is compounded this year by the fact that it will be so difficult from fans from the north-west to get to London to watch it. The weekend of the semi-finals has been set aside by rail companies for essential maintenance work, meaning that there are no direct trains into London.

And even if we accept that there were understandable reasons why FA Cup semi-finals were switched to Wembley in the first place, the lack of coordination with train companies over the scheduling of this match is somewhat startling. When putting together the calendar for fixtures this season, did no-one stop to think about whether people would actually be able to get to the stadium to watch it? It doesn’t feel much like they did.

This feeling that the fans simply aren’t a priority in situations like this was only accentuated by the revelation that these engineering works had been known about for a very long time. Euston is the London railway station that services the north-west of England, and it has been reported that it was known that works over the Easter weekend had been planned for two years, with Network Rail advising the FA of this six months ago.

The FA, of course, is keen to promote playing these semi-finals at Wembley as giving a taste of ‘the magic of the cup’ to a greater number of supporters, but the truth is that playing these matches at Wembley has always been extremely unpopular. Traditionally, FA Cup semi-finals would be played at neutral club grounds which were as close to equidistant as possible between the two competing clubs. Villa Park was popular as a venue for matches between clubs from the north and clubs from the south, and it’s been no great surprise to see Aston Villa pushing for these matches to be played at neutral club grounds again.

But the selection of grounds for FA Cup semi-finals could be controversial, even before Wembley became an option. Highbury held four of them between 1981 and 1984, but after disturbances and a pitch invasion at the end of the 1984 match between Everton and Southampton, the FA told Arsenal that no further matches would be played there unless they – as almost every other club had, at the time – installed fences around the pitch. Arsenal refused and subsequent semi-finals were held elsewhere. In 1989, fences were a determining factor in the deaths of 97 people at Hillsborough during an FA Cup semi-final between Liverpool and Nottingham Forest.

No specific time and date has yet been confirmed for this semi-final, but it will surely be scheduled for Saturday, April 16, as Liverpool have a Premier League match against Manchester United the following Tuesday night. But is there anything practical that Liverpool and City supporters can do in this situation? Fan groups have already expressed their extreme displeasure, but there’s a case for saying that, since the only language anybody seems to listen to in this sort of situation is money, it might even be that the only way to make anyone listen is to refuse to attend.

The remainder of the season sees Liverpool and Manchester City going head-to-head for the Premier League title, with a strong possibility that they will also eventually play each other in the Champions League. If Liverpool are chasing a quadruple of trophies this season and Manchester City are focusing on a treble, there is no doubt that the FA Cup is the least important priority for both.

Perhaps the only language that would make any sense would be banks and banks of empty seats. Perhaps that would finally send the message that, as a spectator sport, more attention should be paid to the needs of the tens of thousands of people who pay substantial amounts of money to make these matches an occasion in the first place. When fans were prevented from attending matches by the pandemic, we heard a lot about how ‘we miss you’ and ‘football without fans is nothing’. But it is notable that as soon as fans were let back into matches, the same old patterns of behaviour restarted almost immediately: kick-off times being moved for television at short notice, that familiar feeling that not only are fans expected to pay for this spectacle, but should be hugely inconvenienced for it and made to pay sky-high prices for it, too. Few people in 2022 care that much that Wembley turned out to be such an expensive project for the FA to undertake.

For all the fine talk of the ‘tradition’ of the FA Cup, in its 150th year the biggest threat to those traditions has been the tinkering with its format carried out by the FA, primarily for the benefit of broadcasters and the biggest clubs, and usually at the expense of fans. If fans want to send a clear message that they’re sick of being treated like vassals whose only value is to line the pockets of those who make a living from the game, perhaps it would be best for them not to bother with this game at all.