Home F365 Says Stick or twist: Is Werner a risk worth taking for Chelsea? 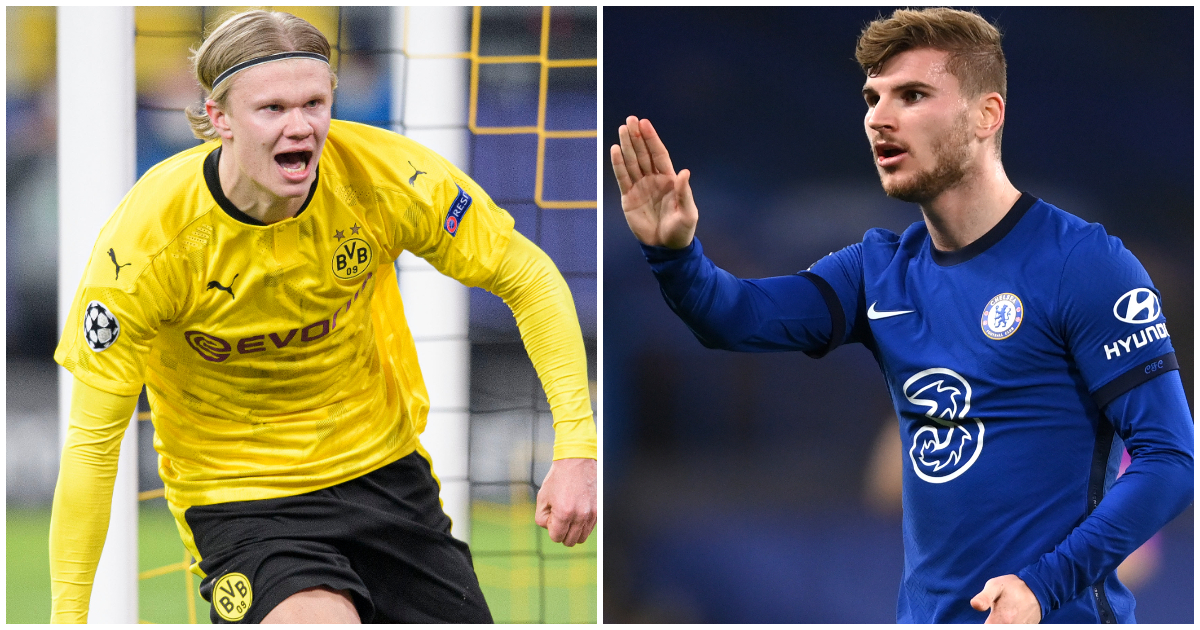 It’s been a long time since Chelsea had a natural finisher. Will Timo Werner soon make room for the next Erling Haaland-shaped applicant?

How long do you give a player to come good? The answer depends on a number of factors: age, price tag, sell-on value, length of contract, reputation, options at the club, potential options at other clubs, injury caveats, club ambition, player ambition. All these and more will be considered before a decision is made to stick or twist. Chelsea will currently be ruminating over each with Timo Werner.

Thirty-four goals for RB Leipzig persuaded Chelsea to spend £47.7million on Werner in the summer. But the striker billed as one of the most natural finishers in Europe has been anything but in the Premier League. Five goals from an xG of 11.14 is a statistical manifestation of his struggles, not that anyone simply watching his performances will have been left in any doubt about his profligacy.

“When you look at him and the chances he misses, no matter how low your confidence is, he shouldn’t be missing those for the calibre of striker he’s supposed to be. We know he scored a lot of goals for RB Leipzig, but even when you’re not playing well and your confidence is low, he shouldn’t be missing them and then you start overdoing it. The natural goalscorer gets into that position and thinks, ‘thank god, this is the chance I wanted.’ He misses too many of those.”

Ian Wright was not saying that a striker low on confidence should not miss those chances; they’ve not been open goals but generally one-on-ones or mis-hit first-time efforts: exactly the sort of opportunities a striker lacking belief can indeed spurn. His point is that – given the regularity with which Werner gobbled up similar efforts in the Bundesliga last season – Chelsea thought they were signing a natural finisher immune to such wavering form.

It’s been a long, long time since Chelsea had such a player. Even Didier Drogba and Diego Costa, big-game bullies and undoubtedly world-class strikers in their time at Stamford Bridge, were not consistently prolific. Few such players exist. After Harry Kane, Robert Lewandowski and Erling Haaland, further names put forward can be argued for or against, mainly the latter. The closest to joining that elite trio last summer was Werner, but his arrival at Chelsea has done nothing to satiate the club’s desire for a 30-goal-a-season striker. 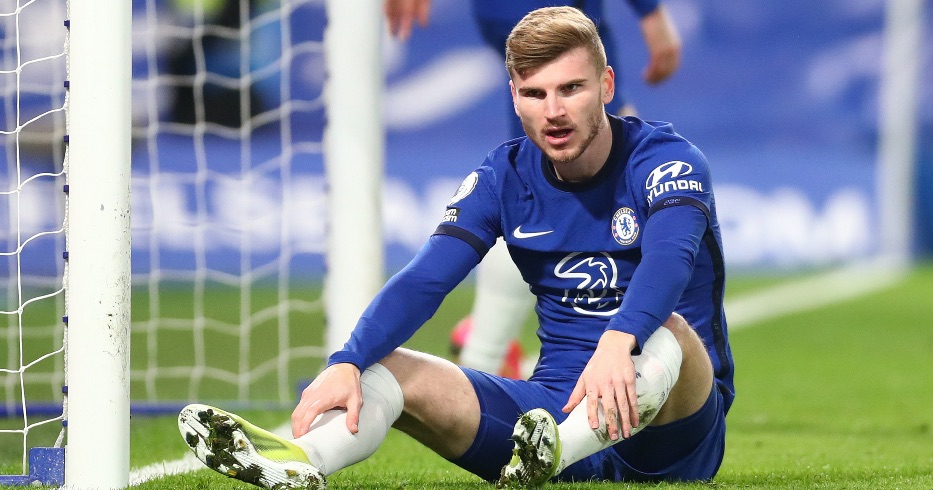 Thomas Tuchel’s arrival will have increased that hankering if anything. The incredible solidity of the defence, excellent options at double six and quality in the wide or inverted ten positions has led to a growing feeling that the Blues are a goalscorer short of a Premier League title challenge. Werner could be that man, but Chelsea are unlikely to take that risk.

It’s not necessarily a case of Werner or someone else. The German leads the way for Chelsea with ten assists this season and his link-up play with Kai Havertz and Hakim Ziyech for the opener in the second leg against Atletico Madrid was a clear indication of what he can offer the side besides goals. But then he will be one of the rotated pack, along with Ziyech and Christian Pulisic, rather than the main man he came to Stamford Bridge to be.

Wright mooted a swap deal as an option Chelsea will be thinking about. He didn’t name Haaland but many have and that would seem a move that suits Werner as well as Chelsea, if not Haaland himself. Keeping Werner and buying Haaland may be both a luxury Abramovich would struggle to afford and one that could become a problem for Tuchel, who already has too many players to choose from. Borussia Dortmund would likely represent a comfortable landing spot for Werner ahead of what would then be an inevitable switch to Bayern Munich when his goalscoring touch returns.

One bad season doesn’t make you a bad striker, but it can dispel the notion that you’re a natural one. Chelsea will continue their search for one this summer and may well be forced to cut their losses over the latest failure to make room for the next.