Home F365 Says Would you rather? Relegation or Ashley and Allardyce? 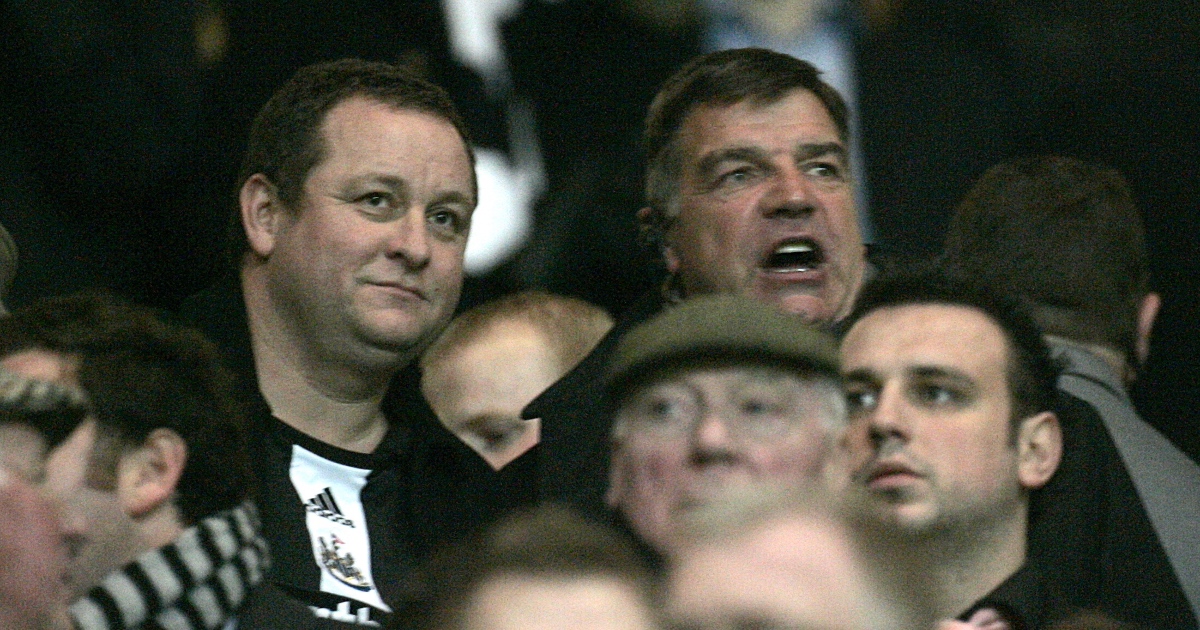 And the football classic: Would you rather get relegated or have to keep [insert individual making life as a fan a misery] for another season? In Newcastle’s case – Mike Ashley; in West Brom’s – Sam Allardyce.

It’s of course not so cut and dried at either club. If West Brom get relegated, Allardyce might not survive and might not want to, and the scenario of staying up and Allardyce leaving remains a (slight) possibility. And for Newcastle, dropping out of the Premier League would likely dredge the pool of potential buyers and possibly extend Ashley’s reign of terror that’s previously continued in the face of relegation. But in answer to the hypothetical question…

Newcastle fan response: ‘Would definitely swap a year in the champ for getting rid of the c**t.’

Allardyce did more to ease the minds of those who were questioning whether he would ever realise that clean sheets don’t actually win you games than Steve Bruce did to dispel rumours of his cowardice, but the overriding feeling after sitting through that game was that neither team is up to Premier League scratch.

That’s less fair on West Brom than Newcastle – the Baggies did lots of stuff well. The midfield trio of Okay Yokuslu, Ainsley Maitland-Niles and Conor Gallagher passed it neatly and were progressive where possible, Matheus Pereira constantly looked like he was about to do something brilliant without quite doing it, and Mbaye Diagne firmly cemented himself in the ‘handful’ category of strikers – admittedly a veiled insult to all but chief ‘handful’ Didier Drogba.

This was a far better performance than the drudging displays that have typified the majority of Allardyce’s games in charge; the sort of game the few #AllardyceIn fans can use as evidence that things aren’t as bad as they’re made out. West Brom were missing that bit of quality in the final action, but the desire to win and the wherewithal to do so through the set-up and tactics was evident.

Newcastle however, were missing quality and the desire and means to win.

Most Premier League teams would struggle without their top three attacking players, but even with that caveat in mind, Newcastle’s lack of a goal threat – against comfortably the worst defensive team in the division – was embarrassing. And the blatant settling-for-a-point approach in the second half will be a tough pill to swallow for the tough pill addicts on Tyneside.

Relegation with no guarantee of a brighter future is desirous to no-one, but both (sets of) fans dreaming of the drop in this hypothetical situation may well get their wish. West Brom are all-but down and Newcastle remain very much in the mix.