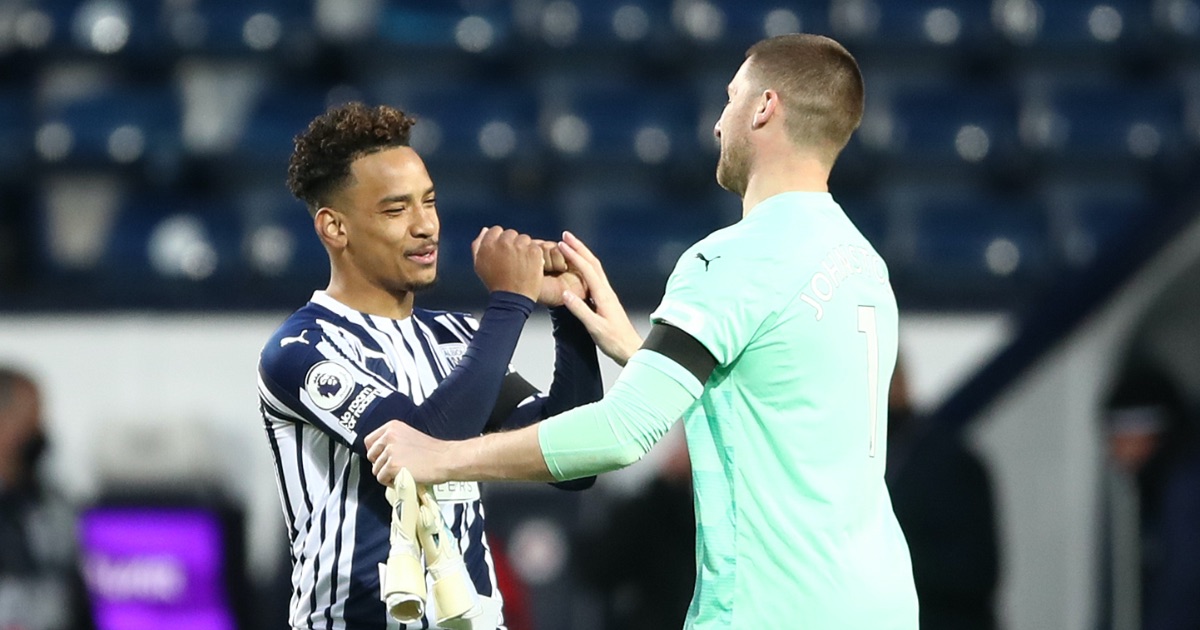 Jamie Carragher described Sam Allardyce as the “master of the transfer window” before kick-off, pointing to the players he’s signed to enable relegation escapes at other clubs and those he landed in January for West Brom – who have made a massive difference.

Mbaye Diagne, Ainsley Maitland-Niles and Okay Yokuslu were all outstanding in the complete dismantling of Southampton on Monday.

Diagne is your classic ‘handful’ of a striker. Excellent in the air as his flick on for the penalty proved; technically adept as shown through his pinpoint cross for Phillips’ goal; susceptible to brain fades as another wayward shot on Monday joined a number of others since he arrived at the Hawthorns. Premier League history is littered with strikers of exactly the same mould; valued at under £3million, West Brom should snap him up before someone else does.

Maitland-Niles’ energy is incredible. That’s often a back-handed compliment, but it’s just the most notable quality among many in the Arsenal man’s armoury. He’s also got no small amount of skill and a lovely touch of arrogance, exhibited through neat touches and no-look passes. He was Man of the Match on Monday among many, many candidates and would absolutely be in Mikel Arteta’s best team in this sort of form.

Yokuslu has started West Brom’s last eight and played every minute of their last seven. With him in the defensive midfield role they’ve conceded just five goals, owing to his excellent reading of the game and that all-important ability to snuff out problems that arise. But while those sorts of players are two-a-penny, it’s his quality on the ball that would make him an attractive proposition to anyone that could stump up a paltry £5million to lure him from Celta Vigo. There was one moment when he won the ball high up the pitch before beating Kyle Walker-Peters with a couple of stepovers to create a chance. He’s classy and gritty – a valuable combination in that position in particular.

West Brom could easily have been a lower mid-table Premier League side had that trio been around all season and would have more than a ghost of a chance of staying up had they been signed at the start of the winter window, rather than the end. 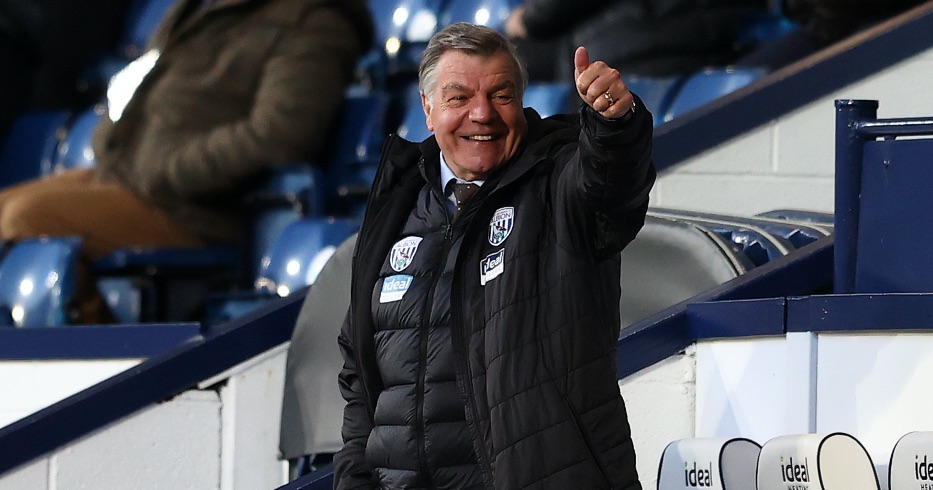 Despite a second impressive win on the bounce, the Championship still calls. Consecutive victories in the ‘Great Escape’ season were followed by eight points in their last seven games. They’ll likely need at least double that tally to pull off a getaway far greater. They will have to win more points in the last nine games of the season than they managed in the first 29.

They’re unrecognisible to the team that started the season under Slaven Bilic and struggled initially under Allardyce. The key for West Brom is to ensure that this current iteration isn’t similarly unrecognisible to the one that will start the first game of next season. The loan trio mentioned, along with Conor Gallagher, will almost certainly return to their parent clubs, perhaps briefly, at the end of this campaign. But it’s not just the loanees labouring in the workshop to look good in the shop window, both Sam Johnstone and Matheus Pereira have proved their undoubted Premier League quality in recent weeks; suitors will come knocking.

Pereira followed his four goal contributions against Chelsea with a penalty won by himself and a starring role in the one-touch patterns the Baggies wove in the first half. He comfortably tops the West Brom charts for goals (9) and assists (5) and has created more Premier League chances than Sadio Mane, Mo Salah and Harry Kane. He’s a special player, with a wonderful touch, great vision and street smarts; simply too good not to be playing top flight football.

It’s a situation not dissimilar to the one Emi Buendia found himself in for Norwich at the end of last season. The Argentine opted to stay at Carrow Road to secure Norwich’s yoyo back to the Premier League and earn the adoration of the fans. An exception the Baggies fans will be praying Pereira mimics rather than the rule he’s far more likely to adhere to.

There have been a few rumours that Tottenham might plump for Sam Johnstone as a replacement for Hugo Lloris; they could do a lot worse. He had relatively little to do against a very lacklustre Southampton, but dived full length to save James Ward-Prowses late penalty to keep his fourth clean sheet in the last seven. He’s made more saves than any other Premier League goalkeeper and has the same save percentage as Kasper Schmeichel – an impressive statistic given how frequently his goal has been peppered for large parts of the season.

West Brom have a very slim chance of staying in the Premier League, but will be odds on to come straight back up if they can keep or sign even half of the aforementioned sextet. Or there could be some easy, very tasty pickings for clubs who can offer them more.