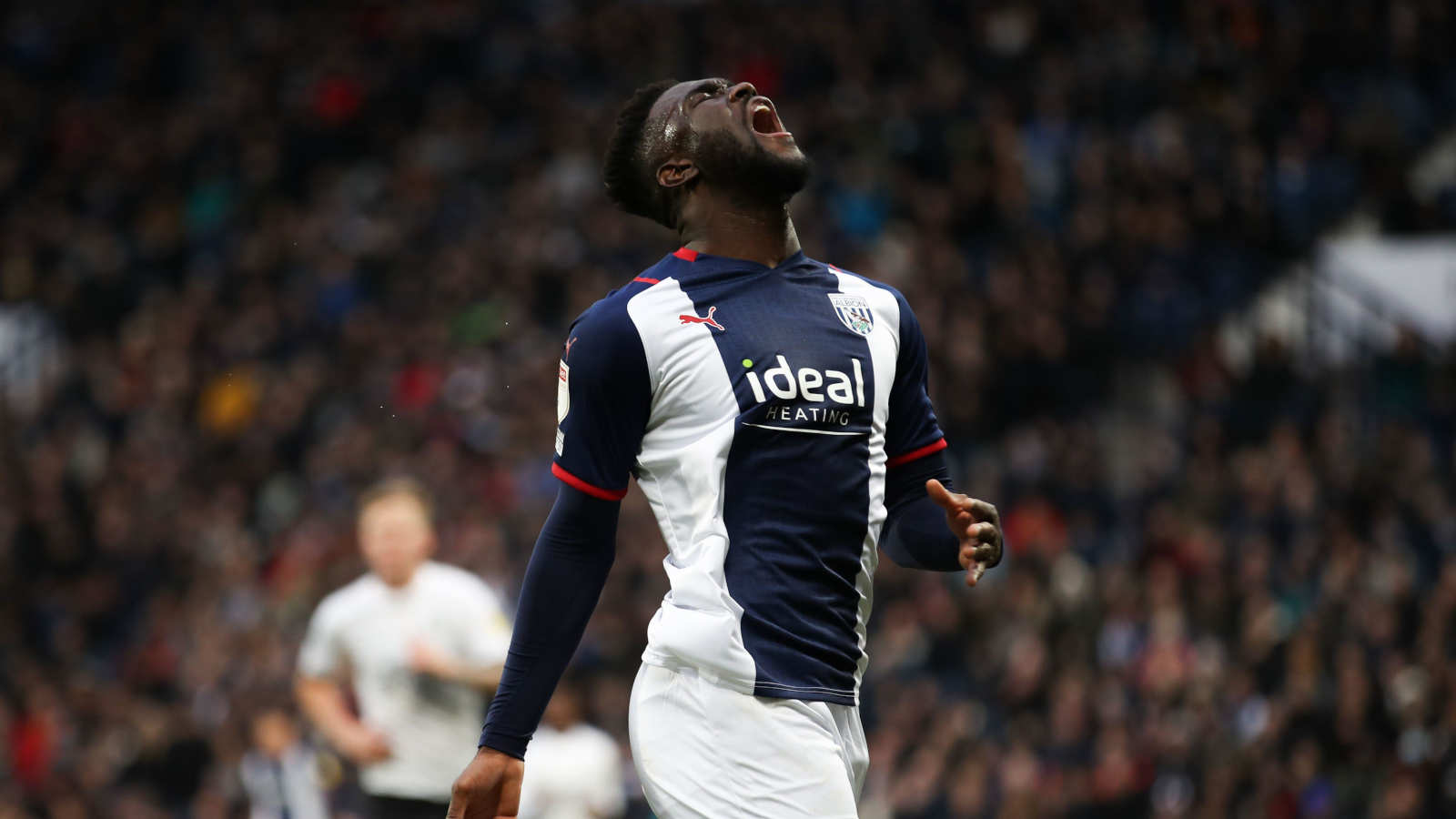 West Bromwich Albion are in their second season back in the Championship following relegation and things haven’t started very positively.

When the decision was made to hire Steve Bruce as the new West Bromwich Albion manager at the start of February, chief executive Ron Gourlay was pretty clear on why.

Bruce had arrived at The Hawthorns a couple of days after the end of the January transfer window, following the sacking of Valerien Ismael, with a 2-0 defeat at Millwall having pushed them down to 7th place in the Championship table. It was the first time they’d been below the promotion or play-off places since their relegation from the Premier League at the end of the previous season.

And Gourlay was very clear. “The reason Steve is perfect for us is because we don’t have time, we need to hit the ground running,” he said, speaking of the club’s desire to get back into the race for a place in the Promised Land.

Bruce took one point from his first five games as manager, and by the time he won his first match – 3-0 at home against Peterborough United – they were in 13th.

It is, cynics may argue, this sort of joined-up thinking that has made West Bromwich Albion the club that it is today.

Last season ended with Albion in 10th place, a modest recovery in which winning their last two games – against Reading and the already-relegated Barnsley – was enough to at least lift them from the bottom half into the top.

But the idea this could constitute ‘success’ in any meaningful sense is obviously absurd. Premier League parachute payments had given West Bromwich Albion a significant advantage over most of the other teams in their division, but this had been completely squandered.

If supporters took the summer break as an opportunity to renew their optimism after a couple of extremely disappointing campaigns, the new season doesn’t seem to have started with an incredible improvement. With away matches at Middlesbrough and Blackburn Rovers and home games against Watford and Cardiff City to begin, they didn’t have an especially easy start.

The fact of the matter is that when you’re a club the size of West Bromwich Albion, who’ve spent nine of their last 12 years in the Premier League, few are going to be particularly interested in explanations or excuses when you pick up three points from your first four games of a new season and find yourselves in the Championship’s relegation places.

Bruce is now 61 years old, and in a sign of the extent to which the times have changed in the managerial game in a relatively short space of time, this now makes him – at the time of writing, obviously – the oldest manager among the 92 currently managing in the Premier League and EFL.

And it shows. First Newcastle United and now West Bromwich Albion have been rendered stultifying under his management. It’s difficult to avoid seeing the same patterns – or, if we’re going to be literal about this, lack of patterns – having emerged at The Hawthorns as did at St James’ Park.

There are, of course, caveats. Since Bruce arrived shortly after the end of the January transfer window, he had to work with the players at his disposal, unable to bring in any fresh faces himself.

And it’s equally fair to say that the squad that he inherited had been in decline for some time. At the point of his arrival, they’d won just three of their previous 13 league matches, as well as getting knocked out of the FA Cup at home by Brighton, which might have been expected but also served as a reminder of what can happen when a football club gets its decision-making right.

This team was malfunctioning well before he arrived there.

The biggest concern is the three goals in four league games. Against Cardiff City, it wasn’t for a want of trying. They had 13 shots, of which five were on target, but with six minutes to play and the score goalless Bruce took the decision to withdraw last season’s top scorer Karlan Grant and replace him with Adam Reach, who may be many things but, with 38 career goals in more than 350 EFL appearances, is demonstrably not a proven goalscorer.

It should be added that there has also been considerable bad luck at play here, too. Perhaps the most pertinent example of this is Daryl Dike, the American striker who signed for Albion on New Year’s Day for £7m from Orlando City but then injured himself for the rest of the season in his second appearance for the club.

Dike was due to be returning this season, but Steve Bruce has confirmed that he has now torn his hamstring in training and will be out for at least two months. As a USA international, this also now throws his chances of playing in this winter’s World Cup finals very much into doubt.

It’s a huge hole to fill from Bruce’s pre-season plans, and there seems little question that West Bromwich Albion will now have to bring in at least one new striker before the end of the summer transfer window.

But after the Cardiff match, Bruce made a somewhat surprising comment when he said that the club has no list of transfer targets and that “we’ll see what becomes available”. This doesn’t sound like a way in which a professional football club – one with credible aspirations of being a Premier League football club, at that – should be acting at a point when they have one recognised striker and two weeks until the end of the transfer window.

Of course, it should go without saying that this is still very early in the season, and that any spell near the bottom of the table could well be very brief. But the problem with this is that this isn’t just four matches that can be taken in splendid isolation. They are following a pattern which was also present through the second half of last season.

Issues were present before Bruce arrived, but he seems to have done little to arrest them.

And this season is important. West Bromwich Albion are in their second season in the Championship. The advantage they have through parachute payments has already fallen from around £40m to around £35m, and should they fail to get promotion this season, that amount will fall to around £15m, a substantial fall that can only negatively impact upon the club.

It’s not a reason to panic. Far from it. But the Championship is already littered with clubs who had their parachute payment money and blew it. Getting promotion without it is simply considerably more difficult.

It is, in a sense, understandable, why West Bromwich Albion brought him in. If nothing else, Bruce is an experienced, older head. His playing career spanned 924 games over 20 years. His managerial career is now 24 years old and spans over 1,000 games. He’s either played or managed at 17 professional clubs; he’s done both at two.

But as the oldest manager in the Premier League and EFL, it’s starting to feel as though his way of doing things may be a little outdated. The simple fact is that even accounting for the bad luck with Dike, he hasn’t managed to improve on what preceded him.

This season is obviously still recoverable, as proved by Nottingham Forest last season. But Forest benefited from replacing a manager whose way of doing things had become similarly stale and replacing him with someone who turned out to be exactly the right fit for the job. And one of the problems that West Bromwich Albion have is that it would be the same people who made the decision to hire Bruce who would be deciding his successor.

After seven months in the job, Bruce hasn’t been able to reignite the team, and it’s not difficult to see how patience with him might run out very soon.