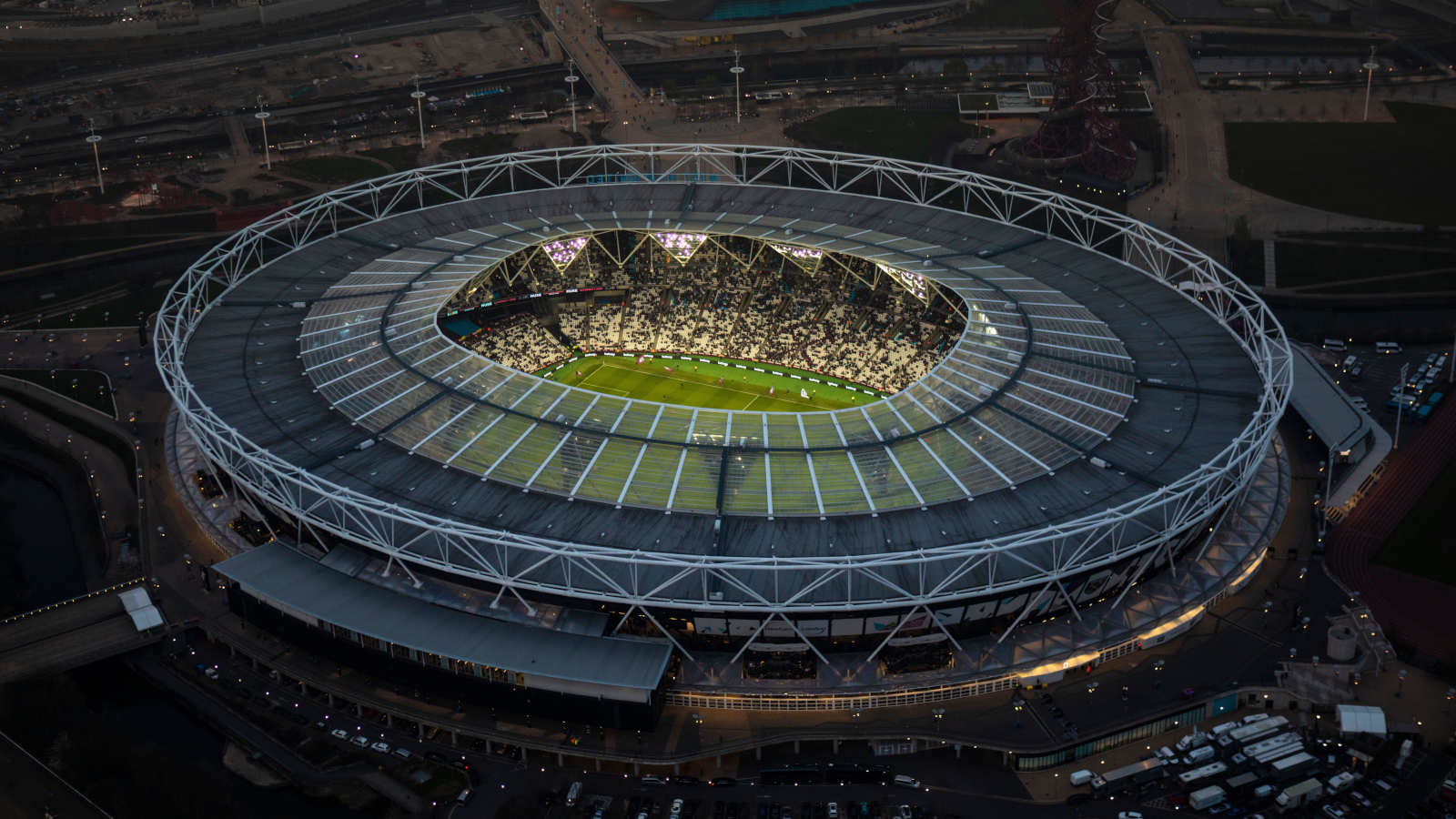 West Ham and Eintracht Frankfurt have embraced the Europa League this year and Eintracht’s assured performance gave them a deserved win.

Say what you like about Eintracht Frankfurt, but they sure know how to make an entrance. Before the start of their Europa League semi-final first leg against West Ham United, thousands of their supporters marched to The London Stadium, singing as they went. It wasn’t difficult to see how they’d taken over Camp Nou a couple of weeks before. West Ham United have finally started to feel like a club with an identity after several shapeless and often unhappy years after leaving The Boleyn Ground, a decision that got increasingly unpopular as its implications became increasingly clear. But The London Stadium might be starting to feel like home, and this year’s Europa League has been a big part of that.

Semi-finals can be when the fireworks fly. There is a tendency in cup finals for teams to become too fearful of losing, leading to matches becoming underwhelmingly cautious, but semi-finals seem to tap into a different part of the brain, the part that shouts, ‘We go hell for leather, and damn the consequences!’ so loudly that it can’t be ingored. Consider, for example, the recent Champions League semi-final between Manchester City and Real Madrid. How likely would it have been for that to happen in the final? Admittedly, this was a first leg which the coaches might even have considered an exploratory mission before the main event gets underway back in Germany in a couple of weeks. Full-time was half-time this evening.

This one had a strange sense of history about it. European club football is, as we all know, highly stratified, with the usual suspects sitting at the top table, intending to remain there in perpetuity, as though it’s some sort of weird birthright. But European club football used to be less lop-sided than this, and some would argue still is. The Champions League is just one of three semi-final first legs being played in this one week, and the other clubs have stories to tell too. It’s been 42 years since West Ham United last won a trophy, but in 1976 they reached the final of the European Cup Winners Cup. It was the last time they won in the semi-final of a European competition and their opponents were… Eintracht Frankfurt.

Eintracht Frankfurt are, of course, A Big Club, as demonstrated by the march on Stratford that took place before this game, and they are also storied. They were the team on the end of one of the European Cup’s great performances, Real Madrid’s 7-3 win against them at Hampden Park in 1960, and even now their name evokes a feeling of greatness, a feeling that this is a club that has its own European pedigree – they won the UEFA Cup in 1980 – that it can summon forth when it needs. That spirit took over Camp Nou in the previous round and seemed to catch Barcelona off-guard.

Within 50 seconds at The London Stadium, they’d summoned up a ghost of Hampden Park, Ansgar Knauff drifting behind Pablo Fornals to catch Rafael Santo Borre’s cross from the left and head it back across Alphonse Areola. It was a perfectly-placed header, especially considering how early it in the game it came. 1-0 to Eintracht, 179 minutes to play. The goal caused an unsurprisingly delirious reaction from the travelling supporters, who had been making some considerable noise themselves prior to kick-off. Otherwise, The London Stadium fell silent. This certainly didn’t seem to have been in any of their scripts.

But to their considerable credit, West Ham hauled their way back into the game. They were level before the midway point in the first half when, having already hit the post through Jarrod Bowen, Manuel Lanzini crossed from the left. Kurt Zouma, whose presence in the team had been something of a surprise following an injury, headed the ball back across the goal and, with a scramble threatening to break out, Michail Antonio headed goalwards.

For a second it looked as though the Eintracht goalkeeper Kevin Trapp might have scooped the ball out, but the goal line technology confirmed the ball as well over the line and the replay confirmed it. There would be no repeat of Scott Parker’s recent outburst this time around. It had been a perky opening, but the teams couldn’t continue at that pace. West Ham looked dangerous on set-pieces, while Eintracht looked dangerous every time they broke, but by half-time the teams were at stalemate.

But nine minutes into the second half, Eintracht were back in front, and this time it proved to be decisive. Djibril Sow combined with Borre – that left-hand side again – and Areola could only palm his shot straight to the feet of Daichi Kamada, who tapped the ball into an empty net. For a moment, the West Ham defence had frozen, and initally arms were raised in the hope (or initially expectation) of an offside flag, but Kamada was level with Sow when he took the shot in the first place. The move deserved a goal; the pass from Borre back to Sow was particularly delicious.

But this time around, West Ham didn’t seem able to get back into the game in the same way they had in the first. The volume levels around the ground didn’t really return until there were 13 minutes to play, when substitute Said Benrahma, whose introduction midway through the half did breathe some life into an increasingly stale-looking West Ham team, blasted wide, only for Eintracht players to react angrily to an off the ball collision between Declan Rice and Martin Hinteregger, for which no foul had been given. Two minutes later, Kamada’s shot took a slight nick off Craig Dawson’s calf and hit the post.

And ninety seconds into stoppage-time, West Ham almost forced what would have been a sensational late equaliser. Declan Rice crossed from the left and Jarrod Bowen leapt to fire an acrobatic overhead kick against the Eintracht crossbar. It was an extraordinarily powerful shot. A couple of inches lower, and it would have been a goal. It might even have bounced out at a slightly different angle, hit Trapp, and bounced in. But it didn’t, and barely a minute and a half later the full-time whistle blew.

What was very clear and noticeable about this match was how much it mattered to both teams. West Ham United and Eintracht Frankfurt have both put a lot into this year’s Europa League, and matches come to feel important when they feel important to the two competing teams. West Ham will be extremely disappointed to now be travelling to Frankfurt for the second leg with so much work to do.

The one-goal deficit certainly isn’t insurmountable, but having come this far and embraced the competition to the extent to which they have, to lose at home at this stage of the competition will be galling. But Eintracht Frankfurt put in an assured and classy performance, and will make daunting opponents for the second leg. They know how to make an entrance, and on this occasion they exited London with one foot in the Europa League final.