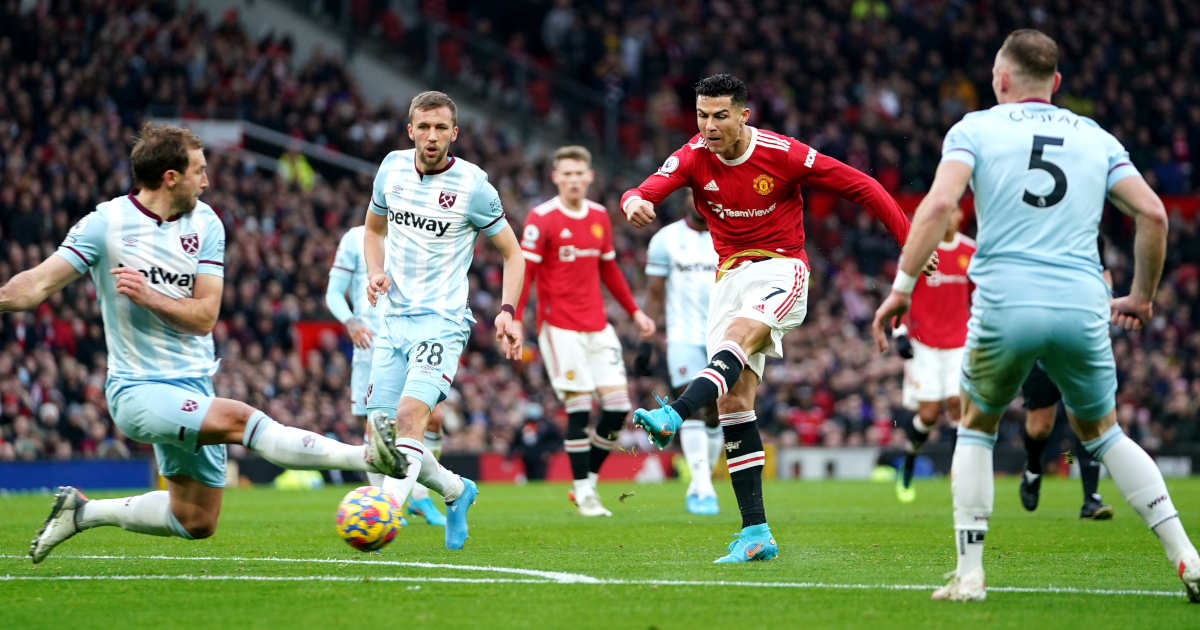 West Ham United didn’t reinforce during the January transfer window, and that threatens to turn the heat up on the club’s owners.

Interviewed by the Evening Standard soon after his investment into West Ham United was confirmed, the new owner of 27% of the club, Daniel Kretinsky, made a comment which seemed to pass somewhat under the radar. “We have come to support the club but – so as to manage supporters’ expectations – that doesn’t mean big spending in the January transfer window”, he said. Few would have guessed that ‘not spending big’ in the January transfer window would come to mean not spending anything at all.

West Ham United were one of five Premier League clubs not to bring in any new players during the January transfer window, alongside Arsenal, Manchester United, Norwich City and Southampton, and the Hammers’ decision has been met with unhappiness by the club’s support. And with the second half of the season already underway, that unhappiness threatens to break the sense of uneasy detente that has settled over The London Stadium over the last couple of years.

It can be easy to forget that, when that the first lockdown was imposed in March 2020, West Ham United were in a particularly precarious position. The team was hovering just above the Premier League relegation places, and West Ham’s last home match pre-lockdown, against Southampton at the end of February, was preceded by an angry protest against the club’s majority shareholders, GSB.

But under lockdown conditions, West Ham grew wings. Upon the return of the game behind closed doors, they ended their 2019/20 season by losing just one of their last seven matches to secure their Premier League place, and the team’s transformation since then has been one of the most impressive in the division. They finished the 2020/21 season in sixth, their highest league finish since they came third in 1986, and qualified for the Europa League. This season has seen that good form continue in the league, while the Europa League hasn’t proved to be so much of a drain on their playing resources that it has affected them significantly elsewhere.

This is where West Ham’s inertia in the transfer market starts to look somewhat baffling. The club’s season is very much still alive. They’re still in the race for a place in next year’s Champions League, and in both the Europa League and the FA Cup too. For a club like West Ham, getting close to the Champions League places can never be taken as a given. To get into contention in the first place is a huge achievement, but to get close two years in a row damages the idea that the West Ham United of 2020/21 were a flash in the pan. This season is another shot at rewards that don’t come every day to any club that isn’t part of the established ‘Big Six’.

Furthermore, none of the teams that West Ham will be vying with for a Champions League place are in particularly good health. Arsenal completed their transfer window with the departure of their captain on a free transfer being the biggest story and now find themselves with an array of attacking options that have scored just seven Premier League goals between them all season. Manchester United did not strengthen either and have issues that go far beyond what’s been happening on the pitch. Spurs’ inherent Spursiness hasn’t yet been completely blown away by the arrival of Antonio Conte and even Wolves, the form team of those in contention, lost Adama Traore to Barcelona on deadline day.

The opportunity is obvious and the rewards are clear. It’s difficult to quantify exactly how much West Ham would earn from qualification for next year’s Champions League, but it would be a lot of money. Should they come up short in the Premier League, they’re still in this season’s Europa League, a competition they should target for silverware and not just experience, and which also offers an alternative route into next year’s Champions League. Elsewhere, Premier League places are worth a couple of million pounds each in terms of end-of-season prize money, while winning the FA Cup would bring West Ham their first major trophy in more than 40 years. Perhaps that wouldn’t mean much to the bean-counters and investors, but it certainly would to the supporters.

On the plus side, they did make several reported bids, for Kalvin Phillips and Raphinha from Leeds United and Darwin Nunez from Benfica, and didn’t lose any of their most-prized players either. Declan Rice and Jarrod Bowen will be West Ham players until at least the end of this season, while a bid to loan Duvan Zapata from Atalanta was reportedly received too late. But these positives come with huge caveats. These bids have already been derided by some as ‘evidence to say “well we tried”‘, while the likelihood of West Ham retaining the services of players of the calibre of Bowen or (especially) Rice diminish with every season that they’re not in the Champions League.

None of this, two months after a billionaire bought a significant stake in the club (and this is regardless of what he said about ‘managing expectations’ – how seriously was that ever going to get listened to?), seems likely to help West Ham over the remainder of this season. And they were, in a strange way, also a little unlucky. Their interest in re-signing Jesse Lingard reportedly fell on deaf ears because Manchester United didn’t want to loan him to a direct rival for a Champions League place. The Zapata situation seems to have been at best carelessly handled.

But it’s difficult to avoid the suspicion that another opportunity is being allowed to curdle. For the second season in a row they have an opportunity to claim a Champions League spot, something that would have seemed inconceivable just two years ago. The senior management of the club mismanaged the move from The Boleyn Ground to The London Stadium, and the atmosphere around the club had turned toxic by March 2020.

But returning after a year and a half away offered the club the opportunity of a reset of its relationship with the supporters, and David Moyes and the players have come good on their side of this particular bargain. This West Ham team remains the best the club has had in a generation, but Premier League football in the 21st century is a squad game, and when presented with an opportunity to flesh out an already talented bunch in a push that could result in valuable rewards, they failed to do so.

Perhaps the only thing stranger than this inertia is that they’re not the only team among these contenders to have followed this route; Arsenal Twitter had predictable smoke coming out of its ears by the time the bell tolled for the January transfer deadline. West Ham will continue as they were. Supporters will know by the end of the season how well their expectations have been managed, but in the meantime, the likelihood of old wounds reopening at West Ham is greater than it has been since the crowds returned.