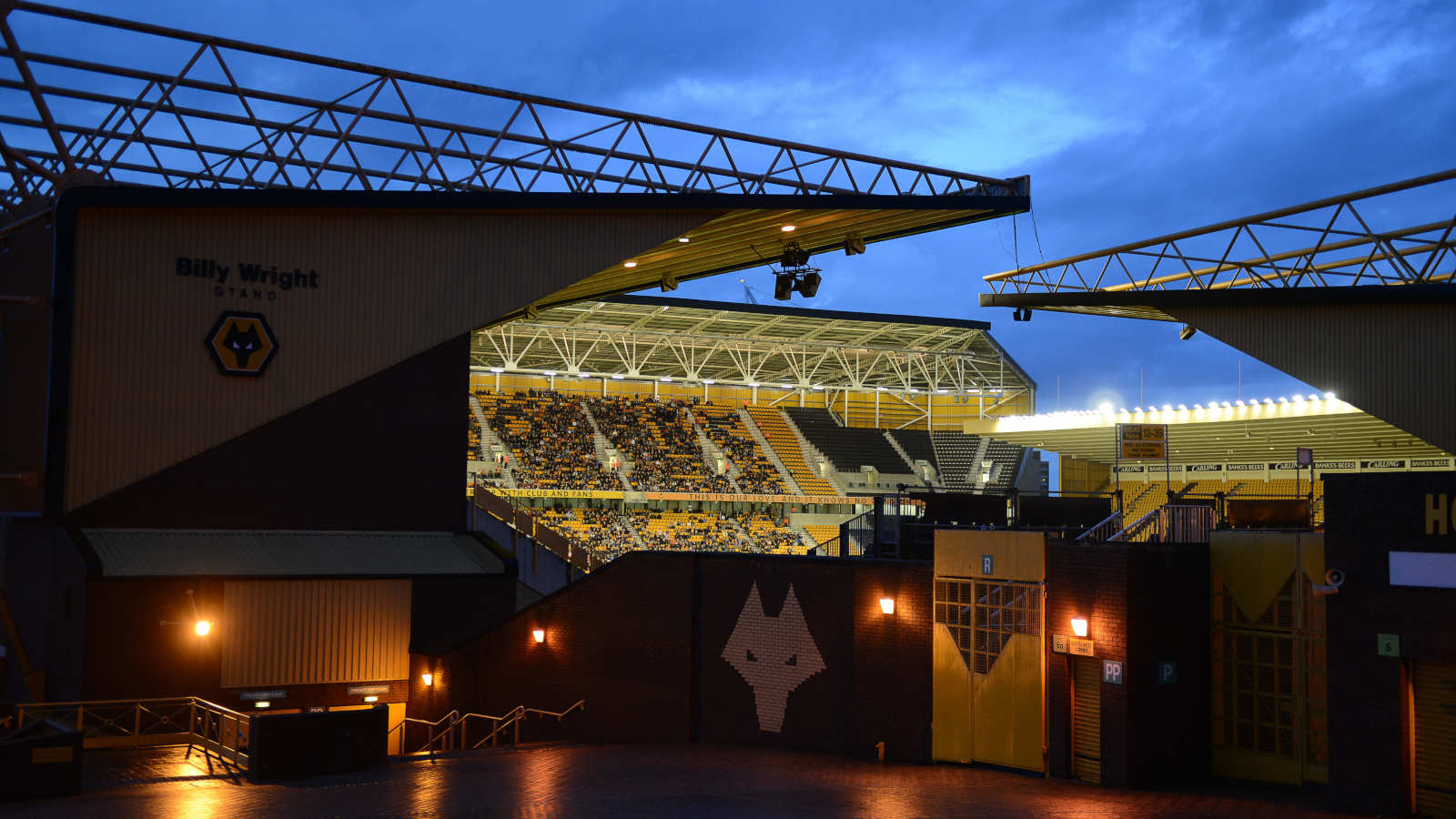 Wolves have been stuck in a rut for the last couple of seasons, but could breaking their transfer fee record finally end this torpor?

Wolves finished last season under something of a cloud. They took just two points from their final seven league matches of the season and finished in 10th place, an enigmatic position considering that it was an improvement of three places on the year before, but still something of a disappointment, given that they’d been on the outskirts of European qualification for much of the season. As for so much of the last couple of years, no-one quite seemed to know what to make of them.

And when such an atmosphere hangs over a football club, that feeling of mild aimlessness can be as frustrating for supporters as a really dreadful run of form. It can lead people to start thinking about the game in broad strokes, and when clubs need people to pay a lot of money for season tickets, that can become a problem for the clubs themselves. They absolutely do not want people to start thinking about what they get for their money.

Wolves scored 38 goals in the Premier League last season, exactly one per game and the least of any team in the division that are not now in the Championship. And while yes, it is fair to say that the defence performed reasonably well, mentioning that they also conceded the least goals below the top three hardly seemed likely to set fans’ pulses racing ahead of the start  of the new season.

It was a trend that lasted throughout the summer. Transfer activity had been a little muted, with the conversion of Hwang Hee-chan’s loan into a permanent deal and the arrivals of Nathan Collins from Burnley and yet another Portuguese player in the form of Gonçalo Guedes, who arrived from Valencia for an undisclosed fee having scored 11 goals in La Liga last season. In terms of selling, they didn’t lose any of the players that they might have feared losing the most, with the only real high-profile departure being that of Conor Coady to Everton on loan and considerable relief when João Moutinho signed a new contract with the club at the start of July.

And so it has proved in their two Premier League games so far. Daniel Podence opened their season in style with a sixth-minute opener against Leeds United at Elland Road on the opening weekend, but since then things have started to run dry again. Leeds came back to win that game 2-1, and their second game ended in a 0-0 draw with newly promoted Fulham which might have ended worse, had goalkeeper Jose Sa not saved an Aleksandar Mitrovic penalty with ten minutes to play.

So, two games, one point and one goal feels a little bit like Wolves’ last season starting to take shape again, but another new arrival at the club this week might finally cheer supporters up a little with the breaking of the club’s record transfer fee for midfielder Matheus Nunes from Sporting Clube. Nunes is costing the club £38m down, with the fee expected to rise to £42m with add-ons, a fee that eclipses the £35m that they paid for Fabio Silva in 2020.

Nunes was born in Brazil but is – but of course – a Portuguese citizen and has already made eight appearances for the national team, scoring one goal, by the age of 23. He broke into the Sporting team as a regular starter in 2020 and won a Portuguese Primeira Liga title at the end of his first season with the club. There has long been some degree of muttering about the procession of players from Portugal arriving at Molineux – that an agent, even one as well-known as Jorge Mendes, should be so deeply embedded into any club – but there’s little to indicate that this particular signing isn’t the real deal.

It feels as though Wolves supporters really need this adrenaline shot, because last season’s relative torpor wasn’t a one-off. Bruno Lage arrived at Molineux last summer to replace Nuno Espirito Santo, whose time with the club ended with the team finishing in 13th place in the table and only scoring 36 goals in the league. Raul Jimenez hasn’t looked like the same player since his return from his terrible head injury, and there was been a feeling of listlessness about the club. The top three teams in the Premier League last season scored more goals than Wolves had in the previous two campaigns.

And at a really fundamental level, that feeling is really important. Football clubs can achieve a considerable amount with momentum behind them, and Wolves’ forward momentum has dissipated over the last couple of years. One of the truest signs of the progress that the club has made in recent years was their Europa League run during the 2020/21 season, their first in almost 40 years, which only ended with a narrow defeat against serial Europa League winners Sevilla in the quarter-finals. When we consider their pivotal role in the very formation of European club competition in the first place, it becomes clear that a return to European football would be a good way to start. This fug can be lifted and the club can thrive again.

Wolves haven’t had a disastrous start to the season. Goncalo Guedes made his debut as a second-half substitute against Fulham, and Matheus Nunes is to follow. But with testing games coming up against Spurs and Newcastle it may yet be a couple of weeks before they can really kick into gear. The two games that follow those, against Bournemouth and Southampton, seem more likely to be a good barometer of the progress that this slightly re-tweaked team is making. The clouds can yet lift over Molineux.