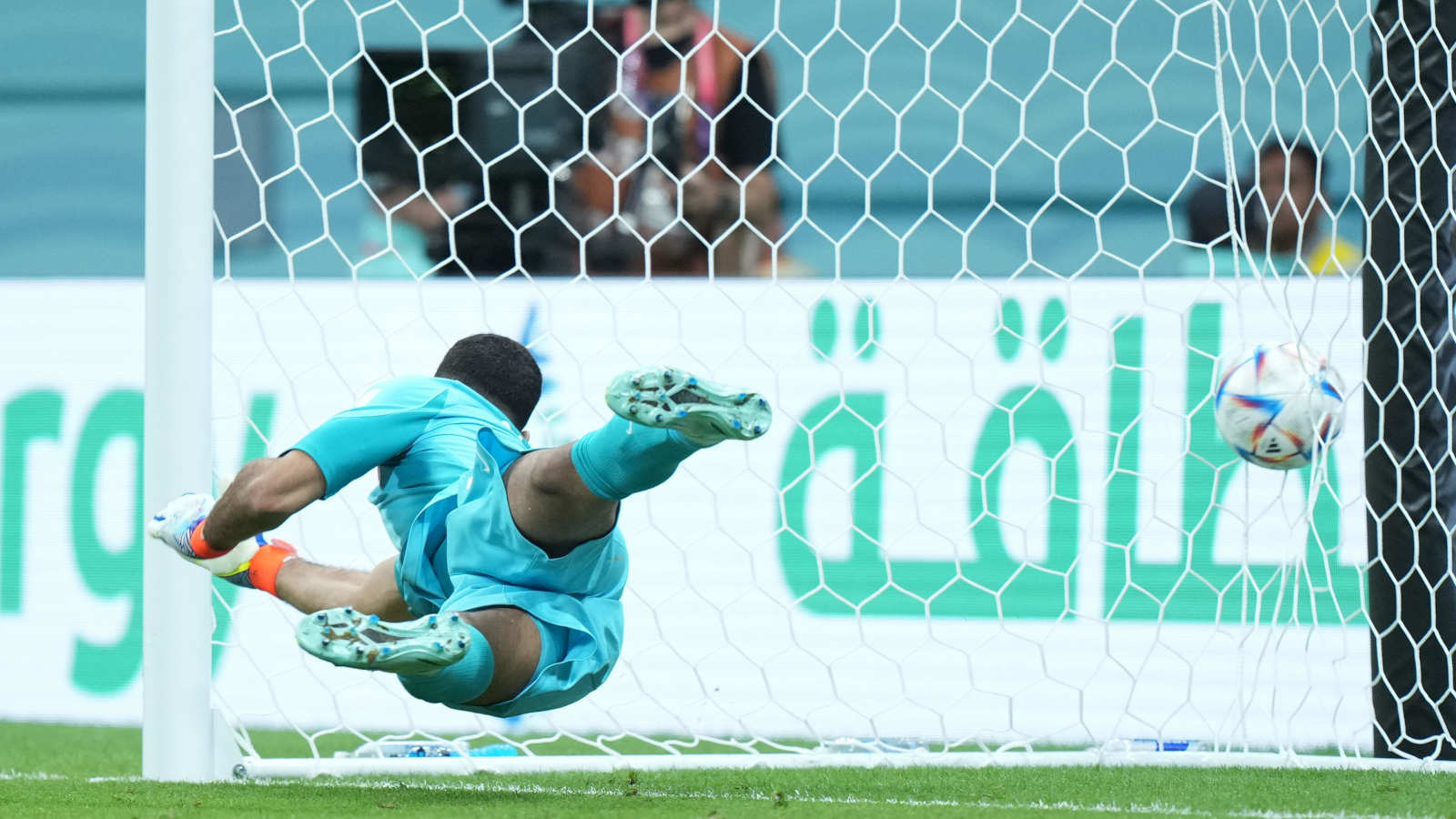 If FIFA want us to focus on the football, they’ll have to do better than a World Cup opener of no consequence and featuring little jeopardy.

As the sun started to set in the middle of this cold, autumn Sunday afternoon, the 2022 World Cup finals slowly started to creak to life. But notably, the opening ceremony for the tournament was not covered at all by the BBC’s television channels, instead being squirreled away on iPlayer (with the only accompaniment coming from a simultaneous feed from Radio Five Live) while the BBC’s coverage was unlike anything seen before for the start of a sporting event on the television in this country.

BBC One only cut over to the tournament at all with just an hour to go before kick-off. And then when they did, they only spent a couple of minutes on the football itself before handing over to half an hour on the human rights and corruption issues that have left this tournament so far beyond the pale for so many people in the first place, featuring correspondents such as Ros Atkins and a particularly scathing Alan Shearer.

And no, you you didn’t miss much, if you couldn’t face the idea of getting all the way into iPlayer just to watch an opening ceremony which passed by with a slickly-produced display of 21st century light entertainment banality. It was nice to see some old tournamnt mascots again, though Naranjito’s stare seems to become increasingly thousand-yard and his grin more rictus as the years go by, while World Cup Willie loitered almost entirely out of sight and out of mind at the back of the stage. Presumably getting too vigorous is not recommended at his age.

From just watching the game itself, the Qatar World Cup could be hosted anywhere in the world, but this is a process of homogenisation of the game’s culture that started decades ago rather than in the last few weeks or months. If anything, with the heartfelt belting out of the national anthems and handshakes between all the players and its infantilising countdown to the kick-off, the build-up felt essentially like Generic Football Experience #29, one of those optimistic-looking drawings that usually accompany the announcement of a new stadium come to life.

We all know what we all know about Qatar, about how they’ve had to build a national team in just over ten years, as well as having a go at building a football culture at the same time. They don’t seem to have been very successful at either. There was nothing for the commentary team to talk about, throughout much of the match. No history or narrative, nothing for them to sink their teeth into. It’s context-free football. It feels like we’re watching two people play a video game rather than the opening match of a tournament which until this year had felt as though it was part of my circadian rhythm.

And of course, within three minutes of the start we had another reminder of the ways in which the joy is so routinely sucked out of the game these days, an Ecuador goal varred from the record books in record time. It says a lot about the level of bad faith surrounding this tournament that social media went straight for the assumption that the match had been rigged, and it didn’t help that the broadcasters seemed extremely coy about either showing a replay of it or offering any explanation for what had happened, either.

After two minutes of deliberation, they called the goal back. Across the world, eyebrows raised in unison. Ten minutes later, a graphic which may have been produced using a Commodore Amiga flashed briefly across the screen confirming the decision, with a little graphic representation of two footballers. It took until the BBC’s half-time analysis for the incident to be shown again in full. The decision to rule the goal out may have been technically correct, but the timing was unfortunate for those who had to rule it out so early in the game, but the decision to barely show any replays of the incident was perplexing.

Qatar never looked like making the most of that early escape. All the conditioning in the world, the very best facilities and all the money that can be thrown behind you isn’t worth very much if you just haven’t got very good players. It didn’t help that they occasionally resembled rabbits trapped in a car’s headlights. Their nerves were very evident. Ecuador were better on every level; quicker, fitter, better organised and more clinical. Enner Valencia, who’d had the very early goal disallowed, popped up with a further two before half-time and Qatar had nothing of substance to offer in return. They’re the first host nation to lose an opening game in the World Cup.

The second half became a 45-minute long exercise in game management, as Ecuador rolled the ball around the pitch amongst themselves under little to no pressure from the hosts. They’d done enough with their first half blast, and they knew it. And it felt as though the home crowd knew that this particular jig was up, too. Crowd shots became increasingly thin on the ground in the second half but empty seats, presumably vacated by Qatar fans who decided they had better things to do than sit there and watch that, were visible on some of the longer shots. By the closing stages, they were much more visible.

So… that then, is it? An evening that started out with at least of a veneer of controversy ended up… pretty boring, really. Perhaps the point is that you can’t just transplant football to the middle of the desert, build a handful of enorm-o-domes and expect it to be an authentic-feeling football experience in any realistic way.

And this causes FIFA a major headache, because their big out on all the other stuff – all the bizarreness of Infantino’s pre-tournament pronouncements, the issues over the sales of beer, the deep, deep unease at this tournament being held in this country in the first place – is the football itself. Stop talking about the things that make us uncomfortable and focus on the football, has been their pre-tournament message. The football is going to have to be better than this, guys.

Slightly unreal and fundamentally boring; perhaps this was an entirely appropriate opening to a tournament that feels like nothing so much as an imposition.