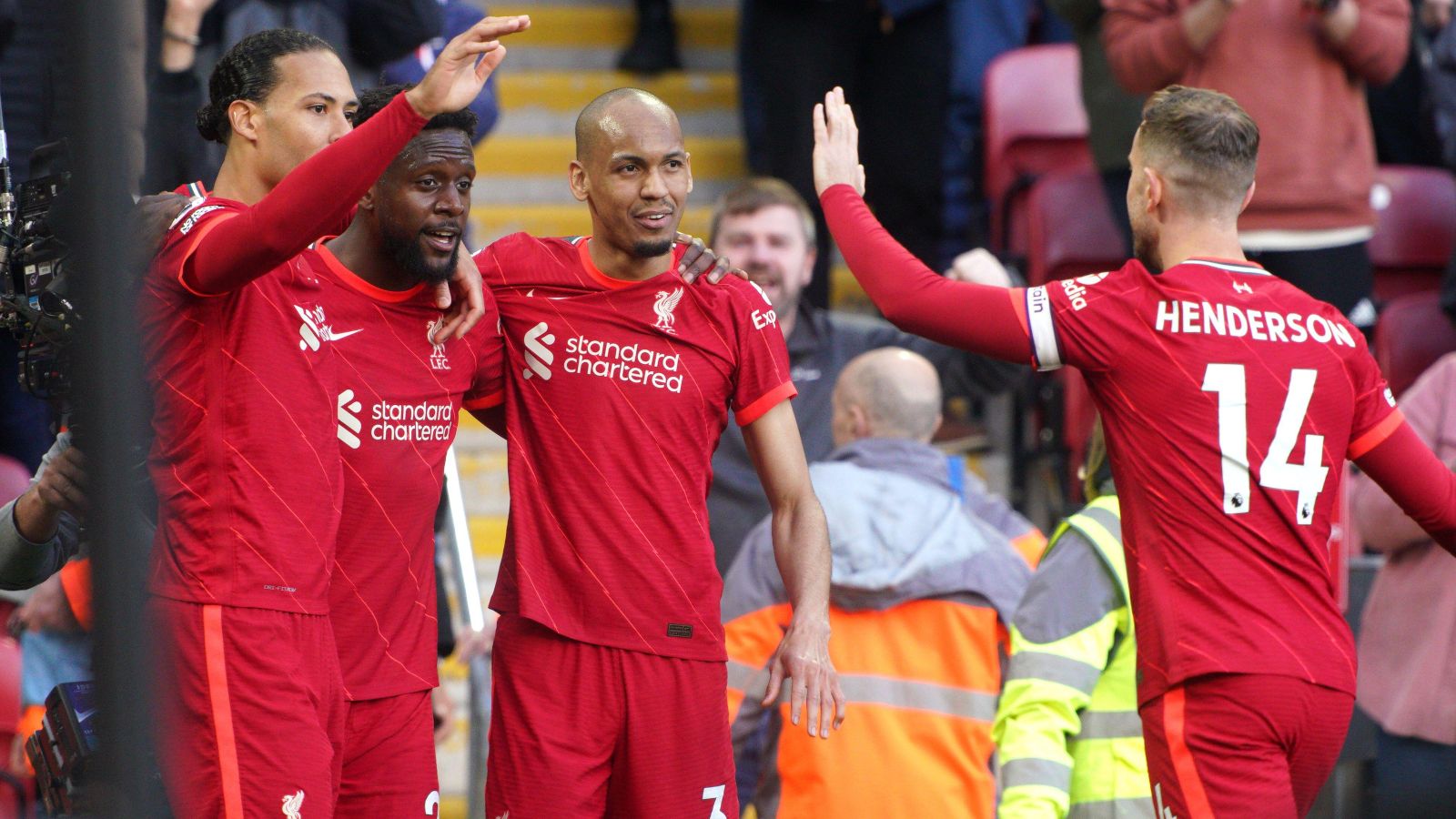 Liverpool striker Divock Origi insists another magical Merseyside derby moment is not something he takes for granted.

The 27-year-old had a hand in setting up Andy Robertson’s crucial opening goal just a couple of minutes after coming off the bench before scoring his sixth goal in nine games against Everton late on.

Despite his lack of pitch time Origi has become something of a cult hero for fans as, in addition to his derby contributions, he played a huge part in their 2019 Champions League win having scored two in the famous semi-final comeback against Barcelona before finding the net against Tottenham in the final.

However, his days at Anfield appear to be numbered with his contract set to expire this summer as he will not have played enough matches to trigger a one-year extension.

The Belgium international has made just five starts across 16 appearances this season, with just one since early December and his last inclusion in a Premier League first XI coming 15 months ago.

He has still managed to produce important contributions, with a 90th-minute winner against Wolves in December followed by the goal which secured a record six out of six victories in the Champions League group stage three days later.

His close-range header against Everton, from almost the same place he scored the derby winner in the sixth minute of added time in December 2018, was another one to endear him to fans, who will have mixed feelings about his expected departure.

“It’s unbelievable. Honestly, I don’t take it for granted,” Origi, who was attracting interest from Atalanta in January with Lazio, Juventus and AC Milan all now reportedly keeping tabs on him, told liverpoolfc.com.

“After the game you can look back (and) be happy, but especially now. Take it, put it in the baggage and take it for the next game, and hopefully keep the momentum going.”

Considering Origi’s history it would not be a surprise for him to yet play a crucial part in the club’s quest for an unprecedented quadruple and he is fully prepared for that.

“For me as a player, it’s (about) staying ready: try to do extra work to level up what you maybe missed in game time and then coming in and making plays,” he added.

“You cannot know what happens before the game, you can just get as well prepared as possible and once you know that you are well prepared you can come in and enjoy the game.

“That’s what happened (against Everton) and obviously the goals help the team, that is the most important thing.”

Manager Jurgen Klopp has regularly sung the praises of his fringe striker, even joking he could write a book about the Belgian’s exploits at Anfield.

“He’s a legend on and off the pitch. He is a fantastic footballer for me,” said the Reds boss.

“I know that sounds ridiculous because I don’t line him up often. He is a world-class striker, he is our best finisher, definitely; he always was and everybody would say the same.

“When you see him doing these kinds of things in training and then he is not in the squad because of the quality of the other players, that is really hard.

“Everybody loves Div and rightly so. He was again very decisive and I’m very, very happy for him.”