Home All The News Ornstein: Clubs hopeful Dybala will move to Spurs before deadline 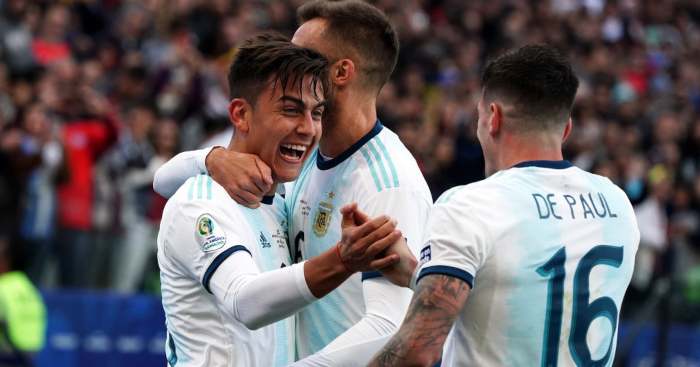 BBC Sport journalist David Ornstein claims that Tottenham are closing in on a deal to sign Juventus striker Paulo Dybala.

Dybala’s future seems to lie away from the Serie A giants, with a move to Manchester United widely speculated in recent weeks.

However, the switch appeared to have collapsed due to his wage demands, and a problem regarding image rights.

And Sky Sport Italia claimed on Wednesday that Dybala could still end up in the Premier League, as Spurs have had a €75m (£69m) bid accepted for the Argentine.

Ornstein agrees that there is interest from Tottenham but a deal has not yet been struck, although it is “close”.