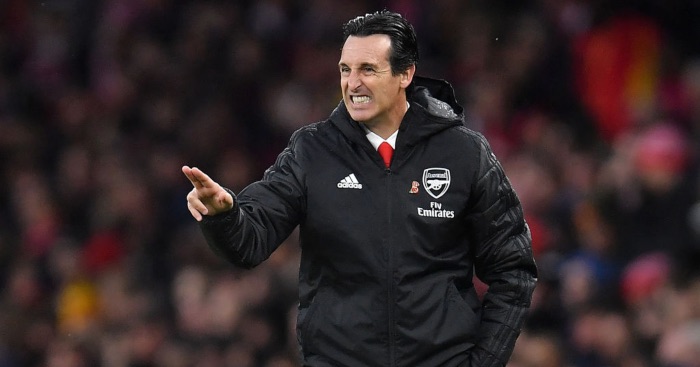 The Gunners have struggled in the Premier League so far this season with only four wins from 12 matches that sees them sit sixth in the standings.

And supporters will be keen to see who the club can bring in to improve their fortunes on the pitch, with some fans also calling for Unai Emery to be sacked.

Ornstein, who writes for The Athletic, claims that the signing of a centre-back in January is very unlikely.

“It’s probably still a bit early to say and a lot can change before then. I know the plan was not to use January unless absolutely necessary,” Ornstein wrote in a Q&A for The Athletic.

“Despite Arsenal’s defensive troubles, I still don’t sense a centre-back will be recruited in January given the numbers they already have and the arrival of Saliba next summer.”