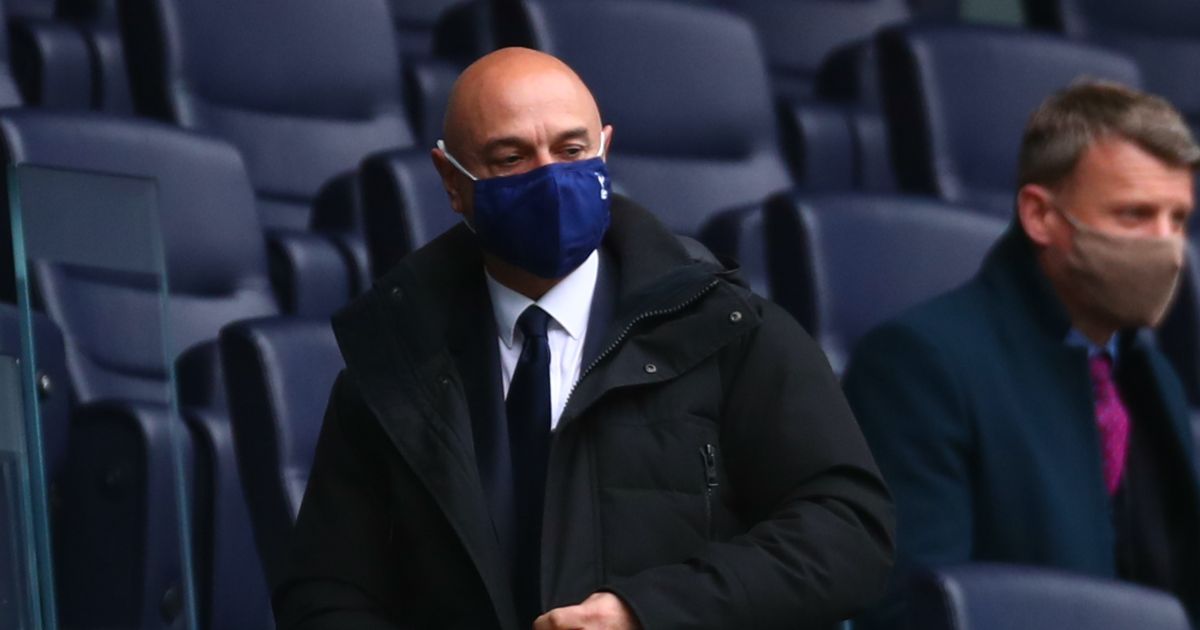 The Athletic journalist David Ornstein has rejected reports that Spurs chairman Daniel Levy has made a U-turn on his stance over Harry Kane this summer.

It was understood earlier in the summer that Levy would stand strong in the face of any interest in Kane with the England international simply not for sale.

Manchester City have been heavily linked to the Spurs star with reports last month claiming they had lodged a £100m bid, plus players, for the 27-year-old.

And The Sun yesterday claimed that Spurs chairman Levy had now ‘agreed to let him join an English rival’ with Kane ‘poised for a £160m move’.

But the reliable Ornstein has dismissed those rumours with his sources at City and Spurs surprised by such claims.

Ornstein said on Sky Sports: “I’ve got full respect for others’ reports but that’s not my information. Speaking to people at both clubs it’s taken them a little bit by surprise.

“If we focus on your question, because we know there’s interest there from Manchester City and we know that Harry Kane would like to leave Tottenham, we’ve reported that and talked about it on here in depth.

“So I don’t think there is a U-turn in Daniel Levy’s mind. If Manchester City get to the level he would expect, which we thought to be around £150m – this report says £160m – then there is potentially a conversation to be had.

“But I’m not sure Manchester City are prepared to go to that level and so I can’t really talk about a U-turn in the mind of Daniel Levy just yet. Clearly Harry Kane maybe pushing to leave and there are surely a lot of conversations going on behind the scenes – but I don’t think this one is going to get resolved quickly.

“If it does happen I think it will be at the very end of the transfer window.”

Sinclair told talkSPORT: “If you look at the principles Man City try and stick to and their philosophy, I can’t see them spending £100m on a player.