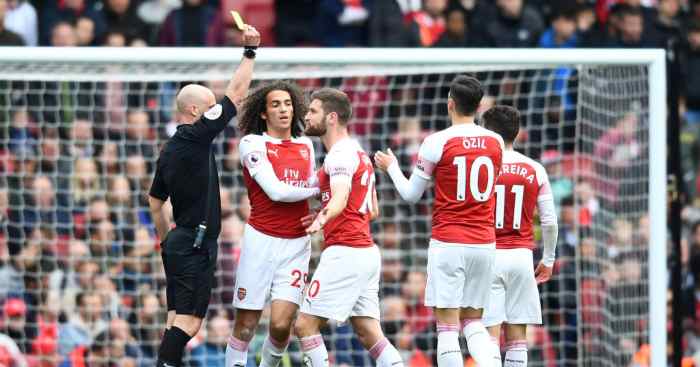 BBC Sport journalist David Ornstein claims that Arsenal have tried to sell Shkodran Mustafi “almost every window since they signed him”.

The Germany international has come under criticism for some of his performances over the last season or two, with the Gunners defence one of the leakiest in the Premier League’s top ten last term.

And now Ornstein says that Mustafi is “no longer in favour” with Unai Emery and that the Gunners have been trying to sell the centre-back for ages.

“Arsenal, as we know, also want a central defender,” Ornstein told BBC Radio 5 Live. “It’s emerged that William Saliba from Saint-Etienne is one of their options.

“The suggestion is he’d be loaned back for a season which wouldn’t be ideal as they need a centre-half now. There’s no confirmation on that but talks are ongoing.

“I was told that after the Europa League final that Unai Emery, who had always put his faith in Shkodran Mustafi despite a number of high-profile mistakes, has decided enough is enough with him and he is no longer in favour of keeping him, so he could be sold.

“Arsenal have tried to sell him almost every window since they signed him.”