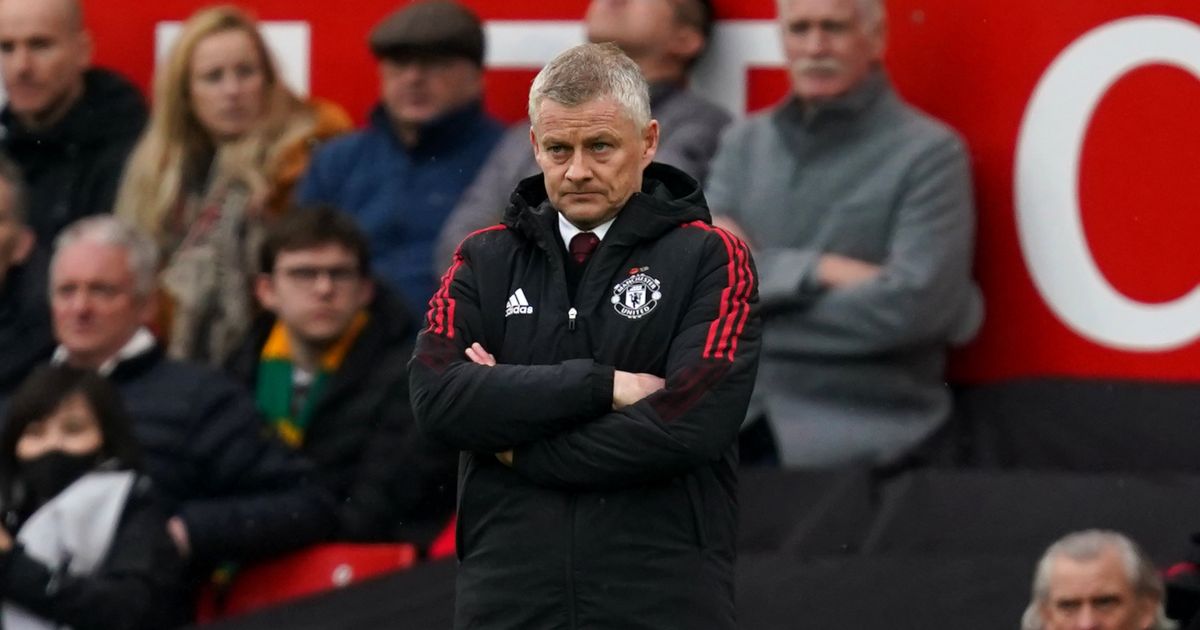 Man Utd boss Ole Gunnar Solskjaer will be in charge of the club’s next match as things stand, according to The Athletic journalist David Ornstein.

The Red Devils have now lost four of their last six Premier League matches after their 2-0 defeat to arch-rivals Man City on Saturday.

Solskjaer slightly eased the pressure on himself last week with a 3-0 victory at Tottenham and a last-gasp draw away at Serie A side Atalanta in the Champions League.

However, two back-to-back home defeats to Liverpool and City in the Premier League has turned a lot of supporters against him.

And now Ornstein has claimed that ‘despite growing speculation over Solskjaer’s future, there remains no indication from the club hierarchy that a change is imminent’.

Ornstein adds that ‘as things stand he will be in charge for United’s next game’ and ‘will get another chance to improve the fortunes’ of the club.

Recent losses are ‘sure to test the resolve of United’s leadership as they hold regular talks’ but there is still a large chunk of the hierarchy who want to see Solskjaer ‘succeed’.

The ‘tipping point’ has not yet arrived for the decision-makers at Man Utd and Ornstein adds that a ‘significant factor contributing to the stance on Solskjaer is the lack of available or credible options for the post if the former United and Norway striker is to be relieved of his duties’.

“Ole is under massive, massive pressure but the first thing that has to happen is that he needs a team with courage,” Neville told Sky Sports.

“Up to the end of last season, the feeling here [at Old Trafford] was that there was progression because they finished second in the league. Everyone then thought that they got their recruitment right in the summer.

“So the club has not planned for this. I know there are some United fans who think the club should have acted two weeks ago because Antonio Conte was available but this club was never going to appoint Conte and they are not prepared for this moment because they have the plan behind Ole.

“I don’t think there is any chance there will a decision [on the manager] during this season unless it gets so bad and it is getting to the point where it is so bad. They are 11 points off the top of the league if Chelsea win today [Chelsea drew, so United are 9 points behind] and this United squad should not be [so far] off the top.

“Nobody has expected this. Nobody would have expected United would sink so low at this point in the season. I think he has a few weeks to sort it out.”