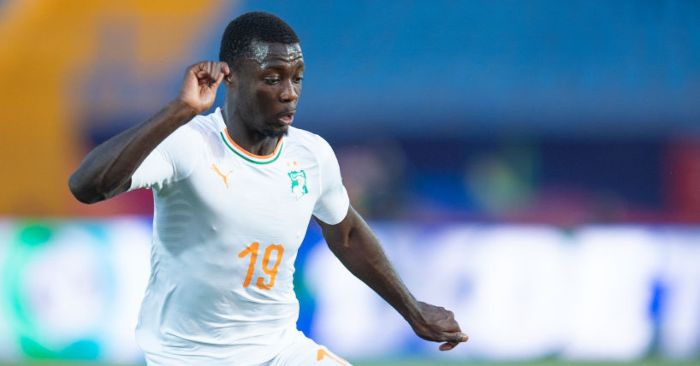 Arsenal either have or have not made a club-record bid to sign Nicolas Pepe from Lille. No-one is sure.

Pepe’s future has been one of the summer’s longest-running transfer sagas, with Liverpool angrily denying they were interested last month.

Manchester City were then linked with the forward, as were an ambitious Everton.

But Arsenal might have joined them in pursuit of Pepe, with French news channel Telefoot reporting that an €80m offer was lodged by the north London club this week.

They added that the Gunners ‘have positioned themselves concretely’ for the Ivory Coast international, with French newspaper L’Equipe corroborating the reports and saying the bid, comprised of several installments, was made on Thursday, according to ‘the entourage of the player’.

But the esteemed David Ornstein of BBC Sport insists that no such offer was ever made, while Get French Football News report that Samir Khiat, Pepe’s advisor, was stunned to hear the player’s ‘entourage’ had updated L’Equipe on the supposed situation.