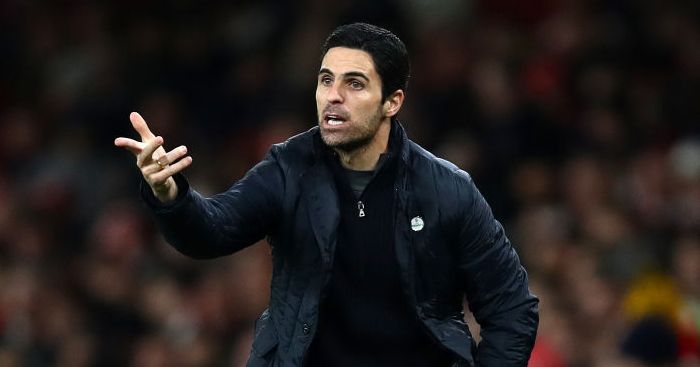 Leon Osman claims Arsenal boss Mikel Arteta has always been “ahead of his time” and a “student of the game”.

The Spaniard took over at Arsenal this season after they sacked Unai Emery following a poor start to the season.

And the Gunners have improved following the arrival of the 37-year-old, and Osman – who played alongside Arteta at Everton – insists he is not surprised by his success at the Emirates.

The ex-Toffees midfielder told The Sportsman of the current Gunners boss: “He was a really good player, technically fantastic, his delivery, his attitude, he’d probably be in the top three or four (of players played with).

“What he brought to Everton was a change in attitude off the pitch. That culture, he was the point in football, the foreign players changed things but he improved standards, no drinking, real professionalism, extra care in what he ate. How well he could be playing, so fit and you wanted to be at that standard too.

“He was ahead of his time, he was a student of the game and I always felt he would go into management because he sees the game in a good way, he’s tactically very good and became captain with his leadership quality.

“To see him with Pep Guardiola, the education he will have got in that stint as assistant manager will have improved him. People are saying nothing but good things about his first decisions and what he’s done.”