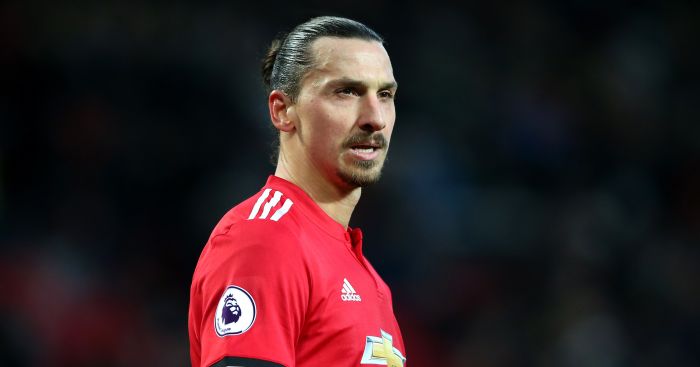 The chairman of Sweden’s Ostersund has revealed a decision will be made in the coming fortnight regarding a potential takeover of Hartlepool United.

Daniel Kindberg and a consortium had discussions over the future of the National League club while the chairman was in London for his team’s Europa League clash with Arsenal.

Hartlepool are struggling to remain in business, having been issued with a winding-up order over an unpaid tax bill and their owners Sage Investments want to sell.

Kindberg has been instrumental in Ostersund’s rise from the Swedish fourth tier to the knockout stages of the Europa League.

Asked of his interest in Hartlepool, he responded: “I’m looking into it, (I) have had some meetings while I’m here.

“We’ll have an answer within a two-week period: I haven’t decided yet. I need to look into some things and discuss it a bit more. We’ll see.

“I’ve been contacted by a consortium and they’re discussing it with me.

“It’s a fantastic town and a fan base that’s behind the team.”

Kindberg had just seen Ostersund eliminated from the Europa League by Arsenal despite an unexpected 2-1 victory at The Emirates Stadium.

The consortium he has been in discussions with is reported to have links with Manchester United’s Zlatan Ibrahimovic.

The striker’s compatriot continued: “(Hartlepool have) struggled massively and people approached me… to get some football experience and organisational skills.

“We’ll see where it takes us but I also have Ostersund. I have to take care of that too.

“Someone or somebody will help them. I’m sure of that.”