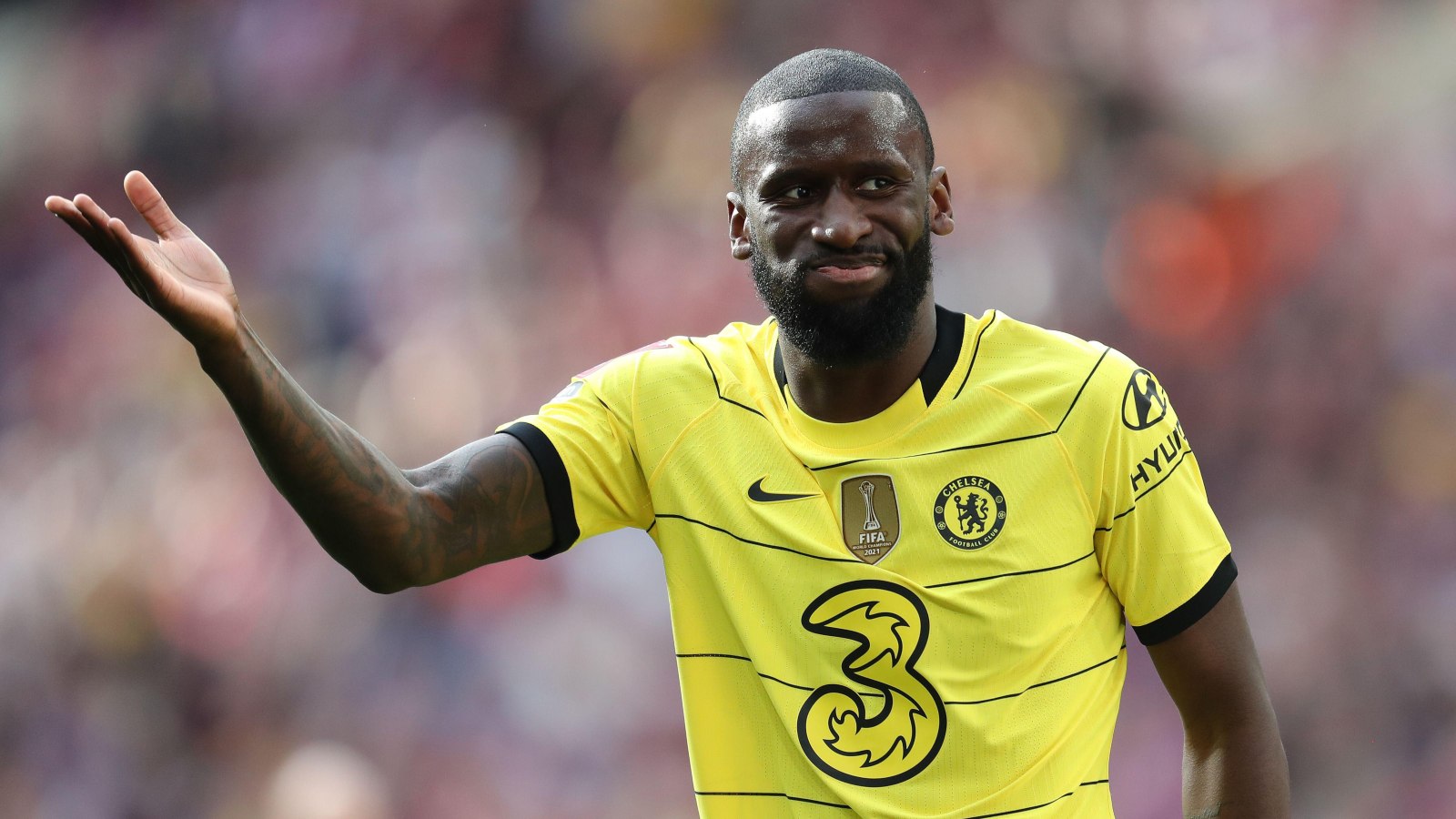 Chelsea defender Antonio Rudiger, who will leave the club in the summer, is irreplaceable according to Paul Merson.

The German defender is a free agent and it has been confirmed that he will depart Stamford Bridge this summer with Real Madrid his most likely destination.

Chelsea are currently unable to offer any new deals to player due to the government sanctions placed upon the club as a result of Roman Abramovich’s links to Russia.

They had been hopeful they would be able to convince Rudiger to stay once a takeover of the club had been completed, however, he will now depart and former Arsenal man Paul Merson believes he is irreplaceable.

Writing in his Daily Star column, Merson said: “Antonio Rudiger is the one player Chelsea couldn’t afford to lose, but he clearly didn’t love the club enough to stay.

“He is risking the wrath of the fans now because he is turning down a lot of money and leaving them in the lurch, but let’s be honest: it’s been on the cards for a long, long time.

“I called this one months ago. I don’t think Rudiger ever had any intention of signing; not after he was frozen out by Frank Lampard.

“I know plenty has changed since then. Thomas Tuchel came in, brought him back into the team, and they won the Champions League.

“But I think he had already made his mind up. His contract was already running down and other clubs would already have been expressing an interest.

“You don’t wait all that time, refusing to sign, losing all that money you would have got by signing on improved terms, just to turn around and stay.

“It’s serious money he has turned down. He would have been the most well-paid defender in the club’s history. But he doesn’t love the club, does he? Or he’d have stayed.

“And he’s an unbelievable defender. Thiago Silva helps him, but I think he helps Thiago Silva as well. They are so good together in a three. It will be interesting to see how the fans are going to be now when he plays at Stamford Bridge. I don’t see them being too happy with him.

“But he is irreplaceable really. Chelsea can’t replace him. No-one has bought the club yet. They are still under sanctions. They can’t even line someone up.

“Rudiger is absolutely perfect for the way they play. He goes and squeezes players. He’s full of energy. A different class. And they say he’s a leader in the dressing room.”