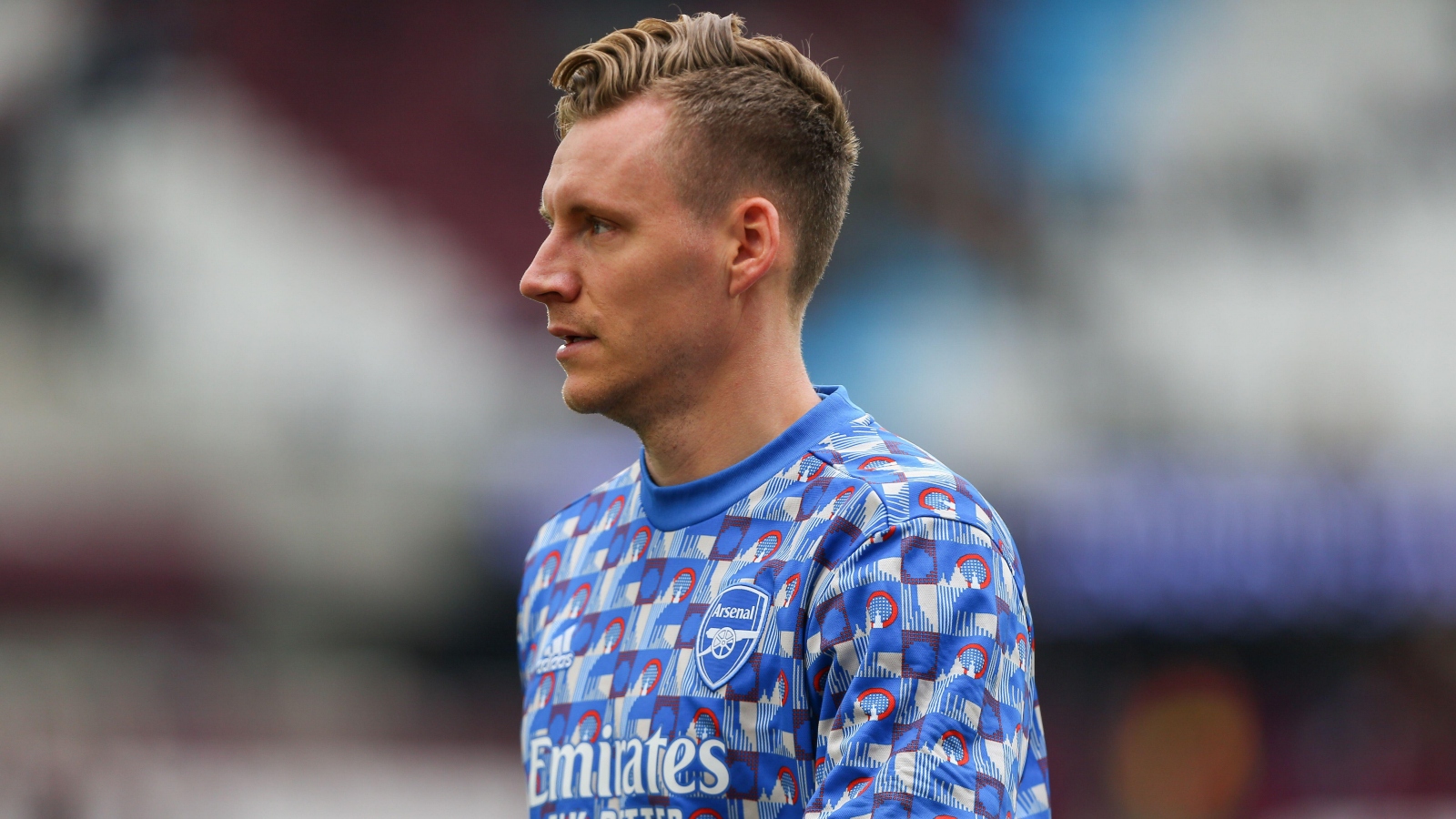 The German shot-stopper was the Gunners’ No. 1 between 2018 and 2021 but lost his place in between the sticks shortly after Aaron Ramsdale’s arrival last summer.

He started his side’s first three games of the campaign, conceding nine goals as the Gunners failed to pick up a single point.

Leno only played one more league game, a 1-0 win at Aston Villa in March, picking up Arsenal’s final clean sheet of the 2021/22 season.

According to The Athletic, the 30-year-old is being targeted by Fulham.

The Cottagers are yet to make a signing since earning promotion from the Championship but have opened ‘talks’ over a deal for the Arsenal outcast.

Leno is thought to be one of many goalkeepers being considered by Marco Silva’s side, who will benefit from the German’s apparent desire to stay in London.

🚨 EXCL: Fulham in talks to sign goalkeeper Bernd Leno from Arsenal. 30yo among #FFC options + currently favoured candidate but nothing agreed. Has 1y on contract & keen to stay in London. #AFC have Ramsdale, Turner, Hein. W/ @gunnerblog for @TheAthleticUK https://t.co/XkWakC9g20

Marek Rodak and Paulo Gazzaniga shared goalkeeping duties for Fulham in their Championship title-winning campaign in 21/22.

Arsenal are thought to be open to letting Leno leave this summer having signed Matt Turner from New England Revolution; furthermore, young goalkeeper Karl Hein will step up to be Mikel Arteta’s third-choice goalkeeper.

The ex-Liverpool man said: “There are rumours of Chelsea sniffing around and I don’t think Arsenal will be the only club in the race for him this summer.

“But if he goes to Chelsea he could be the player Romelu Lukaku was promised to be but wasn’t. At Chelsea, they create loads of chances, they will stick the ball in the box and Jesus can be the fox in the box I’ve so often said they need. If Jesus just concentrated on doing some really good work in the box, he could be that man.”