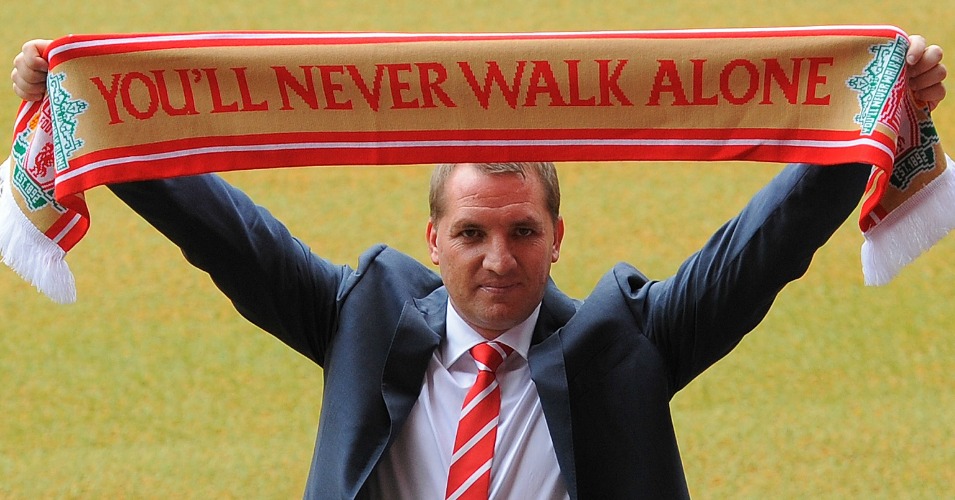 20. “After that opening 10 or 15 minutes, when they had a bit too much space behind our midfield, it was the near-perfect away performance.” (After losing 2-0 to Zenit St Petersburg)

19. “The last 18 months we have been on a magic carpet ride of development but we still have a lot of growth to make.”

18. “Joe Allen is one of the most courageous players I’ve seen.”

17. “I am the same guy who nearly won us the league, but better. I think I have shown in the early stages of my management – without being arrogant – that with a talented group of players I can compete at the top end of the league.”

16. “I use a quote with the players, “Per aspera ad astra”, which is Latin for ‘through adversity to the stars’.”

14. “I started coaching for one reason and that was to make a difference for people, not just as footballers but as human beings.”

13. “I will leave no stone unturned in my quest – and that quest will be relentless.”

12. “They don’t have to sell. (Southampton) have a choice. Maybe Southampton’s objectives have changed. They were looking to be a Champions League club, I believe.” (Made in August 2014, with Liverpool finishing two points above Saints come May)

11. “I always say a squad is like a good meal. I’m not a great cook, but a good meal takes a wee bit of time. But also, to offer a good meal you need good ingredients.”

10. “There are two points: the first is I don’t feel any pressure, I can honestly say that. I have never felt anything other than secure.” (Rodgers was sacked within an hour or so)

9. “I’ve always said that you can live without water for many days, but you can’t live for a second without hope.”

8. “If he was a foreign player, everyone would be raving about him by now.” (He was talking about Jordon bloody Ibe)

7. “I believe a young player will run through a barbed wire fence for you. An older player looks for a hole in the fence, he’ll try and get his way through it some way, but the young player will fight for you.”

6. “It’s not just about training players, it’s about educating players. You train dogs.”

5. “When you’ve got the ball 65-70% of the time, it’s a football death for the other team. We’re not at that stage yet, but that’s what we will get to. It’s death by football. You just suck the life out of them.”

3. On a Rangers fan approaching him while he was stuck in traffic: “He said: ‘I just wanted to say thank you for coming up to Scottish football. I’m a Rangers supporter but you are a breath of fresh air up here’.”

2. “It is great for the public here at Sunderland to see us. They must have been wondering what this team everyone is talking about are all about and now they have seen. We were wonderful.” (Sunderland had beaten Swansea 2-0)

1. “My biggest mentor is myself because I’ve had to study and that’s been my biggest influence.”