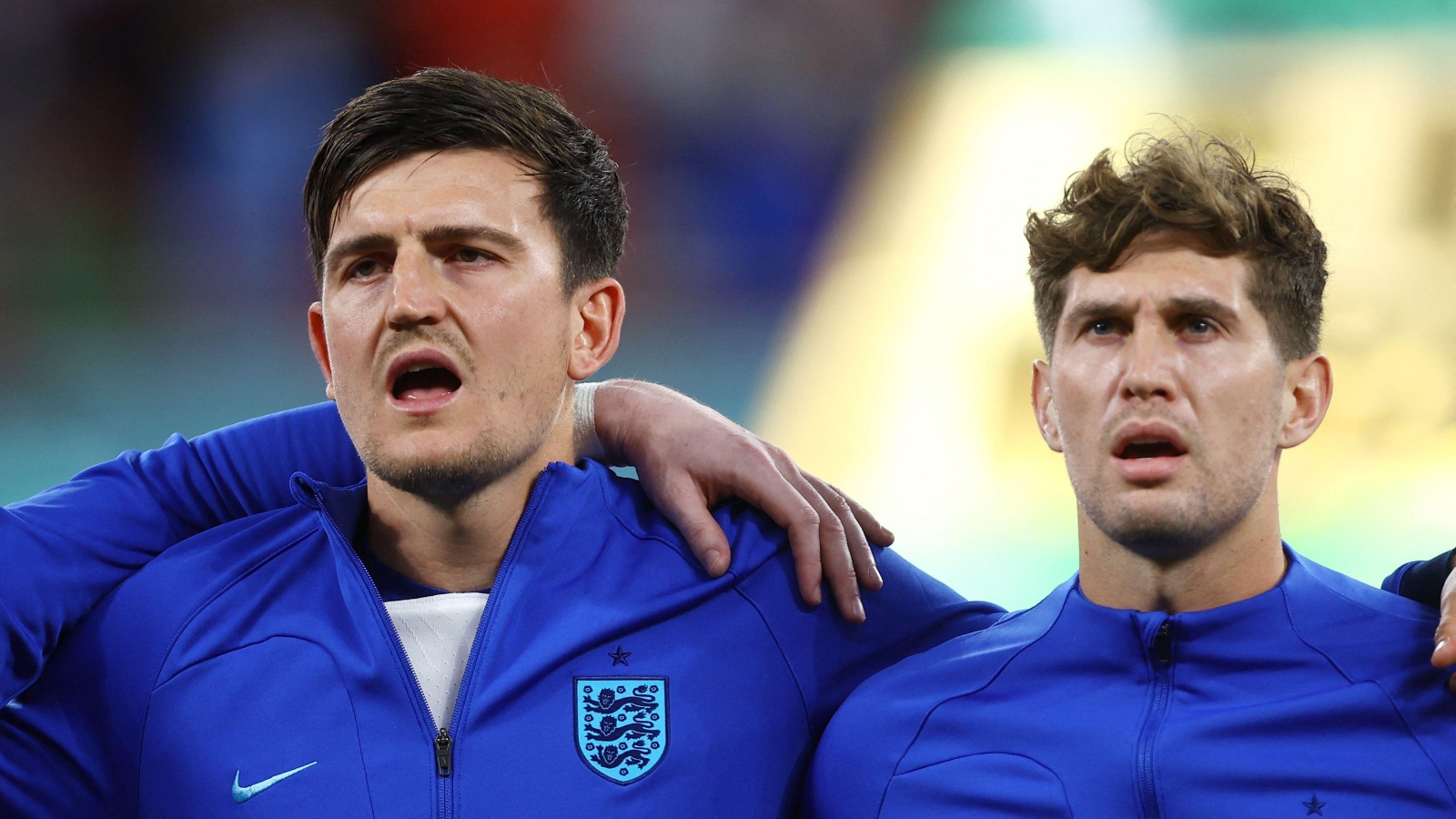 Paul Merson has told England defender Harry Maguire he is like Arsenal legend Tony Adams after displaying a great amount of mental resilience.

It is safe to say Maguire has not enjoyed the best of times at Manchester United.

He joined the Red Devils for a world-record £80million fee after establishing himself as a top defender at Leicester City.

Pretty soon into his United career, he was named club captain by Ole Gunnar Solskjaer.

With Erik ten Hag in charge, the 29-year-old has found himself out of the team this season.

Summer signing Lisandro Martinez has been one of the first names on the team sheet under Ten Hag, with Raphael Varane being preferred to Maguire.

Despite his lack of game time at club level, Maguire was selected by England manager Gareth Southgate in his 2022 World Cup squad.

This decision was unsurprisingly met with some criticism, though it was widely expected after he started both games in the final international break before the showpiece tournament.

However, Maguire has performed very well in Qatar as England qualified for the knockout stage as Group B winners.

And former Arsenal midfielder Merson has praised the United captain, who is ‘rarely’ made to look like a poor defender for his country.

“When was the last time he got ripped to shreds in an international game? It’s very rare.

“Fair play to him, when the confidence is low there is a lot of pressure.”

Merson also noted that a costly mistake in England’s last-16 clash against Senegal would not see him turn on Maguire.

“If it goes wrong this weekend and god forbid he makes a mistake, I couldn’t moan at him because I think he has been absolutely outstanding,” he added.

As Maguire’s performances have been widely regarded as below par for the Red Devils, he has often been heavily criticised by fans and pundits.

It must be difficult for Maguire, who surely avoids social media at all costs.

And in May, a line was absolutely crossed when he received a bomb threat to his home.

The centre-half and his family had to leave his home for a few days until police declared it safe to return.

And while he has had to deal with ridiculous things, such as that, he has never gone into hiding, which is something Merson praised.

He likened Maguire’s mentality to that of four-time English title-winning captain Adams.

“He has stood up as a man and he reminds me a bit of Tony Adams if I’m being honest,” Merson continued.

“Good or bad, he turns up. Never hides and there is a big art to that.”