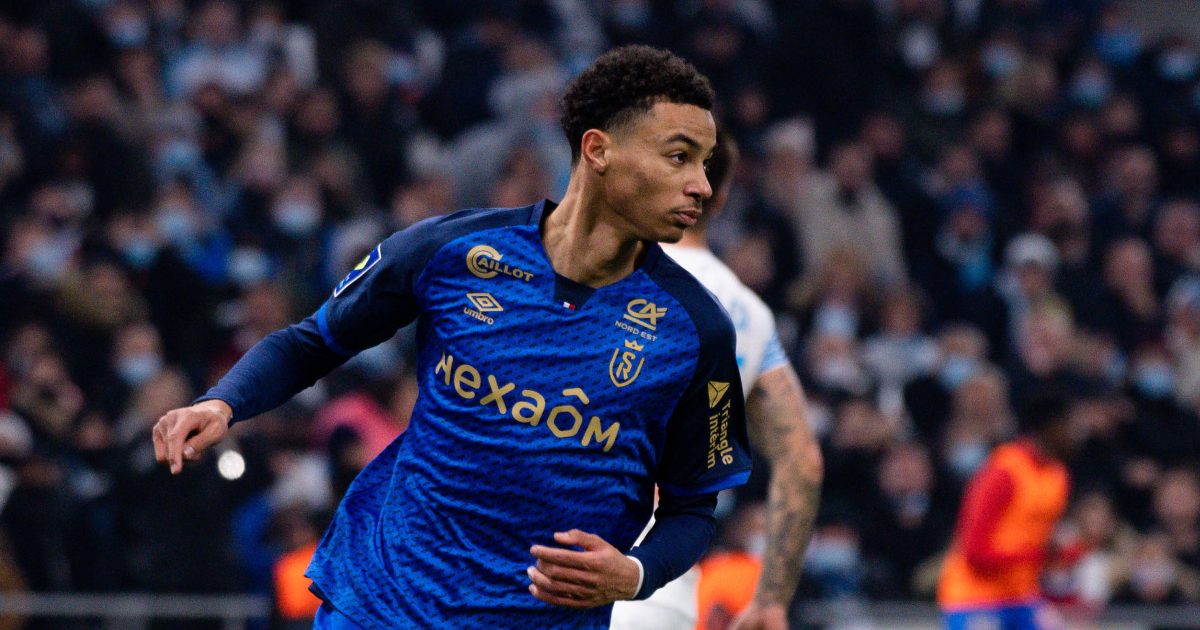 According to reports, Man Utd and Liverpool are among ‘more than a dozen clubs’ who scouted Newcastle target Hugo Ekitike last weekend.

Newcastle and West Ham United were linked with the Reims youngster during the January transfer window.

Ekitike made his senior debut for the French side towards the end of 2020. He linked back up with Reims ahead of this season following a successful loan spell with Danish side Vejle Boldklub.

The 19-year-old has been in great form this term as he has scored nine goals from his 19 outings in Ligue 1.

The Frenchman got on the scoresheet last weekend as Reims beat Bordeaux 5-0.

90min are reporting that ‘more than a dozen clubs’ were there to scout the forward on Sunday.

Nine Premier Leagues are said to have been there. The ‘big six’ along with Newcastle, West Ham and Leicester were at the stadium.

The likes of Bayern Munich, Real Madrid and PSG were also said to be in attendance.

The French winger was outstanding as the Magpies picked up a crucial win against their relegation rivals at St James’ Park.

He did not score or assist in the match but had the Toffees defence in disarray with his tremendous pace and skill.

And former Everton centre-half Lescott has heaped praise on Saint-Maximin, claiming that he was “unplayable” in Tuesday’s match.

“Saint-Maximin was outstanding, unplayable at times,” Lescott said (quotes via Chronicle Live). “He was causing so many problems going forward.

“Allan is so unpredictable, I certainly would not want to play against him!

“He is a joy to watch as a fan and ex-player because when he runs at you, he has great balance, great speed, and in terms of his outcomes, they are becoming more consistent and if he keeps creating chances and players are in the right positions, Newcastle will score lots of goals.

“If he continues to produce that every game, he won’t be playing at Newcastle. He plays for one of the best teams in the world because he has got that much talent. He is a remarkable player.”