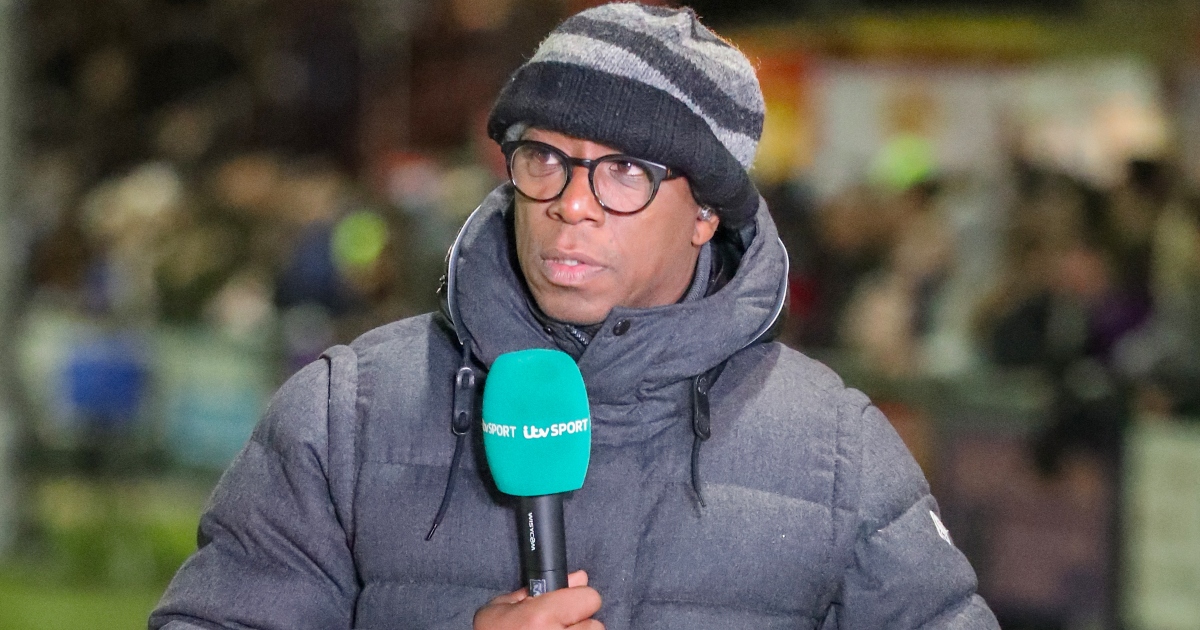 Smith Rowe was initially left out of Gareth Southgate’s 25-man squad for World Cup qualifiers against Albania and San Marino.

However, he was brought into the squad to replace Marcus Rashford, who withdrew to gain fitness with Manchester United over the international break.

Wright was disappointed that Smith Rowe missed out on the original squad, however, his mood has changed after the Arsenal youngster was called up, hailing his meteoric rise to the top.

The 21-year-old was on the fringes under Mikel Arteta until he was given a start against Chelsea on Boxing Day last year.

He took his chance in the first team, taking on the playmaking burden amidst the Gunners’ final-third struggles in 2020/21.

“We’ve got to talk about Emile Smith Rowe and his ascendancy, his emergence in the world now, into the England squad,” former England striker Wright said on Ringer FC’s Wrighty’s House podcast.

“If you spoke to him last season when he was in and out just before he really blasted in, all he spoke about was: ‘I just want to be consistent and I just want to score more goals’.

“When you think about the time he said that to what he’s doing now, he’s actually doing it.

“I’m absolutely over the moon with is that he got this massive contract, a lot of money, and it’s literally not fazed him one bit. That is a fantastic sign.

“People don’t realise that. With certain players there’s a drop off because the comfort is now in and they can have anything. So you find that somewhere along the line something kind of softens.

Meanwhile, Arsenal have hit a stumbling block in their attempt to sign Fiorentina striker Dusan Vlahovic, as the player’s agent will not answer their calls, according to Sky Italy journalist Gianluca Di Marzio.

The report adds that the Serie A club are happy to sell the 21-year-old in the winter transfer window, however, he is expected to remain in Florence until June as an ‘adequate offer’ is unlikely to be placed in January.