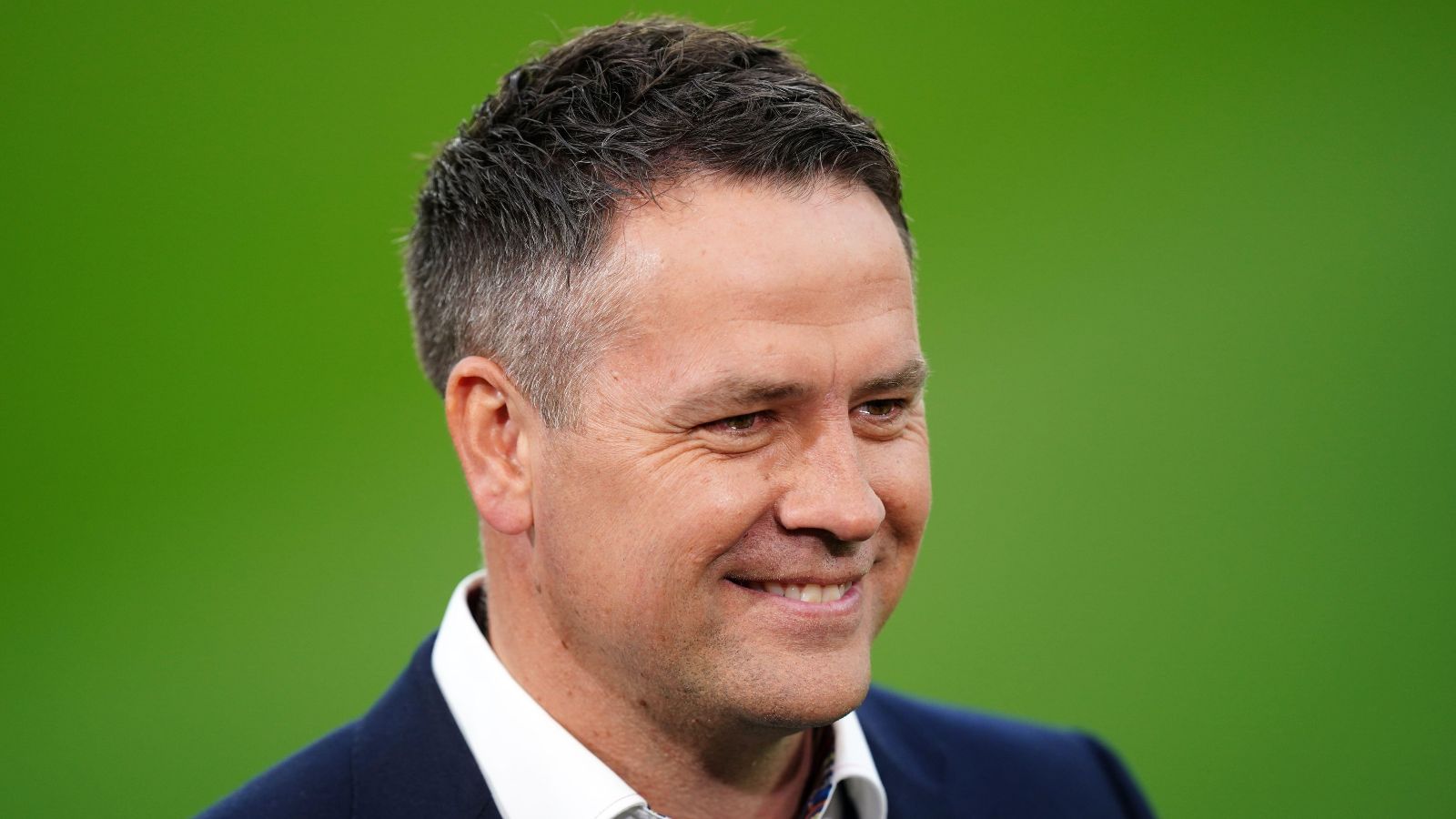 Michael Owen has made his prediction for this weekend’s Champions League final between Liverpool and Real Madrid.

Liverpool travel to Paris to face Real Madrid in the final of this year’s competition on Saturday night.

Four years ago, the Spanish giants beat Jurgen Klopp’s side to lift the trophy via a 3-1 victory.

Liverpool are the favourites heading into this final. If they win, it will be their third trophy of the season.

Klopp’s men have already won the Carabao Cup and FA Cup this term. They were edged out by Man City in the Premier League though.

Owen suspects Liverpool could “blow away” Real Madrid this weekend:

“I think Liverpool are better than Madrid and they could blow them away. 3-1 or 3-0 is my prediction,” Owen told The Daily Mail.

“I think they could beat them reasonably convincingly because they are an exceptional team at the minute and are too good for Madrid.”

Owen continued: “Madrid have just done phenomenally well to get to the final.

“I’m sure they believe their name is on the title what with scraping through the group stage and then of course Chelsea was incredible how they got through that. Manchester City was just mind-blowing how they beat them as well.

“But I think Liverpool are so experienced and so good. They won’t want to get into a grind with them because I think Madrid are the ultimate team when it comes to know-how and winning close games.”

Owen went onto suggest that Vinicius Junior is “going to be a weapon” for Real Madrid:

“I think Liverpool will probably have a lot of the ball because I think Madrid will be keen to prevent spaces in behind them for the likes of Salah and Mane to run into.

“But I also think they will want to sit deep to actually encourage Liverpool to play that high line and then try to exploit it on the counter-attack.

“Any opponent will be looking at Liverpool and thinking the way we can beat them is to try and get in behind them.

“When Trent Alexander-Arnold moves forward, they’ve got Vinícius that could really hurt Liverpool in that position.

“Everybody does the same thing and everyone tries it. Whether you can actually do it is another matter.