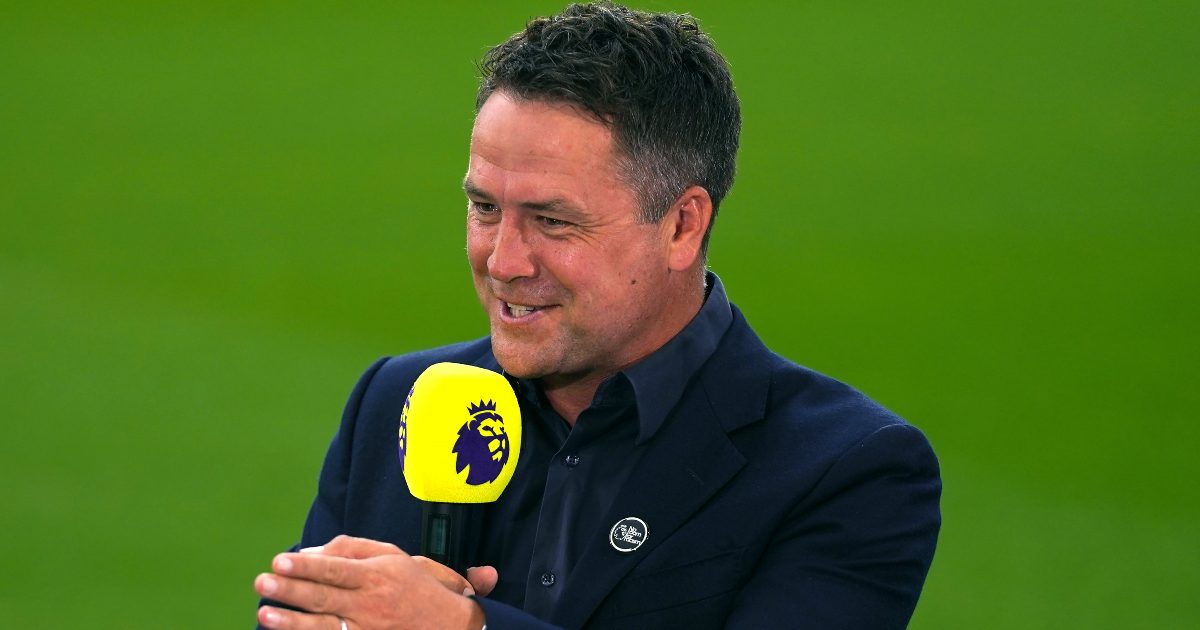 Chelsea’s form has dipped over the past few weeks. They have only won three of their last eight games in the Premier League.

The Blues have only lost once on this run, but they have drawn three out of their last four league games.

Last time out, they conceded a last-minute equaliser against Brighton at Stamford Bridge.

These results have seen them fall eight points adrift of league leaders Manchester City after 20 games. Chelsea face Liverpool and Man City in their next two league games.

Owen has told Premier League Productions that Chelsea need at least four points from these games to remain in the race:

“You’d have to think they have to get four points out of those two, otherwise they could be the first team out of the big three to drop out of contention,” Owen said.

“Liverpool are sat there, a point behind, but they have got a game in-hand. That game at Stamford Bridge – wow. That could be almost an eliminator.

“Even if Liverpool lose that one, I think they’re capable of going on a run like Man City are right now, but I don’t think Chelsea can afford any more slip-ups now. I think they need four points out of the next two.”

Elsewhere, Tuchel has said that he has been “very surprised” by Romelu Lukaku’s recent form:

“I’m surprised what he’s doing,” Tuchel said. “Actually very surprised, but I don’t know how long he can do it. We will try it and then we will see because nobody knows.

“I’m surprised because he was six weeks, eight weeks out, then when was trying to come back caught Covid and after that one training and let’s go. This is what we do at the moment.”

Asked whether Chelsea could still win the title, Tuchel added: “How should we be in it? We have seven Covid cases. We have five or six players out for six or more weeks. How should we compete in a title race?