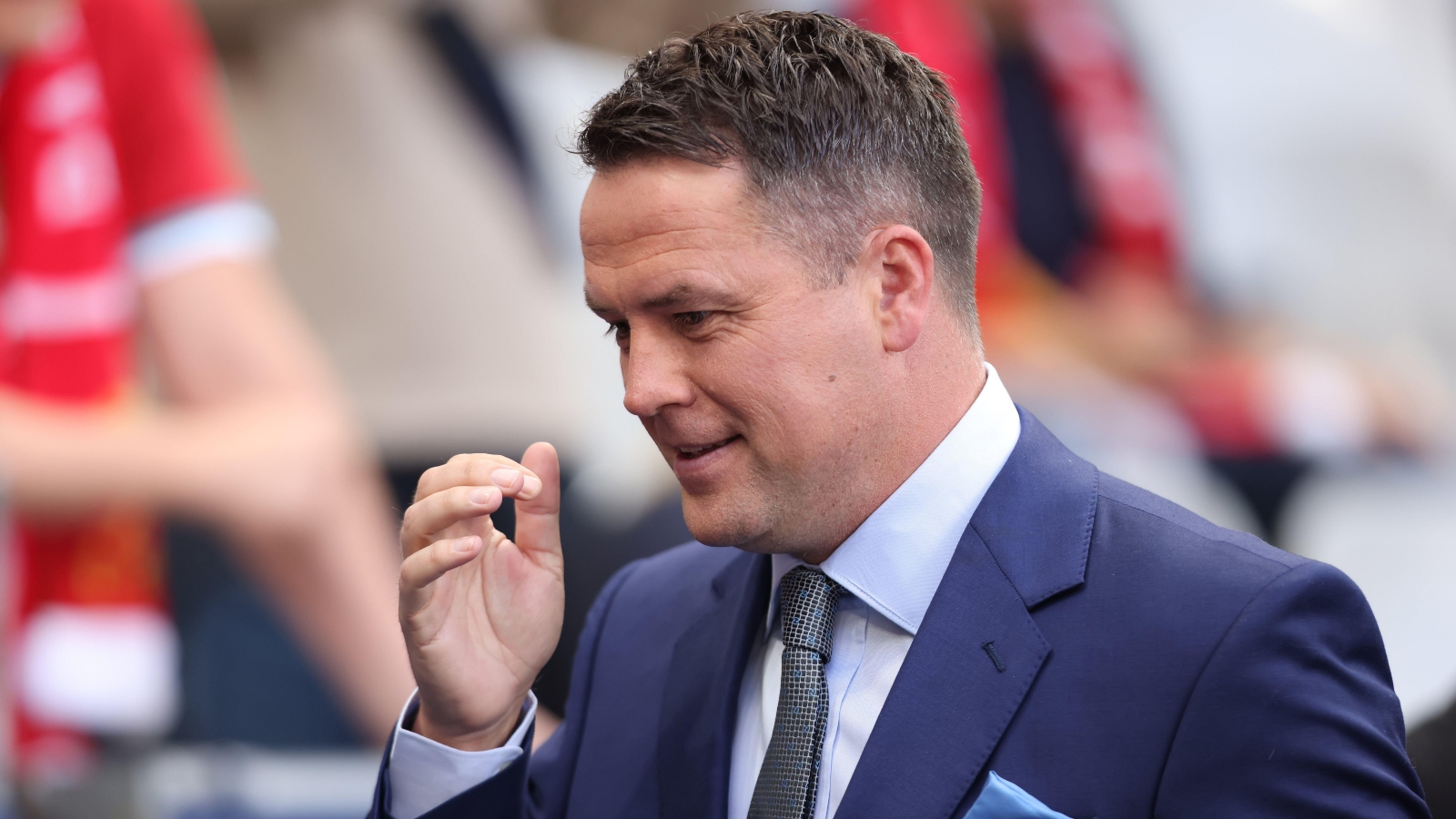 Rio Ferdinand has refuted Michael Owen’s bizarre claim that Liverpool are “the team to beat” following their defeat in the Champions League final.

The Reds were beaten 1-0 by Real Madrid in Paris after Vinicius Jr’s second-half goal.

Jurgen Klopp’s side finish the season as Carabao Cup and FA Cup winners, but ultimately fell short in the Champions League and Premier League.

Despite the fact they had literally just lost to Madrid, the club’s former striker Owen claimed that Liverpool are “the best team in Europe” and “the team to beat”.

Speaking live on BT Sport, Owen said (quotes via Give Me Sport): “I don’t think it’ll change much about how [Klopp] will approach the game, that just happens sometimes in football. I still think they’re the best team in Europe, I really do. On other occasions they’d be getting their name etched in the trophy.”

Manchester United legend, Ferdinand, responded: “How can you say they’re the best team in Europe? They’ve just lost the league and the Champions League final.”

Owen replied: “The season they’ve had, I still think they’re the team to beat.

“Real Madrid have got past them today, but you know as well as anyone that a one-off game is a one-off game. I still think they’re the most fearsome team in Europe and they’ve not got any of the big two trophies to show for it, that’ll be the biggest pill to swallow.”

Liverpool didn't score a single goal in normal time in three finals. They've been brilliant all season but embarrassing of Michael Owen to try to claim they are the best team in Europe. Would be more helpful to analyse where they have (just) fallen short.

Ferdinand then said: “I don’t think they’re the best team in Europe, I think you’ve got to win the biggest trophies to be considered the best.

“They’re an unbelievably exciting team, the points tally they’ve got in the league, the consistency in which they’ve played, they’ve competed in every single game available to them, but you’ve got to get your hands on the big trophies to be called outright the best team in Europe.

“I don’t think they’ll be considered that and it would be disrespectful to Real Madrid to say that. They’ve just beaten all our top three teams in our league, they’ve got rid of them and got their hands on that trophy.

Owen added: “If you want to qualify who is the best team in Europe then yeah they’ve got the trophy,” he added. “But can you watch the two games against Man City and say ‘they were the better team’? Can you say the same against Chelsea?

“Possibly today they’ve ground it out, but just cos you win the trophy I think there’s a lot more to be said over who’s the best team. Nobody is taking away from how they’ve won this trophy, it’s phenomenal.”