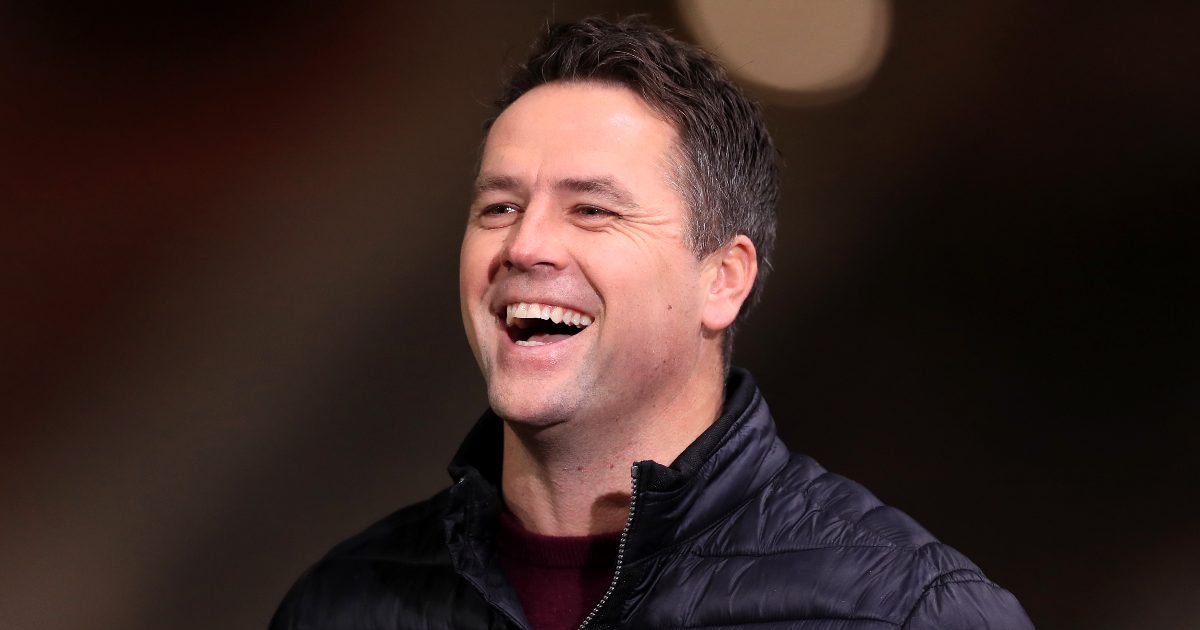 Michael Owen has suggested that Liverpool striking duo Mo Salah and Sadio Mane are “not natural finishers” after their 1-1 draw against Newcastle.

Liverpool were the better side against Steve Bruce’s men. They had 22 shots over the course of the 90 minutes, but they only converted one of these chances.

That goal came in the third minute via a piece of individual quality from Salah.

They were punished for not adding to their lead in stoppage time as Joe Willock grabbed an equaliser for the Magpies.

Owen told BT Sport, as cited by talkSPORT, after the game that Liverpool’s missed chances prove that Salah and Mane are not natural finishers:

“They’ve scored goals consistently because Liverpool have, like today, created so many chances.

“But they’ve been wanting, or the team have been found wanting a lot of the season with missed chances.”

Jurgen Klopp said post-match that their draw against Newcastle felt like a defeat:

“We scored a wonderful goal, [but] didn’t finish the game off. [We] didn’t play enough. A counter attack can happen but we had to just keep going, keep the ball and make them run.

“We kept them alive and they deserved the goal. They scored the one before, unlucky for Wilson but it is handball. We don’t even take this present. [It’s] really tough to take.

“Why it happened, I don’t know. We had to keep the ball. In a specific way we don’t fight enough or keep ourselves in a position where we dominate the game.

“We had 70% of the ball, we should have 80%. We created a lot of chances, didn’t score with them, so we have to create more. That is how it is. We don’t do that well at the moment.

“They fought for it and we got nothing pretty much, but a point. It feels like a defeat.