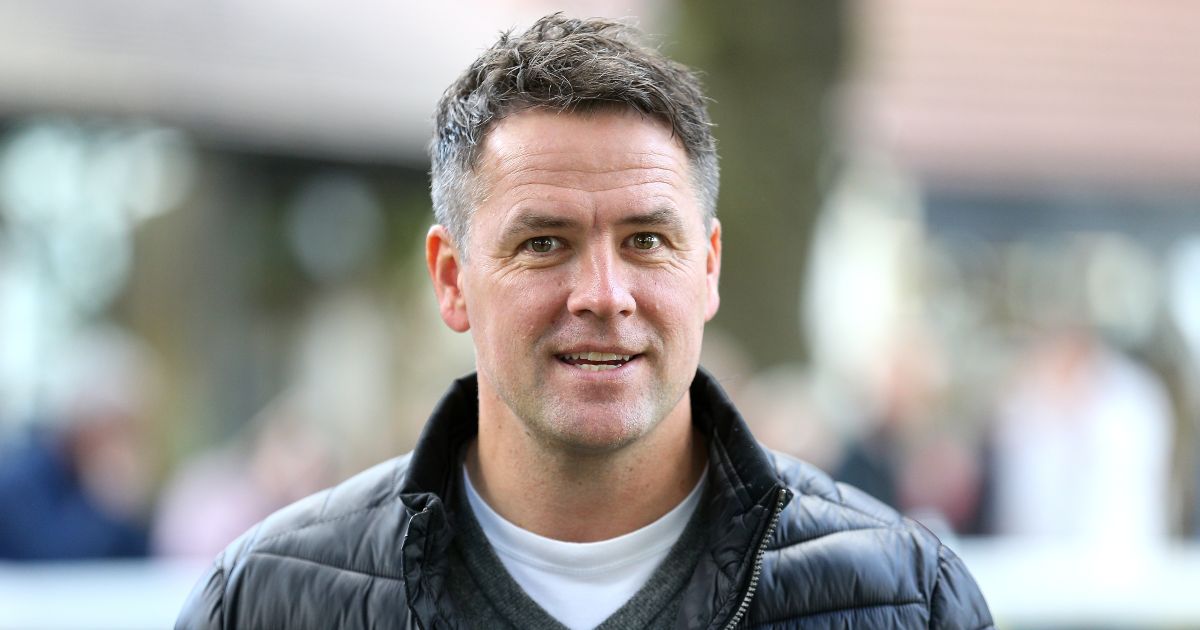 Michael Owen says he is “falling out of love” with international football after England beat San Marino with embarrassing ease on Monday night.

Harry Kane’s quest to become the nation’s all-time leading goalscorer is taking shape as he hit four in a 10-0 win in the Group I finale.

Gareth Southgate said he would treat San Marino – the team ranked bottom of the FIFA rankings – with the same respect as any other opposition and he was true to his word as the visitors ran roughshod over a stunned home side.

Harry Maguire, an own goal from Filippo Fabbri, Emile Smith Rowe on his full debut, a first goal for Tyrone Mings, one off the bench for Tammy Abraham and a Bukayo Saka header would wrap up the win at a canter for the beaten Euro 2020 finalists.

But the easy manner of the victory didn’t please everyone as former England international Owen took to social media to request a “restructure” of international football.

Owen wrote on Twitter: “Rapidly falling out of love with watching international football barring the big tournaments. I think a lot of people feel the same way. Half of these games are absolutely pointless. A restructure is needed.”

Rapidly falling out of love with watching international football barring the big tournaments. I think a lot of people feel the same way. Half of these games are absolutely pointless. A restructure is needed.

Roy Keane had similar feelings at full time with the former Republic of Ireland international insisting the San Marino XI “shouldn’t be on the same pitch as England”.

“I feel sorry for them,” Keane said on ITV. “They are well short on every aspect of the game. They shouldn’t be on the same pitch as England.

“What can the manager say before the game? “Come on lads, we can do it?” To get beaten every game must be heartbreaking for them.”

Meanwhile, Conor Gallagher made his debut against San Marino on Monday and Ian Wright thinks the Crystal Palace player is now too good for under-21 football.

“With what I’ve seen from Conor Gallagher, I watched him play for the Under-21s the other day, he looked streets ahead of that,” Wright told ITV.

“It was good to see him play in this game, obviously this isn’t a big test for him but what you saw him do was everything right.

“He didn’t come on and take the mick, he did everything right and that is the kind of player he is.

“That is the kind of player you want to see, you want to see players of that calibre getting towards the full international squad instead of playing in Under-21s.”