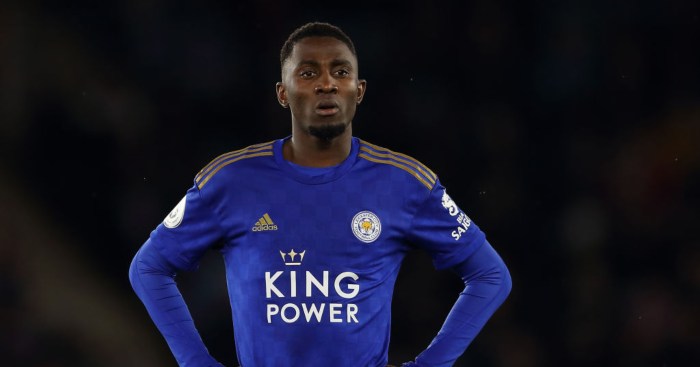 Owen Hargreaves has identified the players that Manchester United need if they are to compete for the Premier League title soon.

The Red Devils are only three points behind fourth-placed Chelsea and eight points off third-placed Leicester City – but they are 37 points behind runaway leaders Liverpool.

And Hargreaves reckons a winger, a defensive midfielder and a left-sided centre-back should be Man Utd‘s priority for the summer transfer window if they are to try and compete next season.

OPINION: What will happen to Dean Henderson this summer?

“If you can have a Jadon Sancho – they need a right winger – Sancho playing off the right hand would make a huge difference.

“Bellingham is 16 or 17, he’s going to be a super player but you need someone right now.

“I think they need an [Wilfried] Ndidi type, a defensive sitter. If you have Pogba and Fernandes then I think you need a defensive one there.

“I think they also need a left-sided centre-back.

“They have Lindelof, Maguire, Bailly but a left-sided centre-back would make a big difference.”

When asked about the possibility of United siging a striker in the summer, Hargreaves added: “Harry Kane is the dream but they don’t desperately need him”