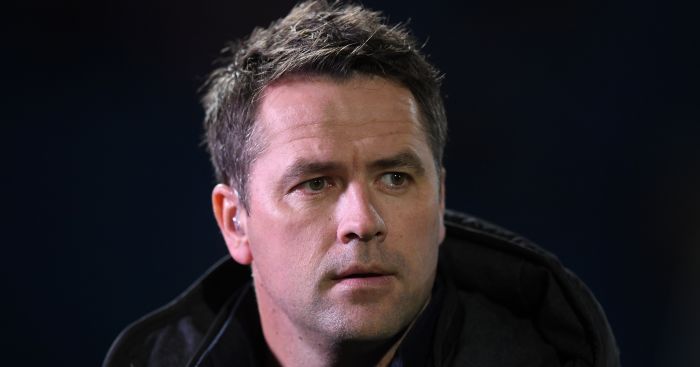 Michael Owen claims the Liverpool midfielder’s relatively poor stats are not a problem, as they provide the perfect foil for their attacking full-backs.

Trent Alexander-Arnold and Andy Robertson are among the most feared full-backs in world football, and Owen insists they are so effective because of the diligent work from Jordan Henderson and Georginio Wijnaldum.

“The team is perfectly set up for them,” Owen said on BT Sport.

“To play devil’s advocate, you can look at the midfield and say their stats aren’t as good as the rest of the Premier League.

“But the midfield is so functional that it allows everyone around them, so the likes of Trent and Andy Robertson to go and do what they do best, which is phenomenal.

“I was looking at Trippier’s stats before and even watching him, I think Trent is a far better crosser.

“He whips in harder, he is braver with his passing, he has better vision.

“From what they are and how the team play, these guys are perfect.”