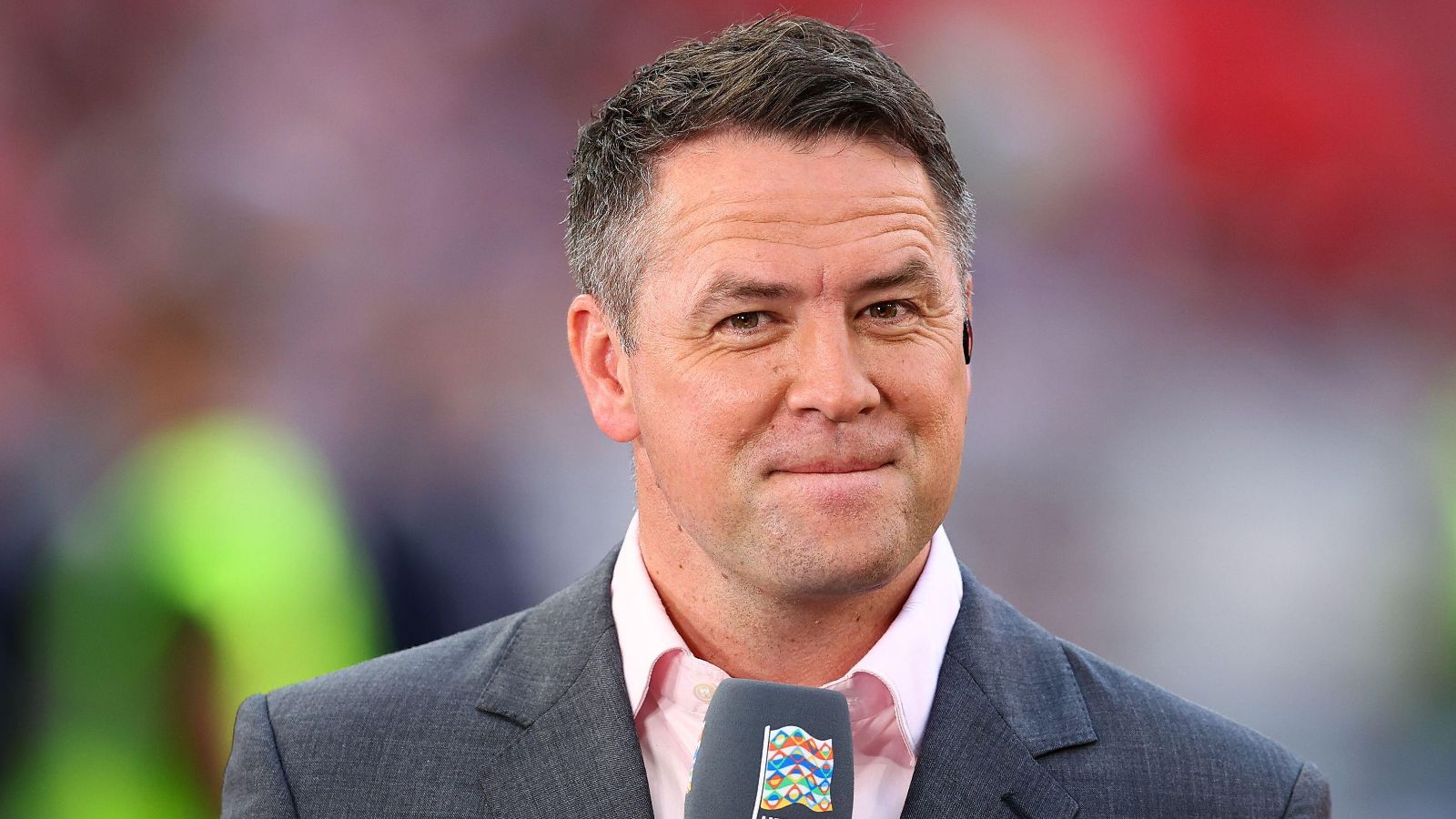 Michael Owen has questioned two Liverpool players after Jurgen Klopp’s side were held to a goalless draw against Everton at Goodison Park.

Liverpool have not got off to the best of starts at the start of this campaign as they have two wins, three draws and one defeat.

Last time out, they were made to settle for a point as they drew 0-0 in a competitive game against Frank Lampard’s Everton.

This leaves them five points adrift of Manchester City in the Premier League table after just six games.

Salah has not hit the ground running this term and he is now without a goal in three games.

The forward’s form dipped towards the end of last season and in the summer he penned a new three-year deal that will keep him at the club until 2025.

Owen is concerned about Salah though as the Liverpool attacker has “been missing” in the opening weeks of the season:

“[Salah] has been pretty non-existent. We did look at that before the game,” Owen told Premier League Productions.

“How wide of a position he is taking up this season. Is that to do with the new centre-forward? Well, he has been missing for the last three games.

“But I still think in his absence, he has still been playing out wide. I wonder if that’s going to be a pattern that’s going to continue for the rest of the season. It certainly continued (against Everton).”

On Joe Gomez, Owen added: “[He], makes me nervous if I am honest.

”That’s a left foot clearance and he is trying to go with his right foot. Then mis-kicking and basically the ball stopped ten meters away from the goal. It’s not ideal.”

Speaking after the 0-0 draw, Graeme Souness pointed out that Salah has not been the same since he was challenged by Lisandro Martinez in last month’s loss versus Man Utd:

“I’m looking at Salah for Liverpool against Man Utd and in the first five minutes Martinez goes right through him.

“The rest of the game, Mo Salah looked for Martinez and looked for where he was. I’ve not seen the same Mo Salah since.

“I just hope – and he’s signed the big contract he wanted – but at this level if you knock off half a per cent or one per cent then you are not the same player.”