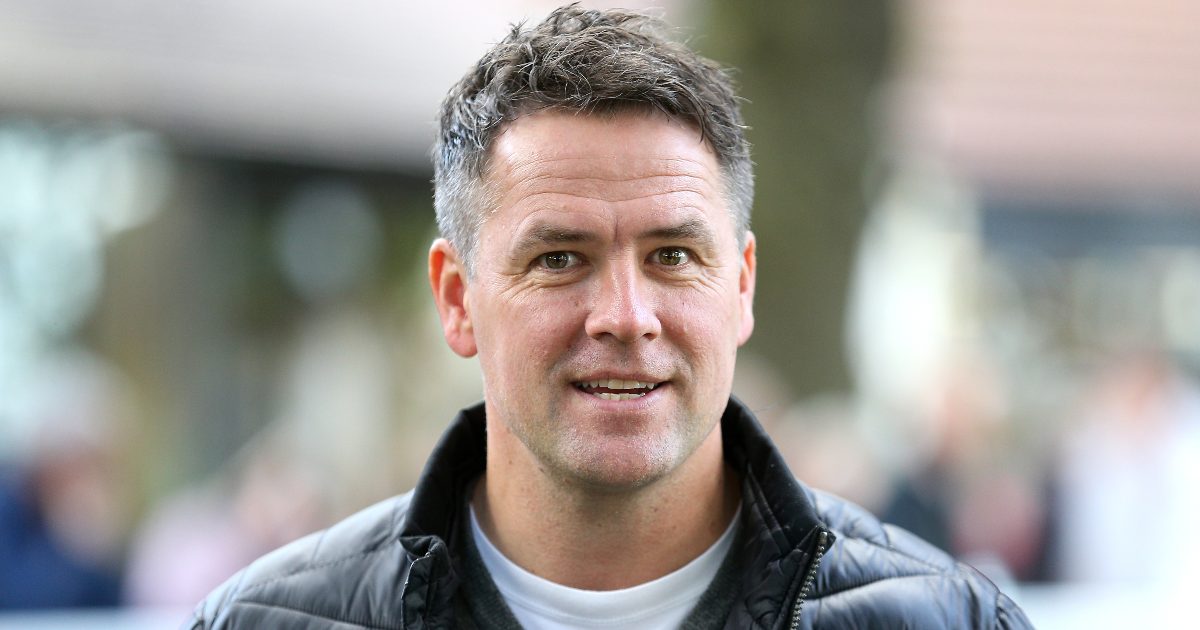 Michael Owen has suggested that it would be an “excellent result” if Manchester United draw against Atalanta on Tuesday night.

The Red Devils are top of their Champions League group heading into their fourth European outing.

Ole Gunnar Solskjaer’s side travel to face Atalanta after winning two of their first three group games. Their two wins came after they lost 2-1 to Young Boys.

If Man Utd beat Atalanta, they will secure their spot in the knockout stages of the competition.

The sides last met two weeks ago as United came from behind to beat the Italian side 3-2 at Old Trafford.

As reported by The Metro, Owen has predicted his old club to draw in Italy:

“That was a huge, potentially season-saving win for United on Saturday. I thought the change of shape worked really well and the strike duo of Cavani and Ronaldo caused lots of problems.

“This will be a tough game for them though and a point would be an excellent result. I’m going for 1-1.”

Owen also made a prediction for another of his former teams. Liverpool host Atletico Madrid in their fourth Champions League group game on Wednesday evening.

The 41-year-old expects Mohamed Salah to get on the scoresheet and for Liverpool to beat Diego Simeone’s side:

“The Reds have made a brilliant start to this campaign with three wins from three. After winning a thriller in Madrid, I’m expecting a win at Anfield.

“Salah has five in three group games, and I can see him scoring and Liverpool winning this 2-0.”

“Sometimes it just is timing when you’re there and it’s the ability to gel with what’s there at that time as well.

“If it ain’t all clicking together, then you’ve got to get on your bike and that’s what if I’m Donny van de Beek I’m off, there ain’t no talking to me.

“I know, listen. I love Donny because he’s a humble kid, man, but I’ve got to be honest for you, if I was looking after him, he wouldn’t be there still now. He’d have been gone.”