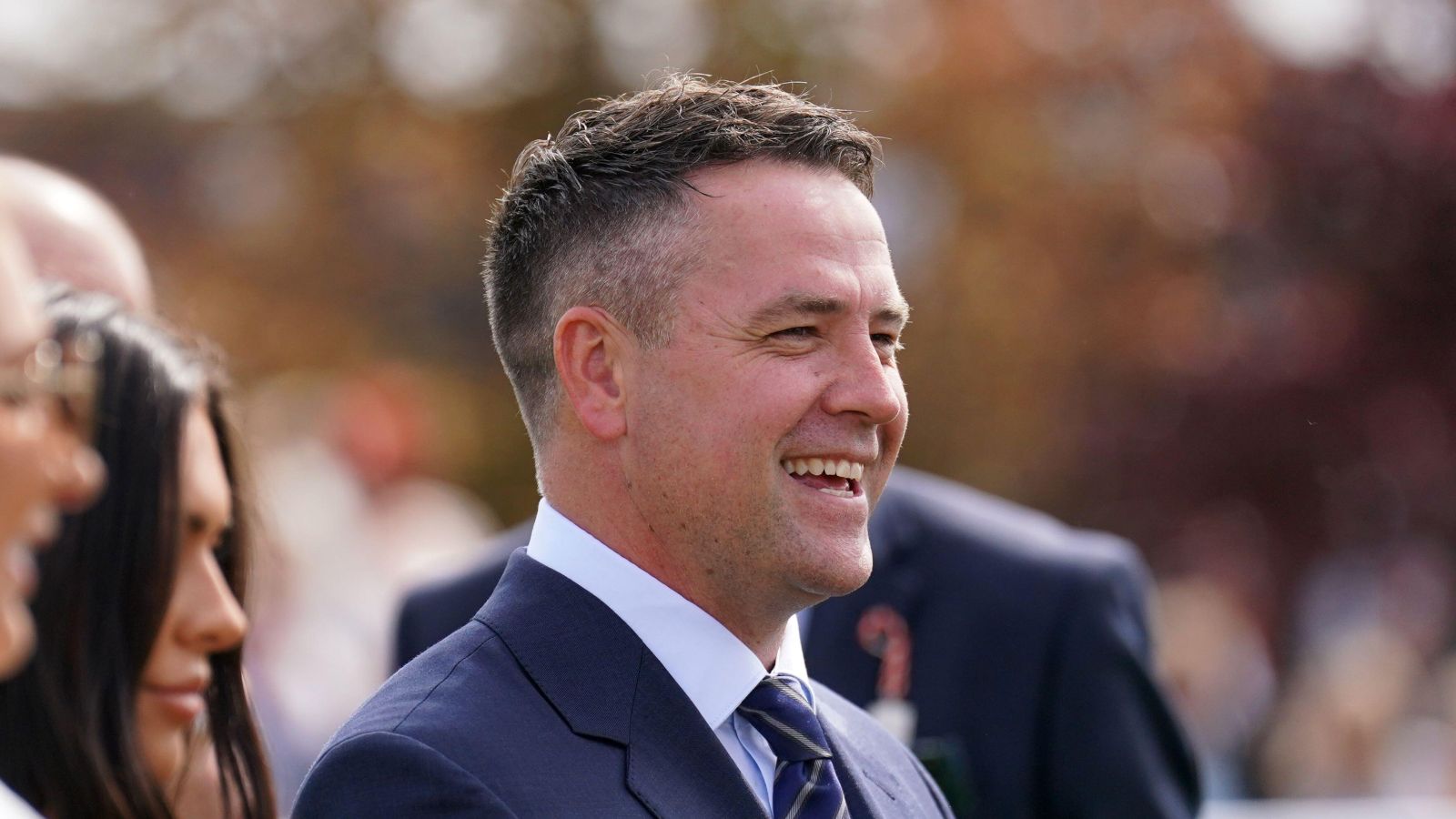 Former Premier League striker Michael Owen has made his prediction for Tuesday night’s game between Aston Villa and Liverpool.

Jurgen Klopp’s side were dealt a blow over the weekend as they dropped points at Anfield against Tottenham Hotspur.

Man City capitalised on this as they hammered Newcastle United 5-0 at the Etihad. They are now three points clear of Liverpool with a better goal difference.

Liverpool are back in action on Tuesday night as they travel to face Steven Gerrard’s Aston Villa.

The Villans could have a big say on the outcome of the title race. They travel to the Etihad to play Man City on the final day.

Owen is of the belief that Liverpool will return to winning ways at Villa Park:

“That was an impressive win for Villa at Turf Moor on Saturday. Burnley have been in good form, so to go and score three shows how dangerous this Villa side can be,” Owen said (quotes via The Sport Review).

“Outside the top six, there are not many sides who have the quality and the options that Villa do in attack.

“Liverpool didn’t play badly against Spurs, but it was a draw nonetheless. They’ve been winning so many games that it was inevitable they would drop points at some point.

“Liverpool just have to win their remaining games and see where that takes them. I can’t see them dropping points here, I’m predicting a 3-1 win.”

Elsewhere, Gary Neville has suggested that the Premier League title race is far from over as he reckons Manchester City are set for a “shock” over their next two games.

“I do believe Wolves or West Ham could shock Manchester City,” Neville told The Gary Neville Podcast. “With Ruben Dias injured, they are going to teams who have got systems of play that can hurt City. Both teams have had good seasons. They are awkward. City will need to be at their best.

“The centre-back partnership has been obliterated. The injury is a boost for Liverpool’s chances. I do think there is something left in this title race. It won’t go plain sailing to the end.”